2 dead and more injured after gas explosion in Southall 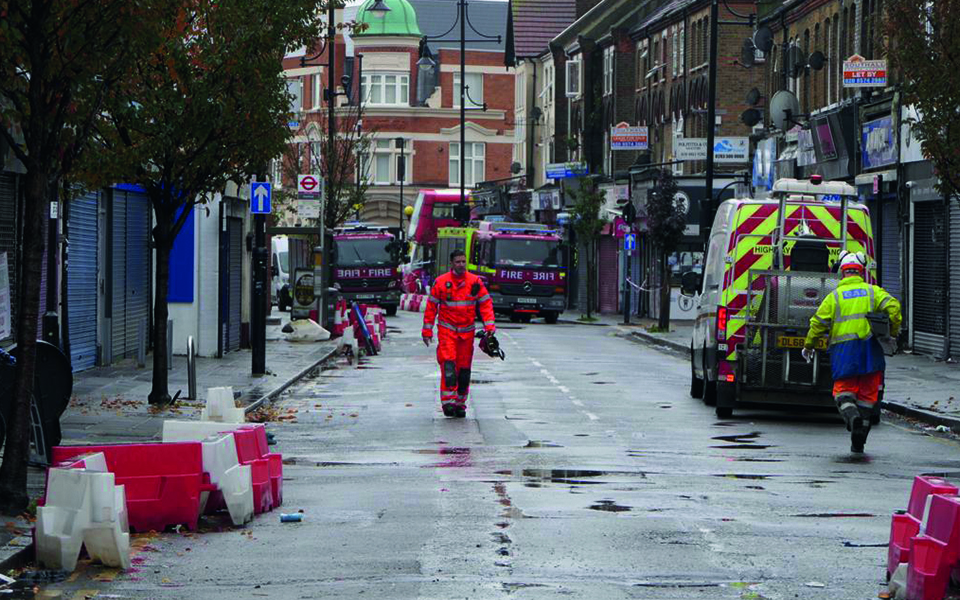 London Fire Brigade have confirmed that two people have died after a suspected gas explosion in West London earlier this afternoon.

The explosion took place in a shop in the Southall region of London, and the fire service rescued five others at the back of the property.

Station Commander Paul Morgan said: “Our crews have searched the property using specialist equipment including the use of a USAR dogs. We can confirm that sadly two people have died at the scene.

“It has been a painstaking and protracted incident with firefighters working systematically to stabilise the building and search for people involved. Operations have been concluded for the evening and will restart in the morning.

“The explosion caused substantial damage to the shop and structural damage throughout.

“In the initial stages firefighters rescued four adults and one child were rescued at the rear of the property using a ladder. A further fourteen adults and two children self-evacuated from surrounding properties.”

The number of fatalities and casualties are so far unknown with the emergency services still attending. A total of six fire engines and 40 fire fighters tackled the blaze and work has been suspended until tomorrow morning.

The Metropolitan Police are not treating the incident as suspicious.