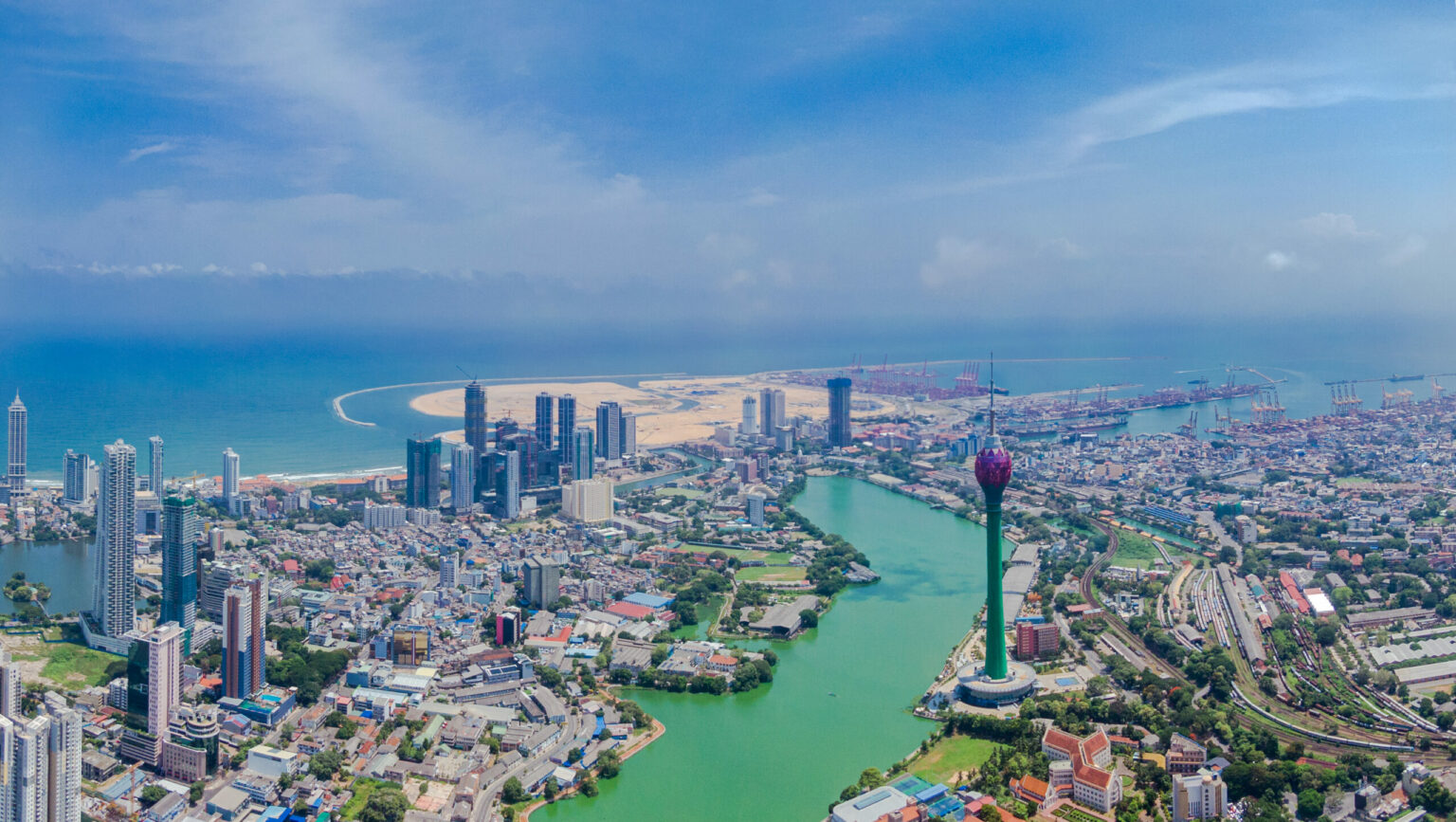 Eighty houses in Colombo, Sri Lanka, were destroyed as a result of a fire that broke on Tuesday (27 September). The police in Sri Lanka said the fire was contained by over fifty firefighters who battled the blaze for several hours.

The police also said that 220 people were displaced by the fire, and they were moved to a community hall and a temple temporarily until the area is cleared.

Colombo District Secretary Pradeep Yasaratne told News 1st that steps will be taken to provide relief to the people who were displaced by the fire and that a proposal was put forward to award the displaced families houses from housing complexes owned by the Urban Development Authority.

President Ranil Wickremesinghe, who was on an official visit to Japan, reportedly instructed the President’s Secretary Saman Ekanayake to take steps to provide immediate relief to all the residents affected by the fire that broke out at the Kajimawatta complex in Thotalanga, Colombo.

According to News 1, The President instructed Secretary Saman Ekanayake to intervene immediately and direct the Colombo GA, Tri Forces Commanders, the Fire Brigade, the Health Department, the Urban Development Authority and all other relevant government agencies to look into the needs of the people who were residing in the apartment complex and provide them the required facilities immediately.

Departments have since taken steps to provide the maximum intervention required to douse the fire and provide all other necessary facilities promptly.

The President added that special attention should be provided to attend to the needs of mothers, women and children who are affected by this tragedy.