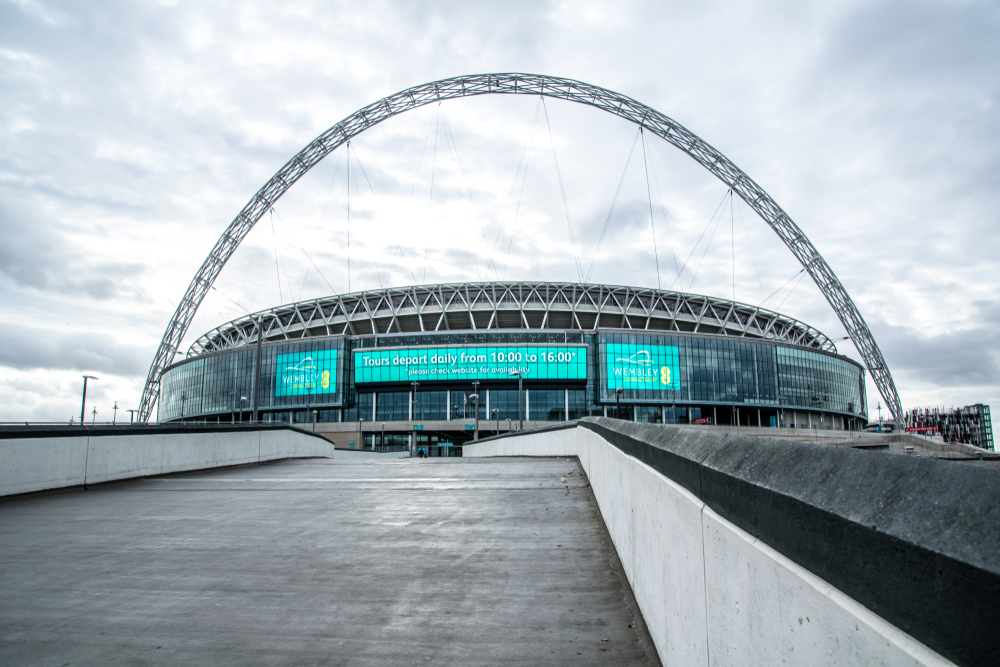 A survey by Honeywell has revealed that sporting fans want greater focus on stadium safety as spectators return to sporting events. The study of sports fan attitudes about returning to stadium-based sporting events in the United Kingdom show that concerns around COVID-19 remain, with 88% of respondents wanting an increased focus on stadium safety measures, such as air quality management and social distancing, when they return to stadia. Importantly, 79% of those surveyed said they wanted clubs and stadium operators to notify them in advance of attendance that these types of measures are in place.

Despite concerns, there is widespread excitement at the prospect of returning to live events, with 54% of surveyed fans hoping to secure tickets to at least three games even while stadium crowd limits are in place.

The study of 2,000 UK sports fans revealed that, among those surveyed:

“Sports fans are passionate about watching live games, but our study shows that many fans remain worried about the potential risks COVID-19 poses at events and for them, safety is paramount,” said Patrick Hogan, chief commercial officer, Honeywell Building Technologies. “Fans have clearly signalled that they are looking for reassurances from clubs and stadium operators that they have the processes, protocols and technologies in place to help minimise risk so they can get back to enjoying live sport as safely as possible.”

Many of the safety measures that have become commonplace in most aspects of daily life continue to be expected by many sports fans while inside stadia. 66% of surveyed fans expect that restrictions on fan movement will be necessary to help protect spectators and staff. Approximately half (46%) of those surveyed want to see the monitoring of social distancing compliance, while 38% support the introduction of temperature monitoring for fans entering the ground and 27% want to see the use of air purification systems within the concourse to reduce the risk of contagion.

“Fans are eagerly awaiting the opportunity to get back to stadia to watch live sport but our study shows that they are prepared for a game day experience that is not the same as it was before,” said Hogan. “With 90% of fans telling us that they believe their support from the stands can have an impact on the game, it’s important everyone involved does what they can to get fans back quickly, but also as safely as possible. We’re actively engaging with clubs and stadium operators around the country to help them get systems and policies in place to help support their efforts to get fans safely back to grounds.”

The Honeywell survey was conducted by Censuswide among 2,000 sports fans in the UK, between 3rd March 9th March, 2021, using an online survey. Censuswide abide by and employ members of the Market Research Society which is based on the ESOMAR principles. Results of any sample are subject to sampling variation. The magnitude of the variation is measurable and is affected by the number of responses and the level of the percentages expressing the results.