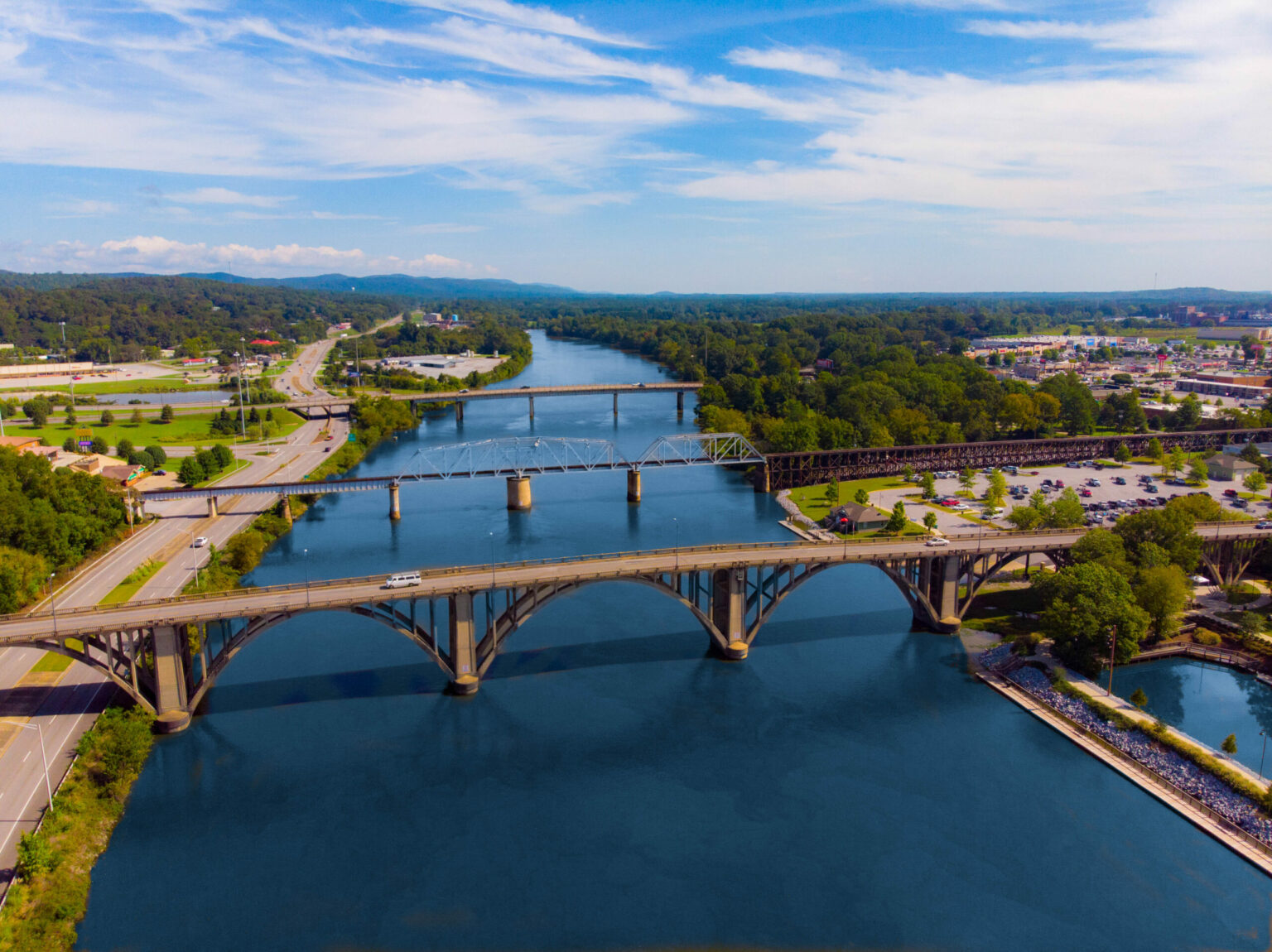 Firefighters from Gadsden Local 454 are bringing a legal fight against the City of Gadsden, Alabama, regarding several years of unpaid overtime.

That lawsuit took a turn this month when the local affiliate filed an amended complaint which said that city officials retaliated against three Local 454 members over social media posts which were deemed critical of the city’s position on the matter.

The fire fighters’ original complaint, filed in May, seeks recovery of damages from Gadsden claiming officials failed to pay overtime to about 100 fire fighters in violation of the Fair Labor Standards Act.

“This has been going on for years. The city, by law, is supposed to be paying us time and a half for overtime, and that has not been happening,” said Matt Bom, president of Gadsden Local 454.

“We are thankful for the IAFF (International Association of Fire Fighters)’s assistance and legal guidance and confident we will win this lawsuit and Gadsden fire fighters will finally get paid what they are owed, including back pay,” Bom added. “The law is clear on this.”