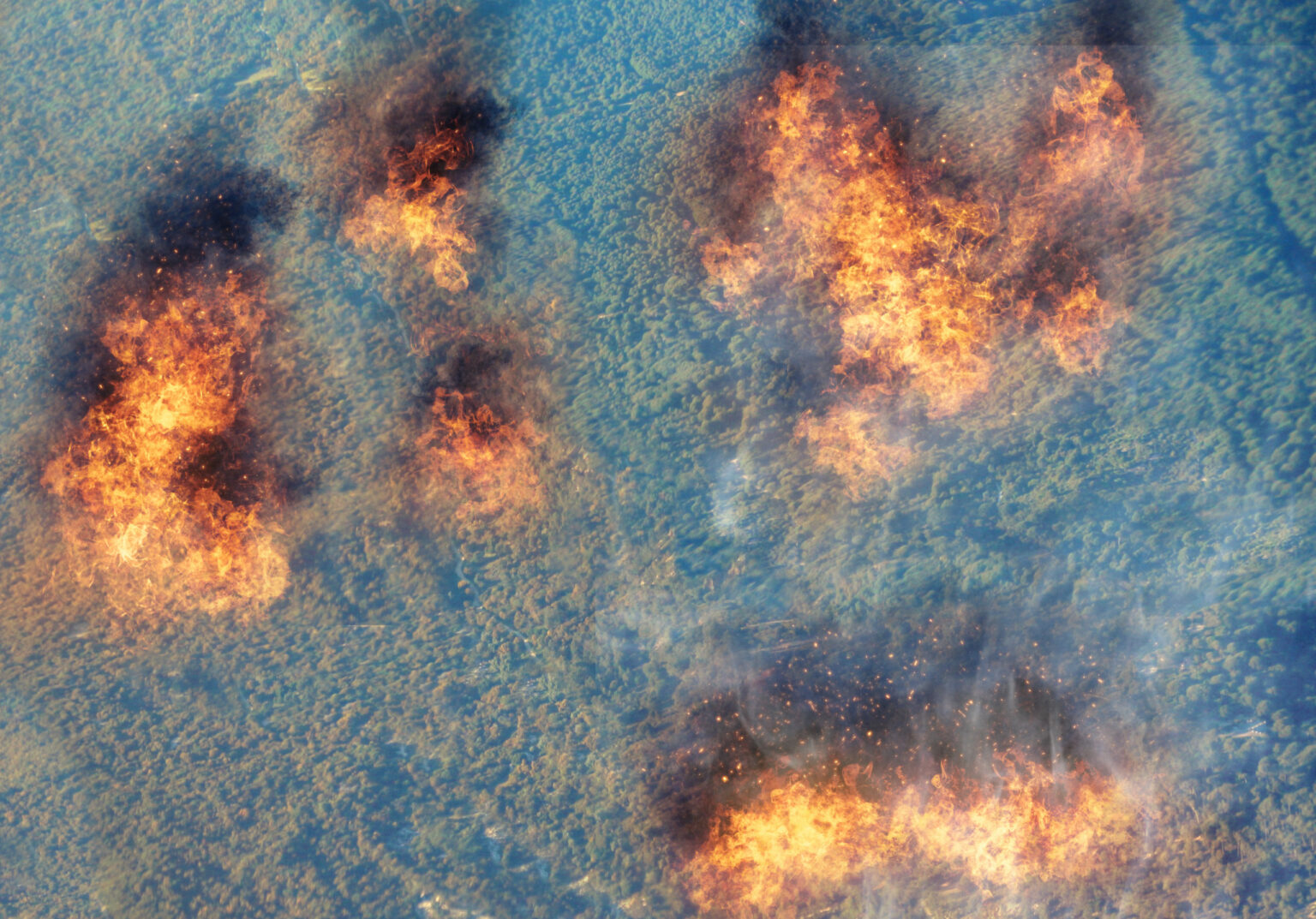 Amazon fires have more than doubled in the last year according to the latest satellite data.

Satellite data also suggests that there was a record number of fires in the Pantanal wetlands last month.

In July, the government imposed a 120-day ban on setting fires and deployed the army to badly hit areas, but the latest figures from Brazil’s National Institute of Space Research (Inpe) suggest the measures have not curbed the blazes.

Data released by Inpe on Sunday suggests there were 2,856 fires in the Pantanal region in October, the biggest monthly figure since records began over 30 years ago.

President Jair Bolsonaro has not commented on the latest figures, but has previously dismissed data from Inpe as flawed. He has also said the criticism levelled against his government over the fires was “disproportionate”.

While the figures for October – traditionally a month when rains bring some relief – are particularly alarming, those for the year so far are also worrying environmentalists.

According to Inpe, 93,485 fires have been recorded in the Amazon so far this year – 25% more than in the same period in 2019, when President Bolsonaro’s handling of the forest fires drew international condemnation.

Brazil’s Amazon region has been the hardest hit, with 46% of all blazes occurring there.

But environmentalists are also alarmed by the steep rise in fires in the Pantanal, one of the world’s most biodiverse areas and home to animals such as the jaguar and the capuchin monkey.

Mariana Napolitano, the head of the science programme at World Wildlife Fund (WWF) Brazil, told the AFP news agency that despite the four-month government-imposed ban on lighting fires, some of the blazes appeared to be man-made.

“After deforesting the jungle, the offenders set fires to clean up the accumulated organic material… At the end of the month, with the arrival of the rains, the pace of the fires seems to be slowing down, but we can hardly depend on climate factors,” she warned.

“What happened in the dry season in the Amazon and Pantanal cannot be repeated,” she added.