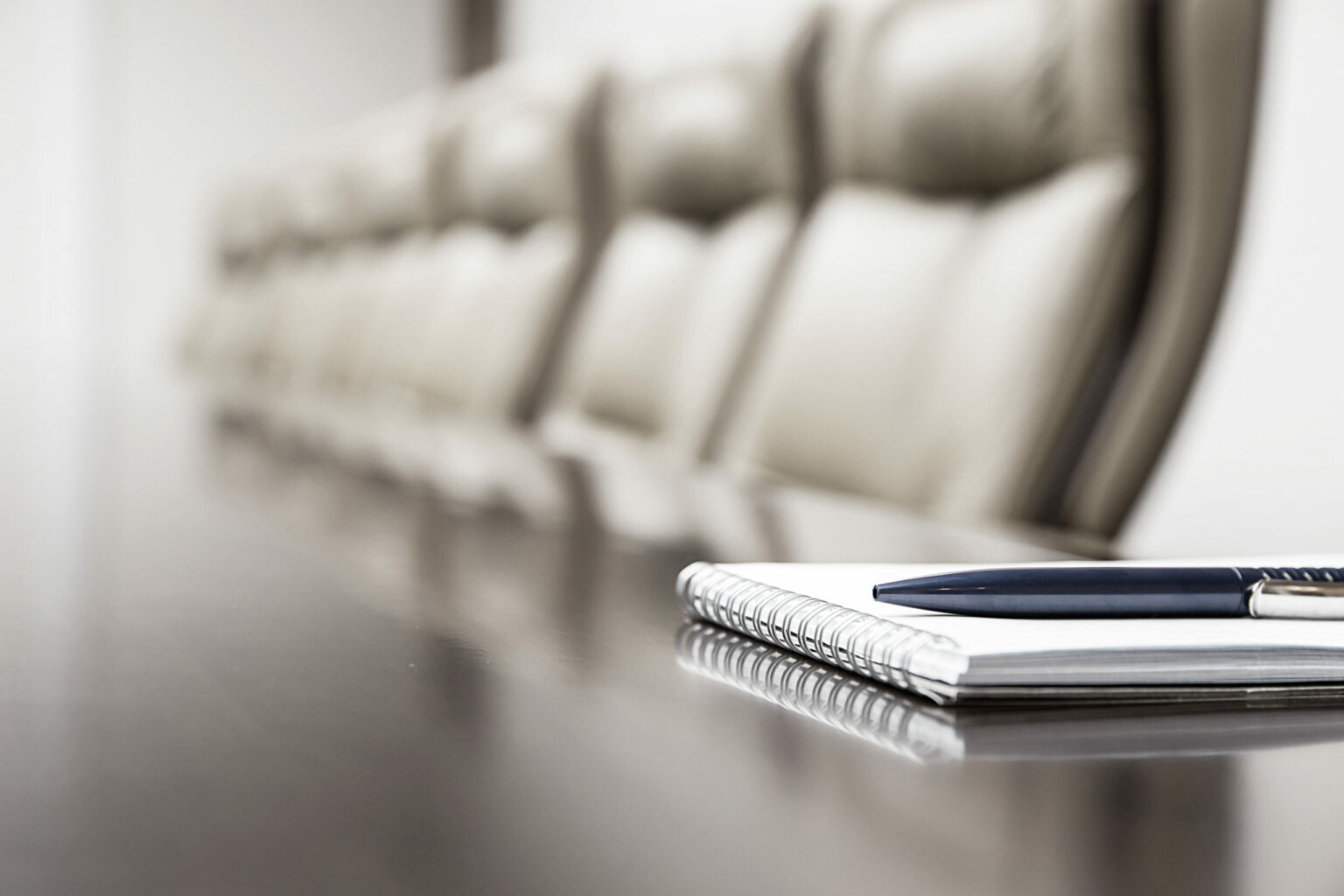 The Association for Specialist Fire Protection (ASFP) has announced the appointment of its new Chair and Vice Chair and elected a new Council, following its Annual General Meeting, held online on the 28 April. The Council now comprises:

Chris Miles of UL was appointed as Chair, taking over from Roger Williams of Sherwin-Williams who stood down following the completion of his two-year term. Clive Miles of CLM Fireproofing was elected as Vice Chair.

Chris has more than 30 years of experience in the passive fire protection industry. He started his career setting up fire resistance tests in the laboratory, moving on to the certification of products and systems and latterly as head of UL, an EU Notified Body.  He is currently Regional Business Director for UL’s built environment business in Europe, Middle East and Africa.

Commenting on his appointment, Chris stated: “The ASFP has gone through a period of rapid growth and, in the last year, has implemented a number of major changes, including the appointment of a new secretariat and CEO, as well as the further development of its training offering, including its revolutionary new E-Learning platform; all alongside a global pandemic.

“The ASFP is recognised and respected as a leading authority on passive fire protection and I am confident that these changes will work to its benefit, enabling it to further expand its influence and importance in the construction sector.

“The Association now has the resources to better support the needs of the passive fire protection sector and to influence the safety of buildings as we embrace upcoming regulatory change in the UK.”