At least two injured at house explosion in Kent 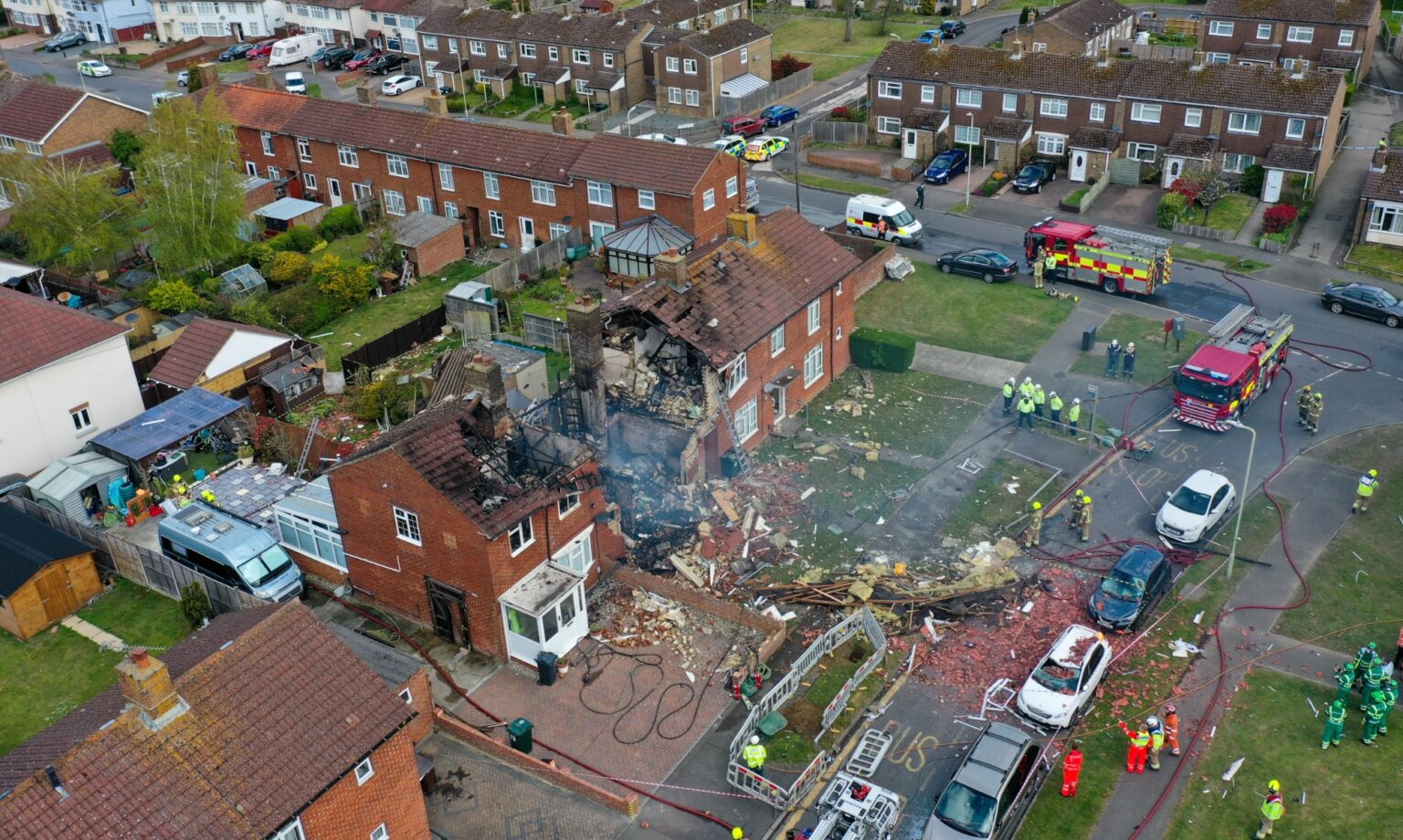 At least two people have been seriously injured in a house explosion in Ashford, Kent earlier today.

Firefighters were called to the scene shortly before 8am this morning following reports of a loud explosion in the Willesborough area. Seven fire engines, a height vehicle, as well as a team from the Technical Rescue Unit attended the initial response as responders tackles the blaze.

A South East Coast Ambulance Service (SECAmb) spokesperson: “We can confirm our attendance at an incident in Mill View, Willesborough, Ashford, following an explosion reported to us shortly before 8am today (4 May). Ambulance crews including our Hazardous Area Response Team (HART) have attended the scene along with police and fire colleagues. The air ambulance service also joined us at the scene.

“We remain at the scene in support of our emergency service colleagues.”

The cause of the explosion has not yet been confirmed,  but is not being treated as suspicious.