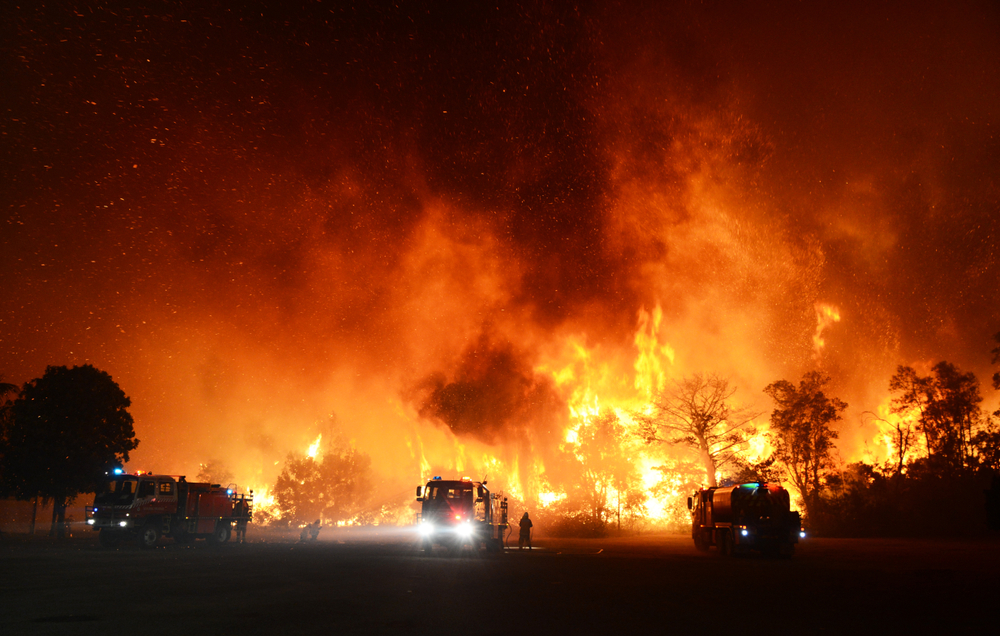 As of September 1, The Australian Fire Danger Rating System (AFDRS) Program is redesigning the forecasting of fire danger in Australia. Going forward, it will have four levels with action-oriented messages, logical colours and simple descriptions to encourage people to take action to protect themselves and others in the face of bushfire risks.

The AFDRS is a project of national significance being developed collaboratively by state, territory and federal governments. It aims to improve public safety and reduce the impacts of bushfires by improving the scientific accuracy behind fire danger predictions, improving the way fire danger is communicated, providing government and industry with better decision-making tools and reducing the costs associated with bushfire impacts.

The new action-oriented signage replaces the various six categories the states and territories currently use. The new signs will be rolled out across the nation ahead of the fire season.

The new system comes after social research confirmed 52 per cent of people mistakenly thought the current rating system predicted how likely a fire is to occur, rather than the potential level of danger should a bushfire start.

Research also found that people were confused about what to do and that while people were generally familiar with the signs, the research found most were not using the six-level warning system and most had never taken action relating to it.

A new Fire Behaviour Index, published by the Bureau of Meteorology, will provide a 100-point scale of potential fire behaviour based on fuel and weather conditions across eight different vegetation fuel types.

The new national system calculates fire danger at a finer geographic scale than before to offer more specific and relevant information. The index will inform key operational decisions such as fire bans and when burning off can be done safely.

The new system has been developed by the Australia and New Zealand national council for fire and emergency services (AFAC), with prototypes tested over last summer by the NSW Rural Fire Service and the BOM.

RFS commissioner Rob Rodgers called the national project, which is based on new science and does away with the old system which was created in the 1950s, ‘exciting’

He said: “The new Australian Fire Danger Rating System will be more accurate as it assesses not only the landscapes but also eight vegetation types across the nation – a vast difference to the old system which could only assess two vegetation types.

“What this means for the community is simpler, clearer messaging around preparedness, which will result in better-informed communities.

“It’s messaging that will potentially save lives.”