Balcony fires up 46% across the UK in the past year 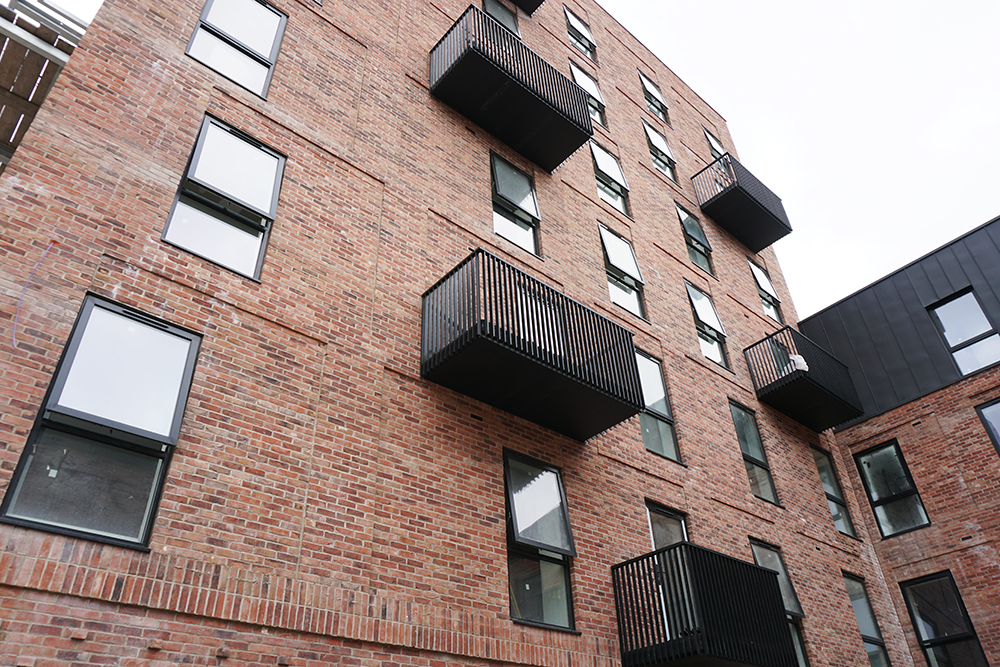 Aluminium decking and balcony manufacturer AliDeck has published its 2021-2022 Balcony Fires Report which recorded that the number of balcony fire in the UK has risen by 46% year on year.

Collating data from Fire Services across the UK using the Freedom of Information Act (FOIA), the data returned found that 310 Balcony Fires occurred between 1 August 2021 and 31 July 2022, up from 213 the year prior for a 46% year-on-year increase.

According to the report, of the 310 fires on balconies, 182 were related to smoking, marking for 59% of the total.

London accounted for more than half (163) fires on balconies, an increase on the previous year’s tally of 150. Two-thirds of these balcony fires in the capital were caused by smoking, with arson, candles, and electrical faults making up the bulk of the rest.

Richard Izzard, managing director at AliDeck, said that with over three quarters (76%) of the recorded fires caused by human action, an urgent intervention is required.

Izzard said: “We saw in our previous Balcony Fires Reports a similar story, that most fires on balconies are completely avoidable. A carelessly discarded cigarette can easily ignite flammable materials, and there have been fires where aimlessly flicked cigarette butts have landed onto balconies below made of combustible materials and caused major fires. This has to stop.”

He noted that the data in this report is an indication that property managers and the housing sector should take firm action to prevent their residents from smoking on their balconies, as doing so could prevent hundreds of fires, many of which would otherwise threaten life and cost tens of thousands of pounds to rectify.

Izzard continued: “Balcony fires are a real danger to a building and residents must be made more aware of this.

“If it’s not possible, though, to remove the human element to prevent these fires, the surest route to minimise the risk is to fully remediate balconies and replace any combustible materials, such as timber decking, with non-combustible alternatives.”