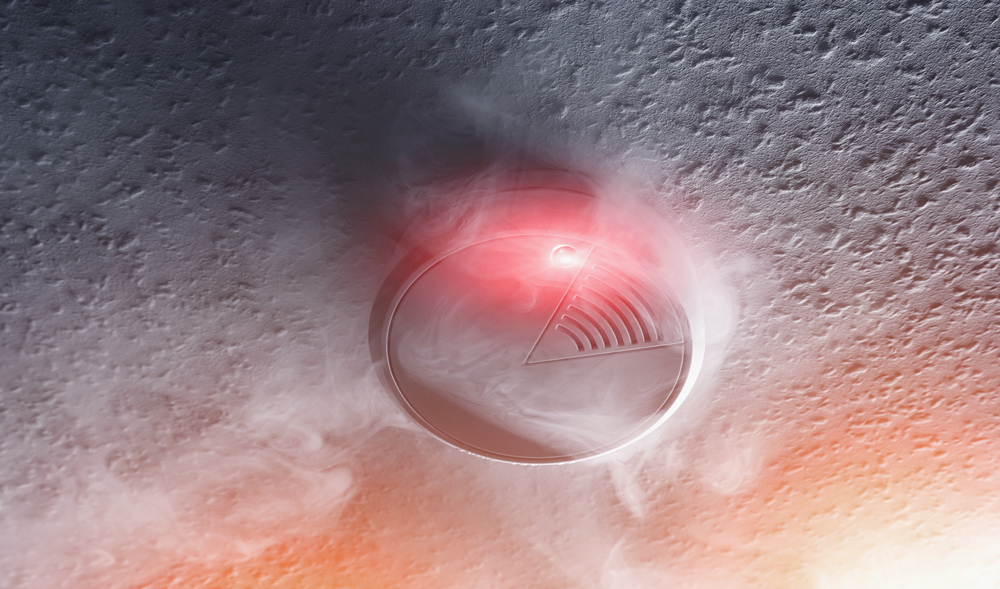 A delegation of federal legislators from the Philadelphia area have introduced a bill that would require the installation of hardwired or tamper-resistant smoke detectors in all federal assisted housing units. The measure was pulled into focus following a rowhouse fire that claimed the lives of 12 people in January which claimed the lives of three adults and nine children.

US Rep. Madeleine Dean, who represents Pennsylvania’s Fourth Congressional District, announced that she had introduced the Public and Federally Assisted Housing Fire Safety Act. Senator Bob Casey, a fellow Pennsylvania Democrat, is behind similar companion legislation in the US Senate.

“The fire in Fairmount was heart-breaking, and the community continues to mourn the sudden loss of 12 family members, including so many precious children,” Dean said in a statement. “Let me be clear — we can never repeat the fire tragedies that we saw in Philadelphia or New York. We must implement critical safeguards that will protect the millions of families that live in public and federally assisted housing.”

According to Dean, more than 10 million Americans live in public or federally assisted housing, and she claims that this bipartisan legislation would protect those residents from the serious risks of fire.

“This extremely important legislation will require the installation of either tamper resistant or hardwired smoke alarms in federally assisted housing,” Jim Narva, NASFM executive director, said in a statement. “We look forward to working with Representative Madeleine Dean and her colleagues to enact this bill into law which will prevent future tragedies along with saving countless lives.”

National Low Income Housing Coalition President and CEO Diane Yentel said: “While robust federal resources such as those included in the House-passed Build Back Better Act are needed to repair and preserve public housing for future generations, improving the quality of smoke detectors in all federally assisted housing is a simple, common-sense step in the right direction that will save lives.”

Investigators in the fire at the Fairmount section of Philadelphia uncovered that the fire had occurred in a public housing unit that contained only one working smoke alarm. Of the seven total smoke alarms that had been located inside the premises, four were located inside drawers, one was on the floor with no batteries, one was on the ceiling without batteries and the final alarm was working but located in the basement, according to Dean’s office.