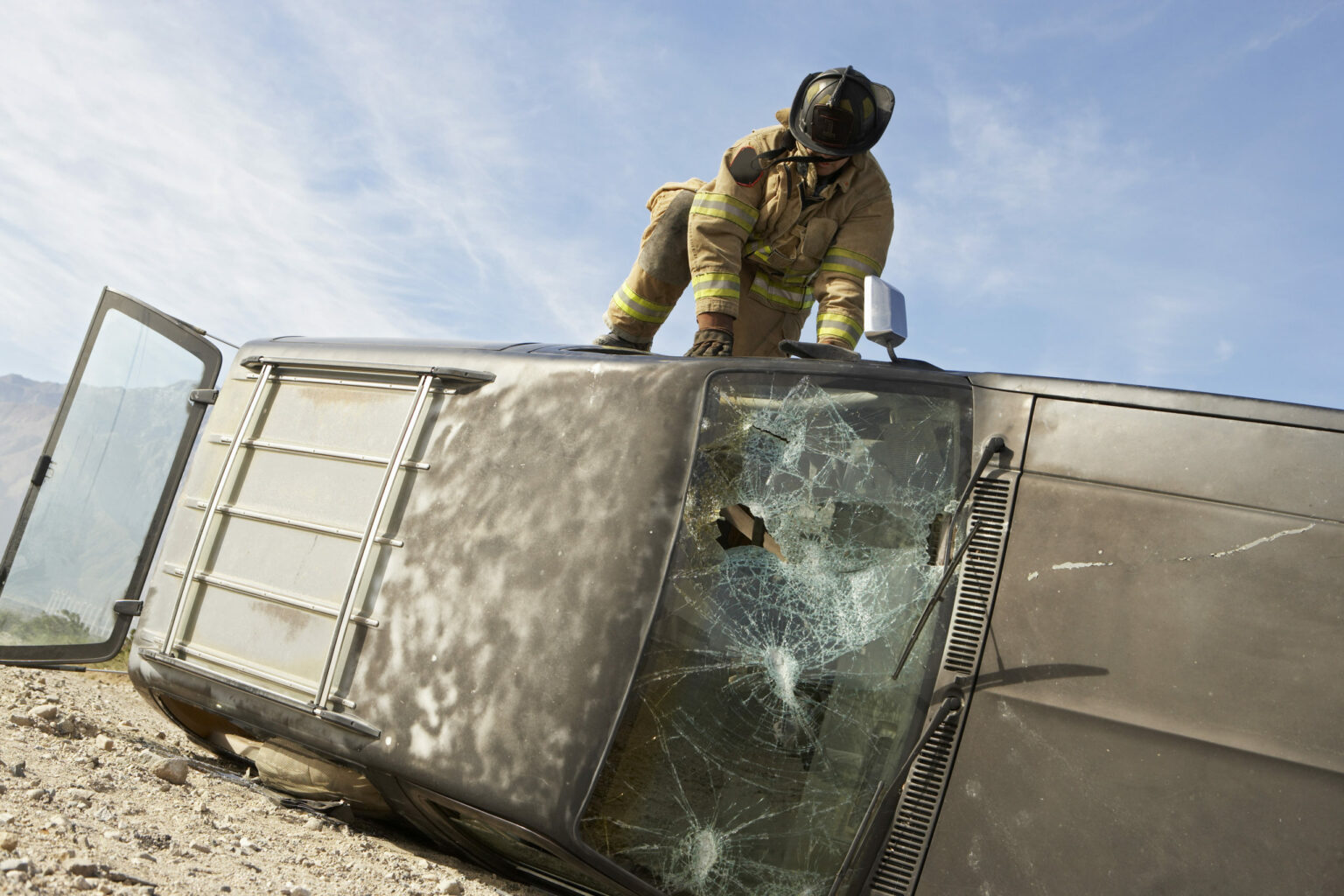 “Since at least the 1980s, firefighters have been trained with movement minimisation as the absolute paradigm,” said Dr Tim Nutbeam, “They’ve been told that one millimetre of movement could turn someone into a wheelchair user, so will often disassemble the car around the patient, to avoid movement of the neck.”

Upon discovering, however, that this extrication method took an average of 30 minutes, Nutbeam began researching the issue after noticing a disconnect between concerns about spinal movement, and the injuries he was seeing in his patients who had suffered serious injuries during the collision – including experiencing people die in their vehicles, or shortly after they were removed.

His research found that that trapped patients were almost twice as likely to die as those who were rapidly freed from the wreckage and that the prevalence of spinal injuries among such patients was extremely low at just 0.7% and in around half of these cases, they had other serious injuries needing urgent medical attention.

“Our absolute focus on movement minimisation works for maybe 0.3% of patients, but it extends the entrapment time for 99.7% of them,” Nutbeam said. “Potentially hundreds of people in this country have died as a result of extended entrapment times, and if you multiply that worldwide, it’s many, many people.”

In a consensus paper, UK stakeholders including the National Fire Chiefs Council (NFCC) and the College of Paramedics reviewed the existing evidence, and have agreed a set of principles for future guidance, which will include a recommendation that self or minimally-assisted extrication should be the standard “first line” for trapped patients who are conscious and likely to be able to stand with assistance, and that minimising entrapment time should be the goal for all patients.

The NFCC is also planning further tests, in light of Nutbeam’s research. “The main aim of the UK fire and rescue service is to save lives and prevent injury, therefore we will always look to update and change guidance,” said Chris Lowther, chair of NFCC’s operations committee. “As a result of this research, further work will be undertaken as to how extrication could be [performed]. Once we have this, we will look as to how any changes could be introduced into our national operational guidance.”