Champlain Towers: Rescuers fear there may be no more survivors 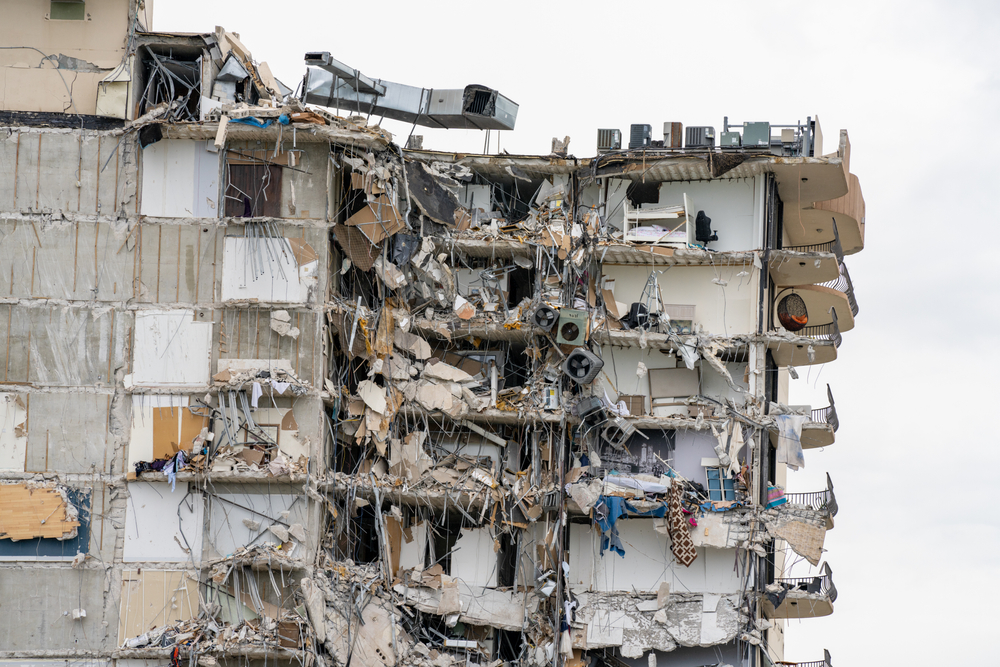 Rescuers working on the Champlain Towers wreckage have said they fear that the chances of finding survivors are decreasing, as the death toll rises to 36.

As the rescue mission continues, the remainder of Champlain Towers South, which had partially collapsed, has been demolished following fears that a tropical storm may bring additional safety fears such as falling debris. Charges were placed on the building and search crews were able to resume within hours of the demolition.

Following the demolition, rescuers are hoping that they will be able to gain access to the underground garage and search for voids that may contain survivors.

Having found survivors early on in the rescue mission, no one has been found alive in the wreckage since the early hours following the collapse.