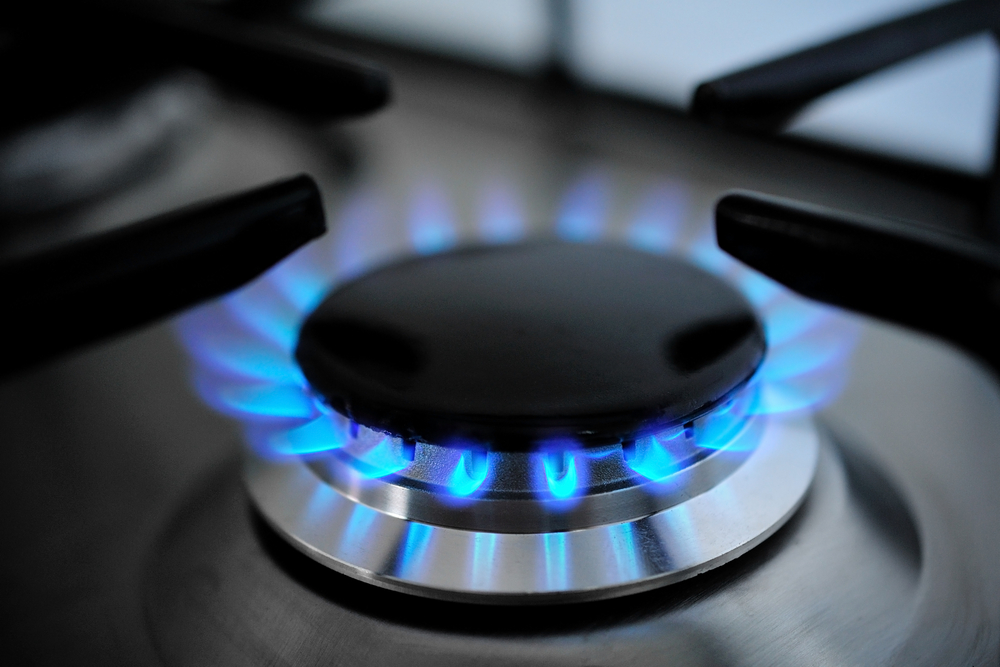 The Office for National Statistics has released its annual detailed analysis of fires attended by fire and rescue services, England, April 2021 to March 2022.

Cooking appliances were responsible for 45 per cent of accidental dwelling fires, but only 11 per cent of fire-related fatalities in the year ending March 2022.

Smoking materials showed the reverse pattern, accounting for only seven per cent of accidental dwelling fires, but resulting in 24 per cent of fire-related fatalities.

Almost half (49%) of all fires occurred where the time of call was between 16:00 and 22:00, but the number of fire-related fatalities was roughly equal between day and night hours.

The findings also revealed that by combining IRS and English Housing Survey data, Home Office statisticians have calculated that you are around nine times more likely to die in a fire if you do not have a working smoke alarm in your home.

The full breakdown can be found here.