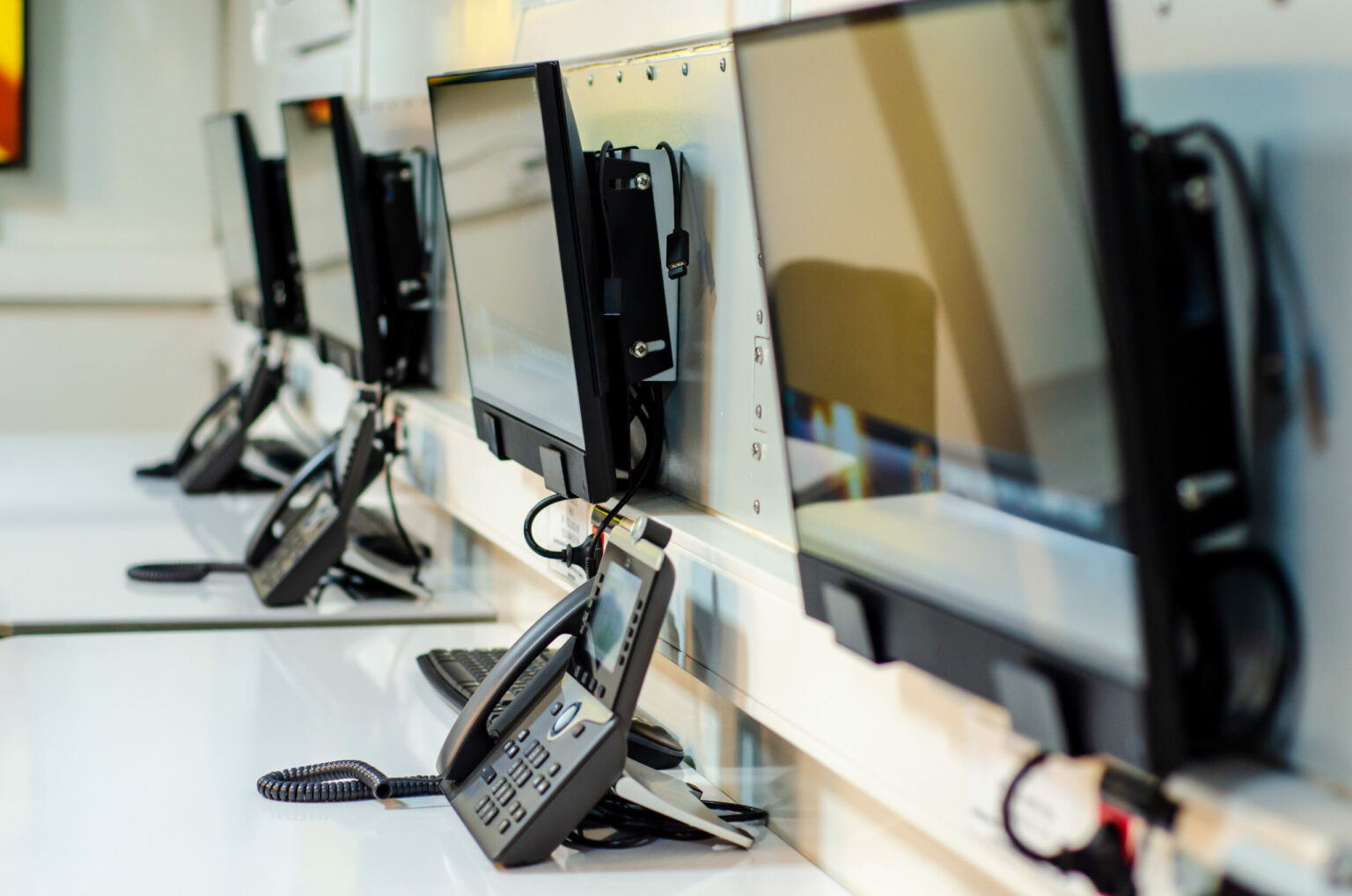 Cornwall Fire and Rescue Service has announced it is set to scrap its entire control operation on money-saving grounds, in a move first revealed to fire control and officials on Tuesday 14th September.

Firefighter control staff handle calls from the public, provide safety guidance and deploy resources during incidents. The move will result in the entire workforce of control staff and officials being made redundant or redeployed elsewhere.

Instead, the service plans for fire and rescue calls to be handled by other emergency service control operations, but this has not been costed despite the move being mooted on money-saving grounds.

Virtually every fire and rescue service in the UK has a control operation and handles their own calls.

Guy Herrington, Fire Brigades Union South West regional secretary, said: “This proposal is purely a financial decision. Cornwall Council must fund the service properly to ensure that the residents, and visitors to the county, receive a service that is fit for the 21st century, and that includes fire control. Central government funding cuts since 2010 are directly responsible for absurd decisions that fire and rescue services are having to consider. Shutting down the entirety of fire and rescue control is ridiculous, and no way to thank hard-working control staff for their dedication throughout the pandemic.

“Cornwall Council should be utterly ashamed of themselves for refusing to invest in a critical part of the service that ensure the safety of the public and firefighters, when they hold many millions of pounds in reserve. They are holding an axe above our members’ heads.

“Highly specialised skills and knowledge are required to handle fire and rescue calls. The ability of control staff to assist in identifying incident locations, while mobilising resources at the same time, cannot be underestimated. IT systems are not 100% reliable, and when failures occur, it is vital that the control operators are able to cope in all circumstances. You can’t just have another emergency service doing it, it’s simply not that easy. It is basic common sense that you cannot run a fire and rescue service without proper funding and skilled staff.

The service is aiming for the move to take effect by April 2023.