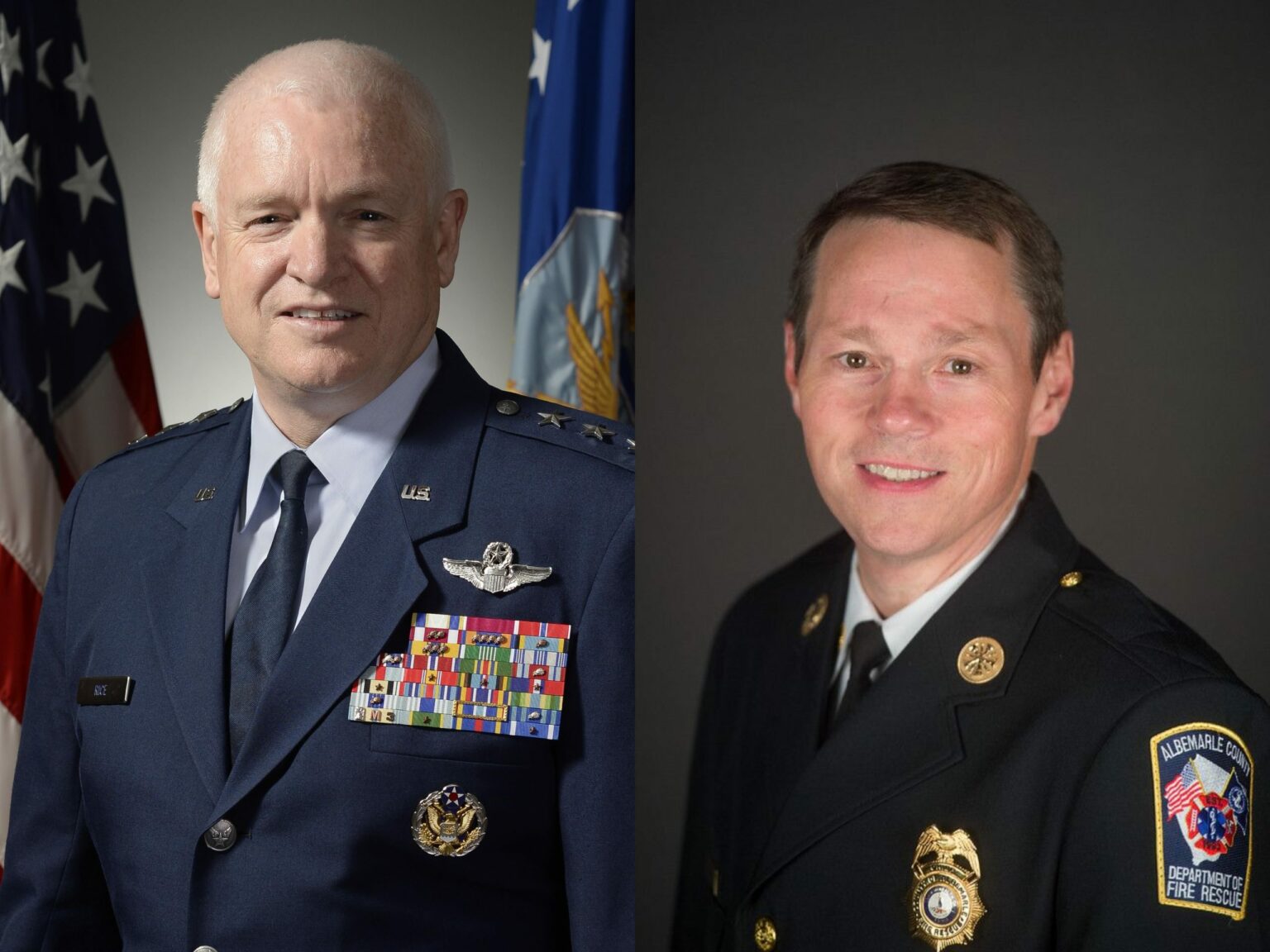 He was responsible for formulating, developing and coordinating all policies, plans and programs affecting more than 105,500 Guard members and civilians. Before assuming his current

Chief Kim Zagaris, or ‘Chief Z’ as some call him, is currently the wildfire policy and technology advisor for the Westen Fire Chiefs Association. His position is new, created in response to the destructive

wildfires that have. unfolded across the West.

Chief Zagaris retired as state fire and rescue chief for the State of California, Governor’s Office of Emergency Services (Cal OES), a position he held for 18 years. Chie Zagaris has extensive background in fire service, emergency management and homeland security which includes working with local, state federal and international agencies over his 42-year fire service career.