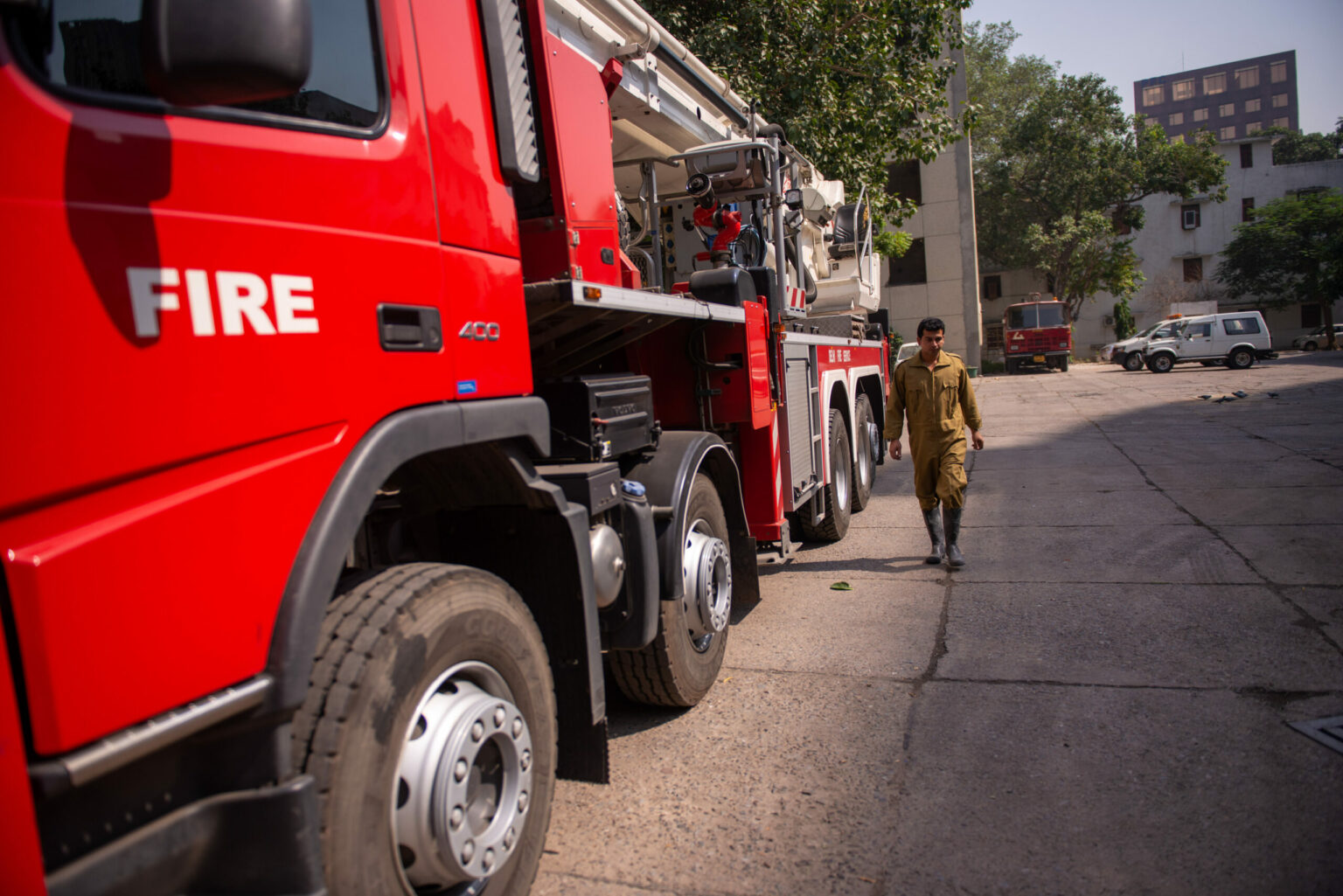 The Delhi Fire Service (DFS) has cleared seven proposals for fire safety systems in buildings being constructed under the Government’s Central Vista Project. The proposals were cleared by the DFS after the building designs were presented for approval by the government as senior official said.

Each of the seven proposals consist of plans for more than two building. These buildings include New Parliament Building, New PMO building, Amenity block, and Common Central secretariat being made under the Central Vista project, and a few other office buildings.

various in-built fire-fighting arrangements are recommended to be installed in the buildings such as a fire exit, a hose reel, a wet riser, hydrants, an automatic sprinkler system, internal hydrants and yard hydrants, pumping arrangements, and captive water storage for fire-fighting, the fire officers said.

“All the recommendations suggested are being followed and implemented in the building designs which had altered,” the officer said. Atul Garg, Director of DFS said.

“The buildings under the Central Vista project have state-of-the-art technology as far as the fire department is considered. We have tried to provide the best infrastructure for the fire safety system. This is going to have in-built fire safety systems with a set up of a huge fire control room as well.”

The fire officials said that initially it was not easy to convince the architects of the project to make certain specific changes in terms of fire safety system as they were of the view that any such changes could affect the beauty of the buildings.