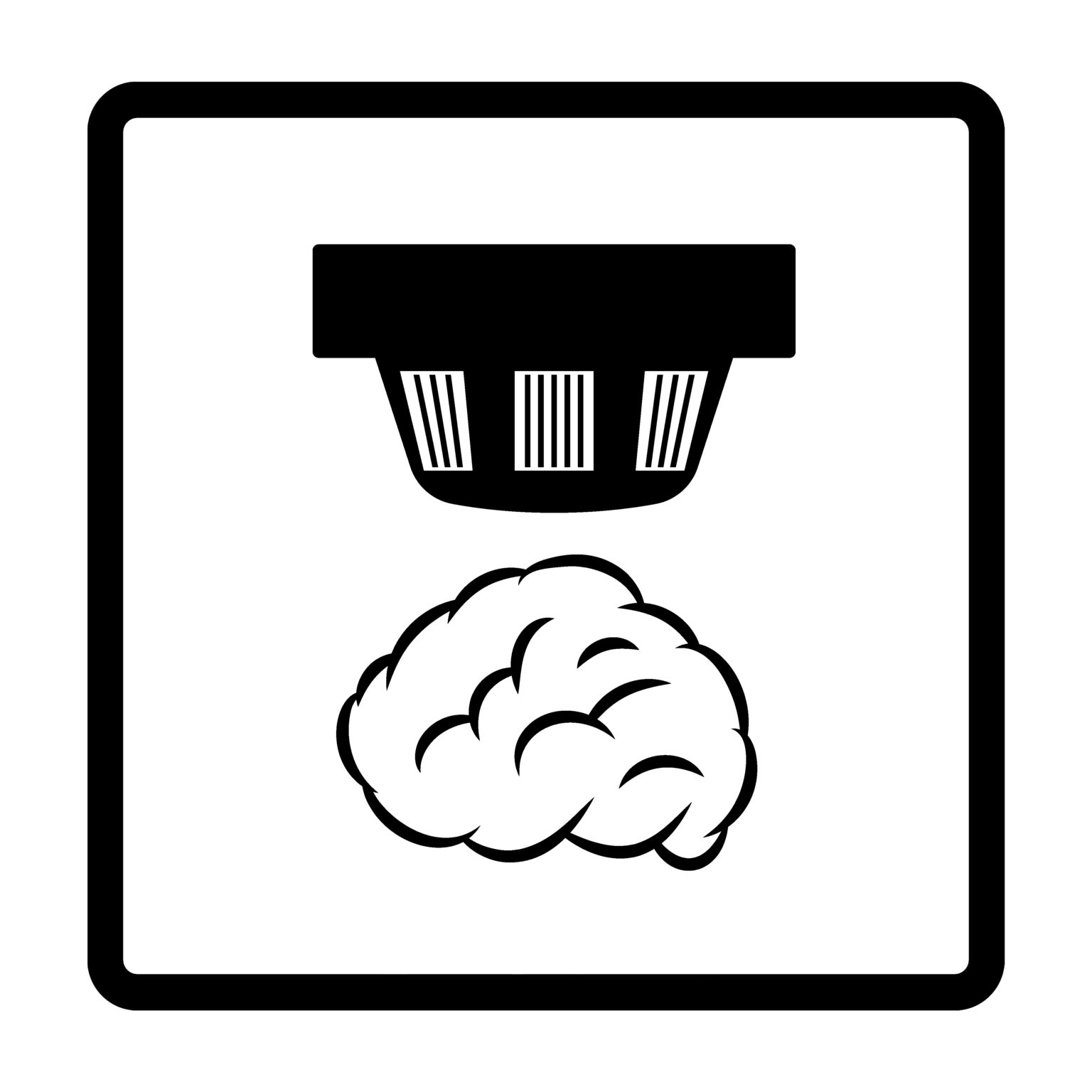 Underwriters Laboratories (UL) have introduced challenging new requirements for smoke detectors. Apollo have responded by building the most solid, stable, and dependable fire detector yet based on our decades of experience and innovation in fire detection.

We know that one of the biggest challenges our customers face is false alarms. UL know this too, and through research conducted by National Institute of Standards and Technology (NIST) have introduced new requirements on smoke detector manufacturers, like us, to reduce the risk of false alarms. At the same time, UL have responded to the evolution of construction methods and materials that can change how fire behaves in a building. This has led to the introduction of a new fire test that requires faster and earlier detection of flaming fires than ever before.

We like to get the basics right. To Apollo this starts with the performance characteristics of the smoke sensors.

An optical smoke sensor must be protected from stray light, dust, and insects. These roles are all fulfilled by the enclosure, which we call the optical chamber. Whilst blocking these potential nuisances, the chamber must freely admit smoke allowing it to be measured by the optical sensor. A surprising amount of fluid-dynamics know-how is required to achieve this; since smoke from a fire tends to move relatively slowly with little energy to push it along. This has led to the unique chamber design of Soteria UL that collects smoke form the outer edges of the detector, removing any impediment to airflow, and achieving a particularly fast detection of fires without airflow delays.

Smouldering fires, in particular, tend to generate vast amounts of smoke, but due to the lack of heat in the fire, that smoke doesn’t have the energy to reach the optical chamber; and this problem worsens when the stack effect is introduced. Stack effect is when tiny pressure differentials, between ceiling cavity and a room, cause clean air from the ceiling to be forced through a detector and out of the smoke inlet, preventing smoke from a room fire entering the detector.

Soteria UL overcomes this issue through its patented vent design. These vents allow pressure differentials to be exhausted through a carefully positioned hole in the lid, so that is does not impede the flow of smoke into the smoke inlet or deeper into the optical chamber. Further, the vents allow any condensation that may occur in the cavity behind the detector, or in cable conduits, to escape without harm.

An often-overlooked characteristic of smoke sensors is their ability to operate uniformly no matter which direction the smoke is coming from. UL test detectors for this parameter in four different orientations and allows a variation of +/-50%. To ensure the most stable operation, we exceed this requirement and measure our detector at 360 orientations and achieve a variation of less than 10%/ft.

Why should a user care that Soteria UL’s directionality is so good? Well, if we had just one angle that was less receptive than others, then we would be forced to increase the overall sensitivity of the detector to ensure it can detect fire when tested in the poor orientation. By avoiding this pitfall, we can offer a detector with a perfectly balanced sensitivity.

Once smoke gets into the chamber, then it’s the job of the optical sensor to measure it, whilst discounting false readings from any foreign materials. The optical sensor consists of an industrially rated InfraRed (IR) light source. When smoke is present, light is scattered onto the light sensor. This sensor is a highly integrated Application Specific Integrated Circuit (ASIC), custom to Apollo, that combines the light sensitive element and electronic amplification.

Smoke is an aerosol – a mixture of air and tiny smoke particles. Because these tiny particles are similar in size to the wavelength of IR light, then they send that light scattering off in many directions via a quantum mechanical process that is described by Mie theory. Smoke from fires have precise characteristics; for example, it tends to scatter most light in the forward direction, rather than ‘reflecting’ it backwards.

We use this knowledge in the design of our optics, positioning the smoke sensor so it is more sensitive to the angles of scattering smoke, than the pattern of aerosols produced by cooking, for example. This is achieved with our unique patented optical sensor design.

The next nuisance that might trick our sensor is dust and insects. Traditional detectors suffer from the IR light source illuminating parts of the optical chamber, rather than just the scattering region in front of the light sensor. Because the light sensor is looking for only a tiny quantity of light to be scattered by smoke, then it can easily be fooled by light reflecting off chamber walls when dust or insects are present in the chamber.

Our first line of defence is stopping such things getting into the chamber. The Soteria UL uses a unique serpentine air inlet to prevent the ingress of dust. A fine nylon mesh prevents insects over a certain size from entering the chamber, but not all can be stopped is we still wish smoke to enter the chamber. Instead, we design the chamber to be robust to these smaller insects and accumulation of dust.

Firstly, a unique patented light absorbing surface of the chamber prevents the IR light being reflected around the chamber. This means that dust and insects on other surfaces of the chamber are less illuminated. Secondly, and this step takes some effort, all possible surfaces where an insect could stand and spread its wings, whilst being in the view of the light sensor, are eliminated. That means that even when an insect smaller than the screen finds its way into the chamber, it is very unlikely to be able to cause a false alarm. The same advantage is experienced when dust accumulates inside the chamber – there are no surfaces where dust can gather to cause stray light and trigger a false alarm.

And it’s not just our lab that this high performance is achieved. Every Soteria UL detector is produced and certified to conform to the same narrow range of sensitivity. This means that every product you install will behave the same as the last, it will not be more sensitive to common nuisances, or less sensitive to the attributes of fire. This is achieved in our factory with a blend of skilled hand assembly and highly automated modern manufacturing processes. Every single product is measured and calibrated for smoke sensitivity.

Once we have crafted the best smoke sensor, our next focus is the intelligent signal processing that determines when there is a real fire. Because the basics are right, we don’t need a highly complex, unpredictable, and opaque artificial intelligence algorithm. We simply add the right amount of smoothing, the right amount of delay, and a little enhanced detection of fast flaming fires. False alarms are avoided, not only by getting the basic smoke sensor right, but by reducing the response to slowly developing nuisance signals like cooking. The detector is constantly processing information, and if it decides there’s a fire, this is signalled to the panel via Core-Protocol with exceptional speed.

Keeping you safe from fire, every second of every day.

This article was originally published in the May edition of IFSJ. To read your FREE digital copy, click here