Discarded battery identified as cause of Kirkdale scrap yard fire 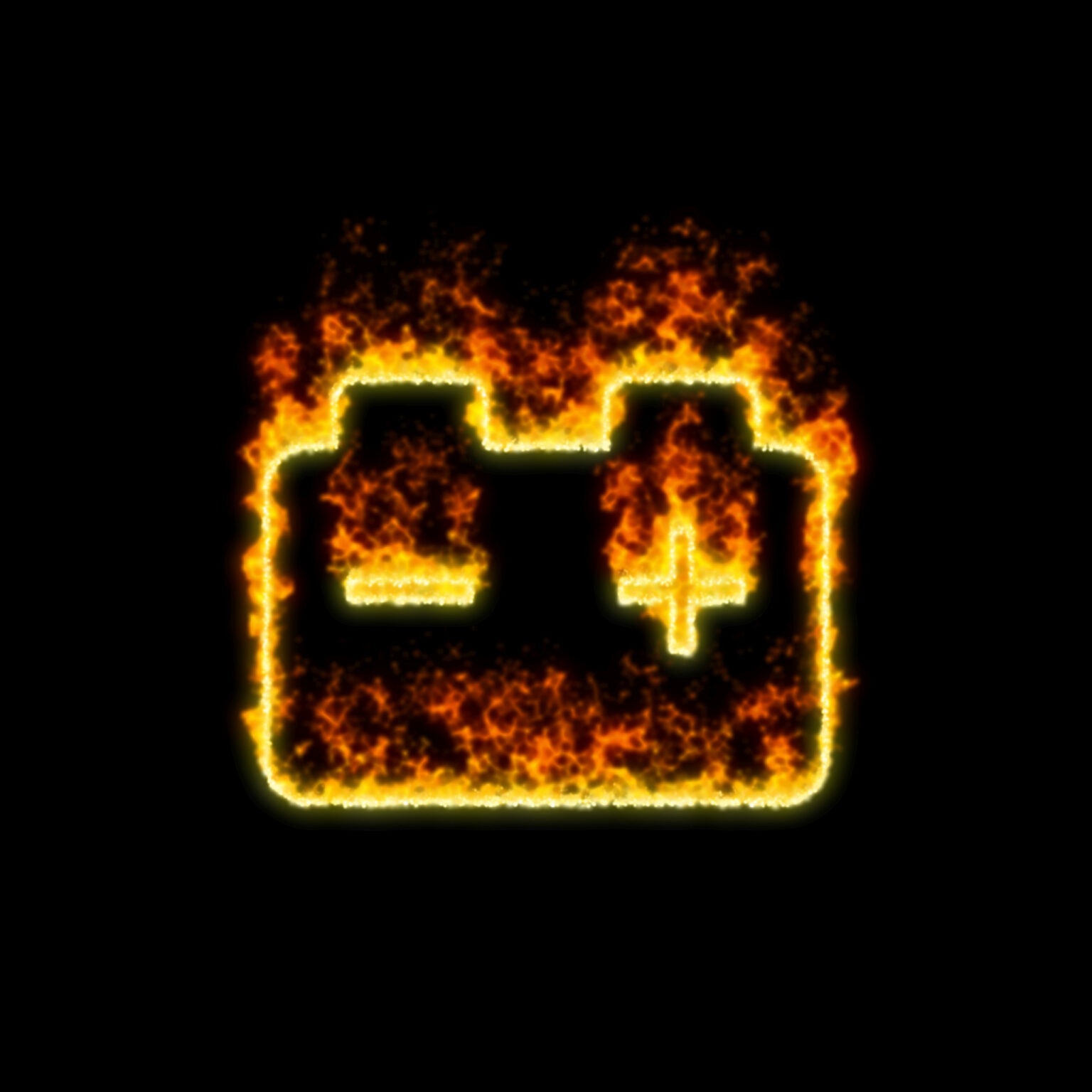 The cause of a large fire at a Kirkdale scrap yard in September last year is thought to have been a discarded lithium-ion battery according to a new report to Liverpool Council’s neighbourhoods committee.

The blaze impacted an area of 50m x 20m at Norton Scrap and Co and firefighters warned residents to close doors and windows owing to poor air quality. The report said: “The subsequent fire investigation found that the fire originated in the Waste from Electrical and Electronic Equipment (WEEE) pile and the likely ignition source had been a discarded Lithium-Ion battery.”

The Environment Agency shared details of a plan compiled by Merseyside Fire and Rescue (MFRS) including a move to process waste at the site daily to: “Limit the growth and size of a fire, reduce fire spread from pile to pile, and it would decrease the impact on MFRS resources, local community and the environment.”

The report added that although there is thermal imaging installed at the scrap yard to identify hot spots in the Waste from Electrical and Electronic Equipment stockpile, this had not been fully in use and blind spots on the site meant that management were not always aware of possible incidents, preventing them from being addressed more urgently.

The report added: “It was agreed that clear lines of communication between the operators of waste metal facilities and the various agencies such as the MFRS were needed when incidents such as the Norton’s fire occurred, as it was clear this hadn’t been the case in the September 2021 incident. This was evidenced by the fact that notification of the fire to the MFRS came from a member of public dialling 999.”