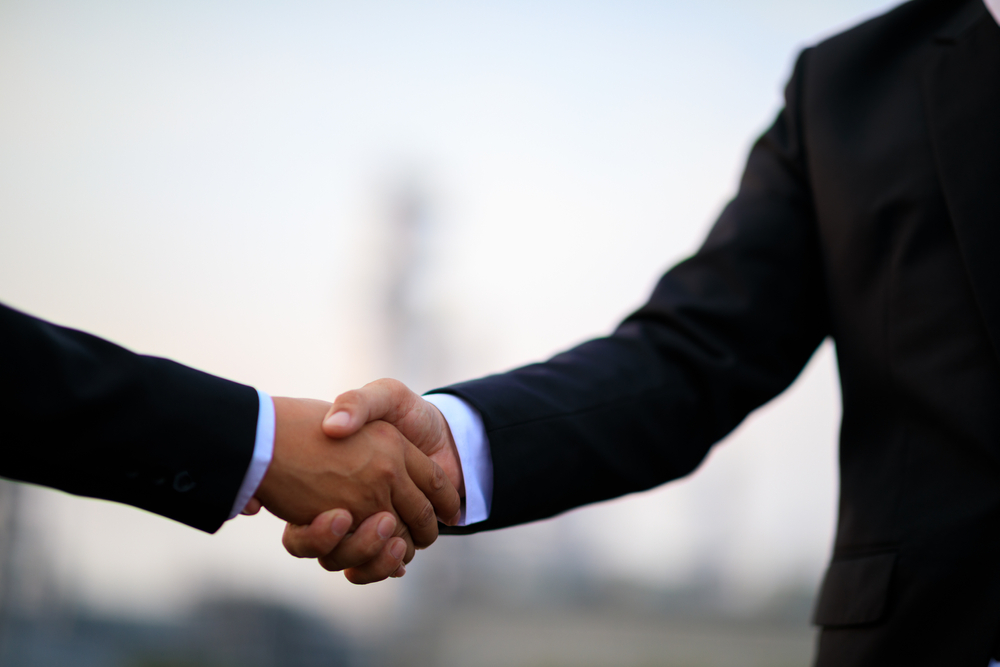 Following the retirement of Derek Harrington, the Fire Industry Association (FIA) have announced that Donald McFarlane has taken up the position of Company Secretary.

Having taken the post in 2007, Derek Harrington has overseen great change in the industry, and his efforts have earnt him a lifetime achievement award, which was presented to him during the last AGM.

His successor Donald McFarlane, FIA Director and Commercial Director (UK and Ireland) for Honeywell Security & Fire brings more than 35 years of experience in the fire industry, and has spent the last 20 with Honeywell. His appointment will effective from the 6th April 2021.