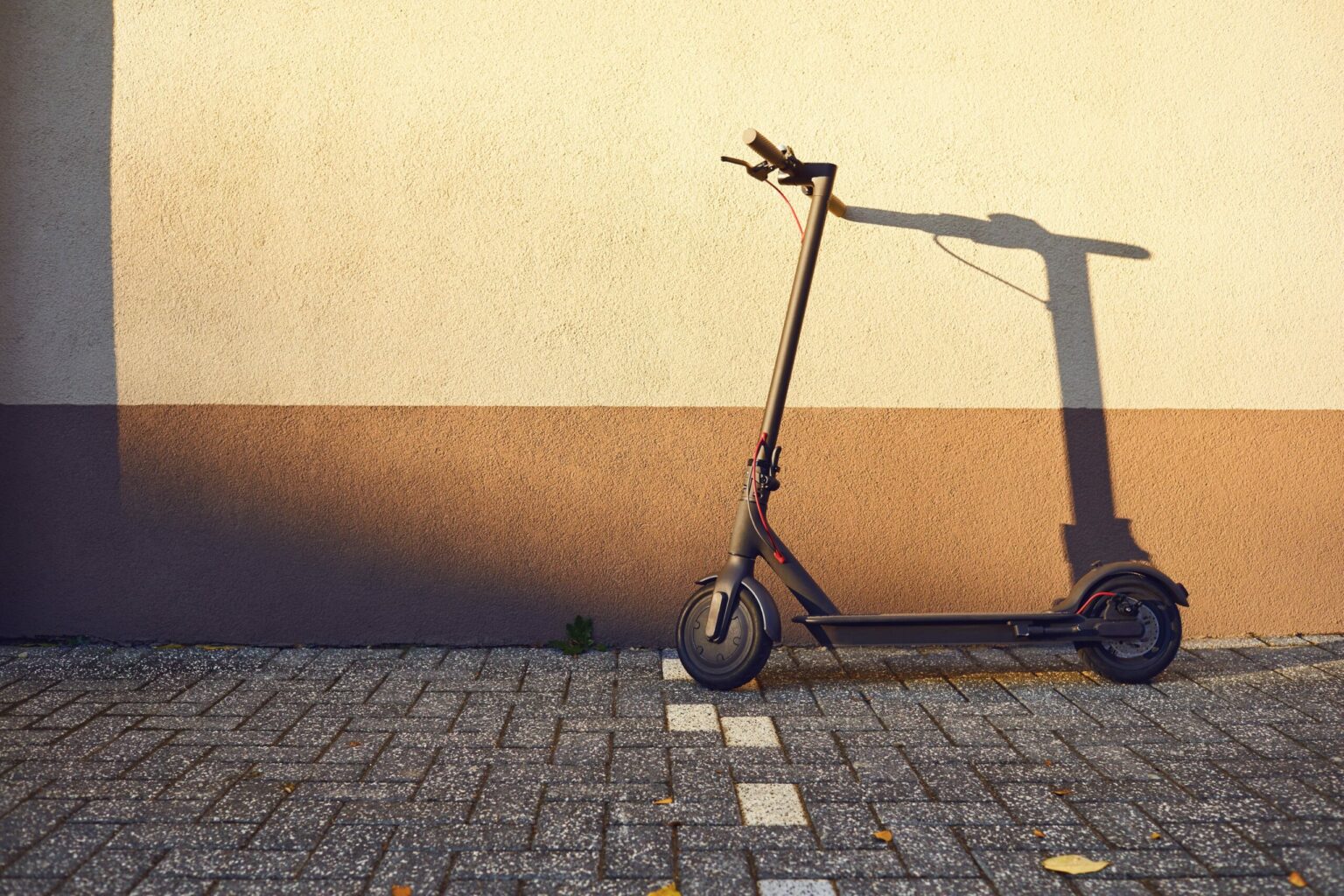 A fire that started at an electric scooter showroom in India killed at least eight people and injured 11 according to police said reports on Tuesday, marking what has become the deadliest incident involving electric vehicles in the country.

The fire broke out late on Monday in a hotel basement housing the showroom with around two dozen electric scooters in the southern city of Secunderabad. The fire had been brought under control and an investigation had been launched, police said.

Police and firefighters used cranes and other equipment to rescue stranded hotel guests from upper floors of the four-storey building. Most of those killed were occupants of the hotel, which was engulfed by smoke.

“There were electric scooters parked where the fire started,” city police official Chandana Deepti told Reuters. “We don’t know if it started because of overcharging and then spread or whether it started elsewhere. That is still being established.”

C.V. Anand, the police chief of the neighbouring city of Hyderabad, told ANI: “Those staying on the first and second floors were overpowered by smoke and the maximum casualties are from those floors.”