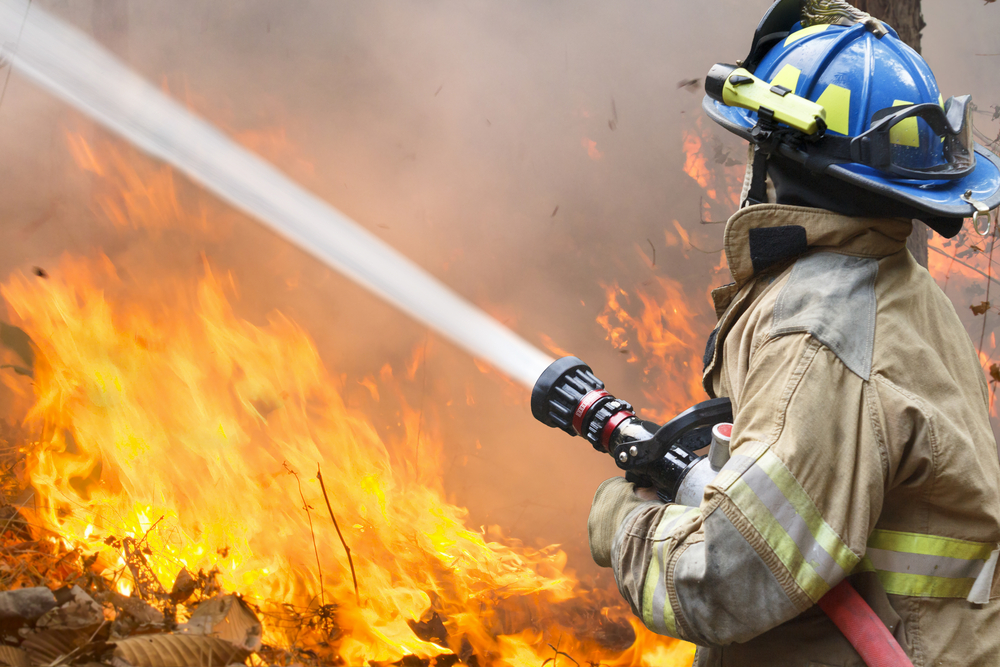 The Electra fire in Northern California’s Amador and Calaveras counties reached 4,112 acres on Wednesday as firefighters increased containment to 40%, according to the California Department of Forestry and Fire Protection.

The fire, which has been active for two days, was moderated by cool temperatures and higher humidity, but remained active where wind and slope aligned. Firefighters continue strengthening control lines and mopping-up hot spots.

The Electra fire is one of of the largest wildfires this season. It ignited on Monday afternoon near the North Fork of the Mokelumne River and spread quickly through dry brush and steep terrain, according to Cal Fire officials. The fire was active for the first half of the night, but humidity in the early morning hours helped limit its activity, officials said. The cause of the fire remains under investigation.

More than 1,300 firefighters continue to battle the blaze, as of Wednesday morning. Electra fire spokesperson Chris Dargan said on Wednesday morning that the biggest issue in fighting the fire is the terrain and topography.

Mandatory evacuation orders and warnings combined impacted 700 residents in Amador county and 300 to 400 people in Calaveras county, officials said. Evacuation centres have been set up for people and animals. CalFire said the number of threatened structures remained at 1,217 but there were no reports of structures destroyed or damaged. 8,000 Pacific Gas & Electric customers in Amador and Calaveras counties remained without power Wednesday due to the fire, and many were still under mandatory evacuation orders.