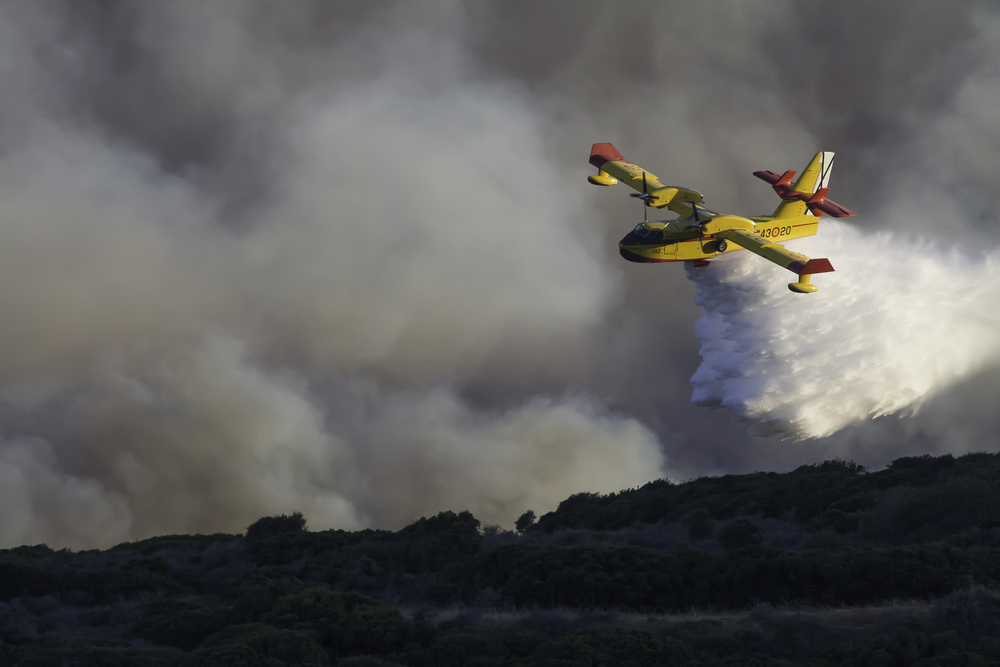 In the wake of forest fires in Southern and Central Europe, the European Commissioner for Crisis Management, in close cooperation with the Czech Presidency of the Council, held an Informal Ministerial Meeting on Reinforcing Wildfire Preparedness and Response in Brussels on 5 September 2022.

Ministers, State Secretaries and Directors-General for Civil Protection of the EU Member States and Participating States to the Union Civil Protection Mechanism (UCPM) discussed rapid coordinated European action, within the framework of the UCPM, to better protect the Union and its citizens from fires in 2023 and beyond.

The participants gave their tributes to the work of the many firefighters who engaged in responding to fires across the Union and welcomed the European solidarity shown through the UCPM throughout the summer and the effective coordination ensured by the Emergency Response Coordination Centre (ERCC).

The meeting confirmed the shared understanding of all EU Member States and Participating States that climate change is rapidly altering the wildfire risk in Europe. The scientific projections for the next years and the operational experience of the EU’s fire services depict a dire situation for the future of European forests and the livelihoods of citizens across the EU.

The occurrence of large forest fires in Central and Northern Europe, witnessed this year in the Czech Republic, Slovenia and Germany and complementing a trend of previous years that saw fire emergencies also in Austria and Sweden, has raised particular concern among the leaders. T

he absence of sufficient firefighting planes and helicopters in these countries puts additional strain on the already established seasonal European safety net of firefighting aircraft, co-financed by the European Commission and meant to temporarily bridge gaps until the permanent new European fleet of firefighting aircraft (called rescEU and composed of 14 medium and light amphibious planes and 9 medium helicopters to complement national fleets) will have been produced between 2026 and 2030.

It was agreed that the intensification of wildfires in Southern Europe exhausts all existing firefighting capacities at national and European level, making European solidarity in a situation of simultaneous large-scale fires in several countries a particular challenge.

The pre-positioning of firefighters, for the first time operationalised this summer in a European pilot project in Greece, was identified as a good practice to not only share aerial capacities in the EU, but to also to exchange expertise, share knowledge and pre-plan the mobilisation of ground teams from countries less affected by fires to those in need of assistance.