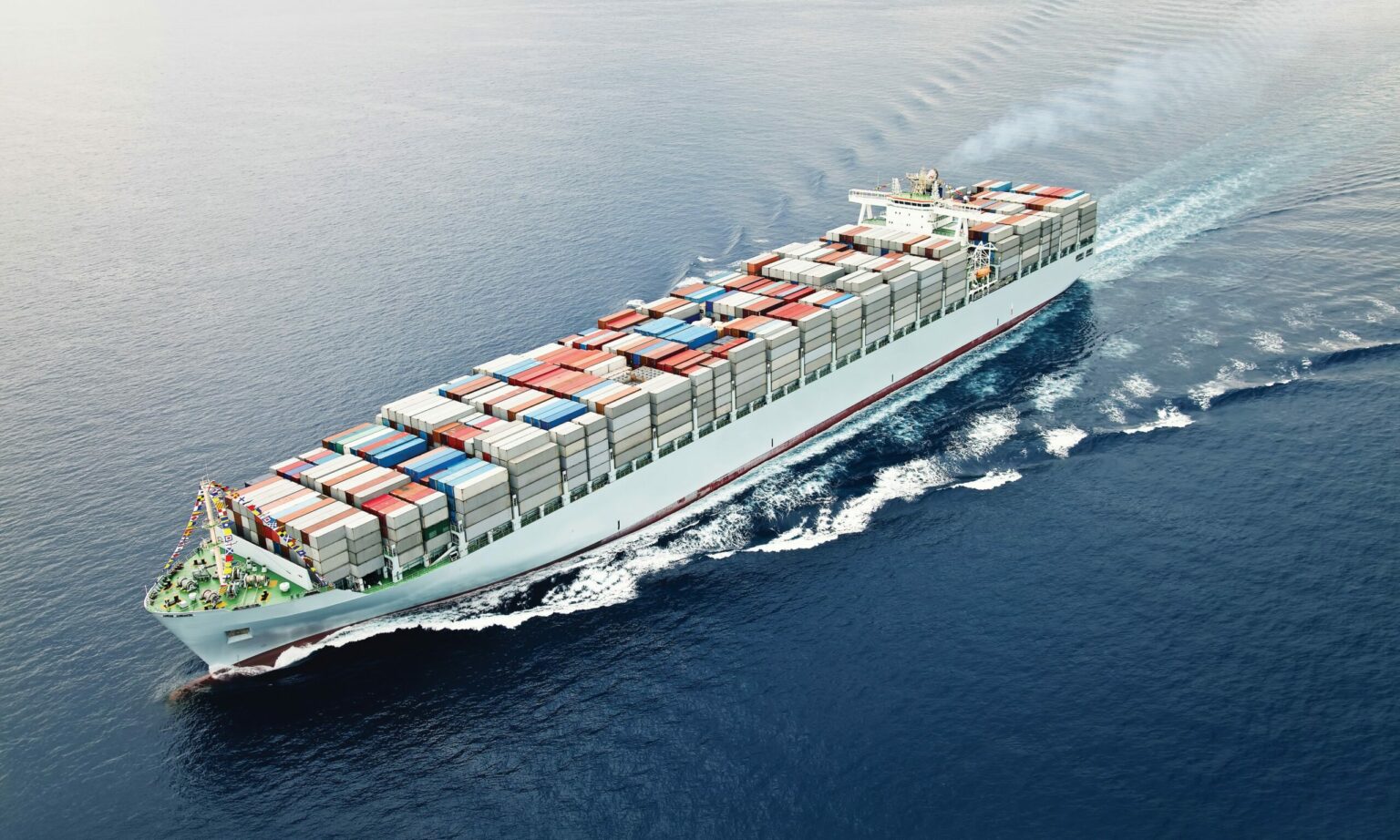 Rafal Kolodziejski, Survitec’s Head of Product Support and Development, discusses fire suppression for alternative fuels as the shipping industry moves away from diesel

When it comes to fuel, there are several reasons why alternative fuels are increasingly being used in the marine market. For one thing, everyone wants to reduce their greenhouse gas emissions as a result of greenhouse gas emission reduction programmes. Diesel fuel is no longer seen as a long-term energy source due to its negative impact on the environment, especially as other, more sustainable alternatives have been identified.

One of the main drivers is fuel energy density: if we pay X amount of money for X amount of fuel, how much energy will we get out from this fuel? Another is fuel availability. This is a critical factor. Ship managers and operators need to consider fuel availability in all the different ports where their ships will be trading.

Other factors in the selection process include transportation of the fuel from the place of production to the ship, storage, handling, usage of and, importantly, fire safety risks.

There are four major types of alternative fuels which are currently on the radar for ship owners: gas-based fuels, alcohol-based fuels, hydrogen and ammonia. In addition, battery power is increasingly being used. Batteries are used for energy propulsion systems but are considered high risk when it comes to the technology being implemented in the market.

For ship owners, when selecting an alternative fuel, they have to consider ship design and operation as fuels with different volumetric energy densities might require more space than others. Comparing diesel fuel with either ammonia or hydrogen for example, there is roughly a double space requirement for the alternative, cleaner fuels to enable the ship to cover the same distance from Port A to Port B.

There are two groups of well-established alternative fuel products. The first are LNG (liquefied natural gas) and LPG (liquified petroleum gas). We call these gas-based fuels. The other well-known group of fuels are methanol and ethanol – alcohol-based fuels. Both types have been carried by ships as cargo for years so the fire protection and safety procedures for these kinds of substances are well known and well regulated by the marine industry.

When loading and storing these types of fuel onboard the ship for use, there are several different locations to consider with regards to potential hazards and fire safety. These are: the bunkering station, the fuel storage space, the tank connection space, the fuel preparation room and the machinery room. All of these spaces have to be protected against the risk of fire. There is a wide range of existing fire suppression systems that have been adopted for use with gas- and alcohol-based fuels, the main ones being: CO2, DCP, clean agents, foam and water mist.

In the fuel storage tank, it is important to keep the temperature at a reasonable level in safe atmospheric conditions so a water mist cooling system needs to be in place. For the LNG fuel tank isolation safety barrier, N2 gas can be used to exclude oxygen from the environment.

For the tank connection and fuel preparation room you can use foam, CO2, water mist or a clean agent. Finally, for the machinery space, you are looking at applications which could be a water mist total flooding system, CO2, a clean agent or a foam system to eliminate risk and extinguish potential fire.

Hydrogen has the characteristic of high potential risk of leakage during storage in the fuel tank. Gas detection systems are critical in terms of fire prevention at this stage. If and when a fire occurs, the next stage is fire protection and then firefighting systems which can be proposed for these applications.

In the bunkering station for hydrogen, the most suitable extinguishing solution agent is dry chemical powder (DCP) which can be combined with nitrogen deployment. In the fuel storage tank, having a cooling effect is critical and so a water mist system is recommended. For the tank connection space and fuel preparation room, where the hydrogen is being prepared for delivery to the main engine, maintaining a stable temperature is once again critical and so water mist systems can provide a cooling effect in the event of fire.

In the engine room, CO2 as a gas might be most effective in extinguishing fire, or a clean agent, but it should be noted that a higher concentration of extinguishing agent – higher than is used in traditional marine gas oil fire protection – should be considered. Water mist would be provided as a passive system meaning it could create a cooling effect whilst the CO2 and clean agent would be dedicated for  firefighting.

Ammonia is a toxic fuel and can create a corrosive environment in the space where the ammonia is evaporating, and so it is less preferable as a fuel option for the time being. From an energy density point of view it is slightly better than hydrogen which is why it is still on ship owner fuel selection lists.

However, we are in an evaluation stage where fire protection solutions for ammonia are concerned. There are no regulations as yet, so it is difficult to say which fire suppression system would be most effective for spaces with ammonia present. As with Hydrogen, the concentration of the extinguishing agent will need to be higher compared with traditional fuels.

Batteries are a significant new area that are high risk due to the extremely high temperatures and uncontrolled ignition effect generated in the event of a fire. Ship propulsion solutions based on battery power are focused on short-sea vessels. For deep-sea shipping with large ocean-going ships, other fuels such as gas- or alcohol-based fuels would be more applicable. Currently, battery power would be for ships such as ferries with journeys of around 2-3 hours between ports where electrical propulsion would be suitable. This is where the battery market is growing in the marine fuel industry.

Electric cars and batteries create very high temperatures when they are on fire. There are no rules today on how to address these fires, particularly the internal fires inside batteries. There are recommendations for ship owners to install firefighting systems, but there will be a lot of development to come for the rules for transporting batteries on ships.

What we can see and what we can propose is that the compartments where battery modules are installed can be well protected by total flooding applications. These are mainly based on water mist systems but could also be clean agent and foam systems.

Going through the different tests, water mist system is the best system to cool down the batteries and actually stop fire propagation. However, this is not enough because even though you can stop fire propagation, the high temperature and internal fire process, called thermal runaway, can still cause  reignition and a fire may occur multiple times on the same object.

There is discussion in the rules and regulation forums that gas suppression systems need to be calculated to have at least two if not three shots in the case of fire to tackle reignition. This is a new trend in development.

These are all the alternative fuels that we see as potential fuels for the future for the shipping industry. Hydrogen and ammonia are new for the market, so we will see a lot of development around them before ship owners are more confident in selecting them. In our opinion there will be no one ‘winner’ that all ship owners will go for, there might be at least that would be two that are most popular but we cannot say at this stage.