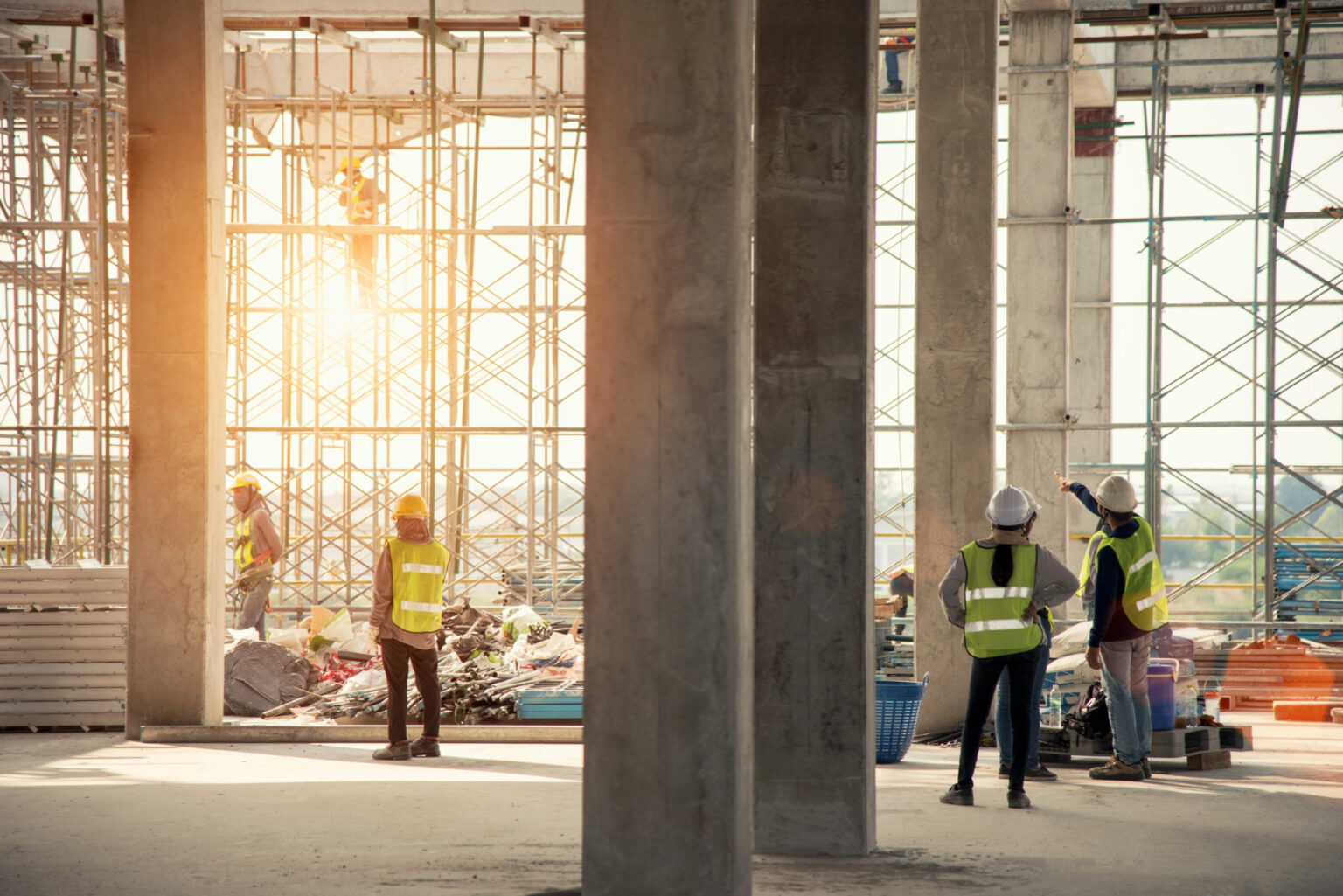 Over the past 20 years the use of light weight joists has grown dramatically in the construction industry, they are now used in many timber supported floor ceiling constructions. Whilst the use of light weight joists can offer huge advantages over solid timber joists; low weight, longer spans and access for services, they can have a major problem when exposed to a fire situation. The most serious is the premature collapse of any ceiling in a fire situation, which can injure occupants, as well as the fire fighters who are working to control and extinguish the fire.

By the very nature of the design, a light-weight joist has much smaller dimensions when compared to traditional solid joists. The most popular design of light weight joist is the I-joist which uses a thin composite timber flange supported top and bottom by timber rails. The second most popular type is the metal web joist which is an open lattice of timber and metal components.

The only structure which then stands between a fire and the supporting joists is the fire-resistant membrane (gypsum and plasterboard), which should create a barrier to allow the support within the ceiling for the required duration, in the event of a fire. Fortunately, there are a number of fire rated products available which can help to lengthen this period of time to give occupants more time to get away from danger and contain the fire long enough for fire fighters to conceal the danger.

Many ceilings have multiple penetrations for products such as recessed lights, or ceiling mounted ventilation. These penetrations can potentially compromise the fire integrity of the ceiling membrane and allow the fire to pass and attack the joists. Tenmat has developed a range of fire rated products which can contain these dangers during a fire situation. The products focus on the areas which can cause the most damage such as downlights/spotlights, ceiling fans and air valves by containing the fire for longer. This range of intumescent materials has been developed to perform to a much higher standard than traditional products and have comprehensive test data to ensure that the ceiling is not compromised during the full fire duration.

There have been extensive tests carried out comparing the load supporting capability of light weight joists compared to solid timber joists when directly exposed to fire. In a loaded situation a typical solid timber joist can maintain loadbearing capacity for 15-20 minutes when exposed to a standard fire test situation, whereas a light-weight joist has been seen to collapse after only 3-6 minutes!

The use of small dimension timber is a real problem if the joists are directly exposed to fire, because the surface area of the timber is very high compared to the volume of timber. The combination of increased fire propagation rates and reduced sacrificial material can lead to a dramatic reduction in the ability to support the ceiling load when directly exposed to fire.

Extensive fire testing of fully loaded ceilings has shown that for the maintenance of full load bearing support using light weight joists for the full test duration, then the protection of the service penetrations needs to be of a significantly higher performance standard than for solid joists to prevent premature ceiling collapse. The irony being; the benefit of light weight joists is the ease of use because of the greater number of service penetrations.

The use of indoor ventilation has increased significantly in recent years and it has also been shown that ensuring good ventilation can significantly reduce the spread of viruses, therefore it can only be expected that the amount of ceiling penetrations for increased ventilation will grow, making improved fire protection ever more important.

To ensure the best protection, use fire rated products from reputable sellers, who can provide test data to prove that the products can meet your requirements. Also, be aware that any ceiling penetration throughout a building can provide a route for fire to spread and cause damage, so protect anywhere that enters the ceiling with the appropriate product.

Danger to Fire fighters as well as occupants

Commenting on the danger to firefighters, fire expert and consultant to Tenmat Rupert Coggan states: “Every fire fighter who enters a burning building accepts that he / she is taking a great risk and they rely upon their training and equipment to keep them as safe as possible. What makes all of this training and equipment irrelevant is if either a floor collapses below them or a ceiling collapses on top of them, either scenario is likely to result in tragedy. Light weight joist constructions have two major potential problems for fire fighters, firstly is the premature collapse once a fire has penetrated the plasterboard membrane which can happen within just a few short minutes, the second being the lack of indication of a potential collapse.

“Unlike solid timber joists, light weight joists do not deflect in a progressive manner prior to collapse, therefore the fire fighter does not have the same indication of a sagging floor or ceiling, it just collapses with minimal deflection. Whilst light weight joists are a great advance in so many ways over solid timber joists, they must be protected from a fire with the highest performance products which have been fully tested in this type of construction.”

This article originally featured in the printed edition of International Fire and Safety Journal. To read the online version click here