Exclusive: The WFCA is putting wildfire on the map 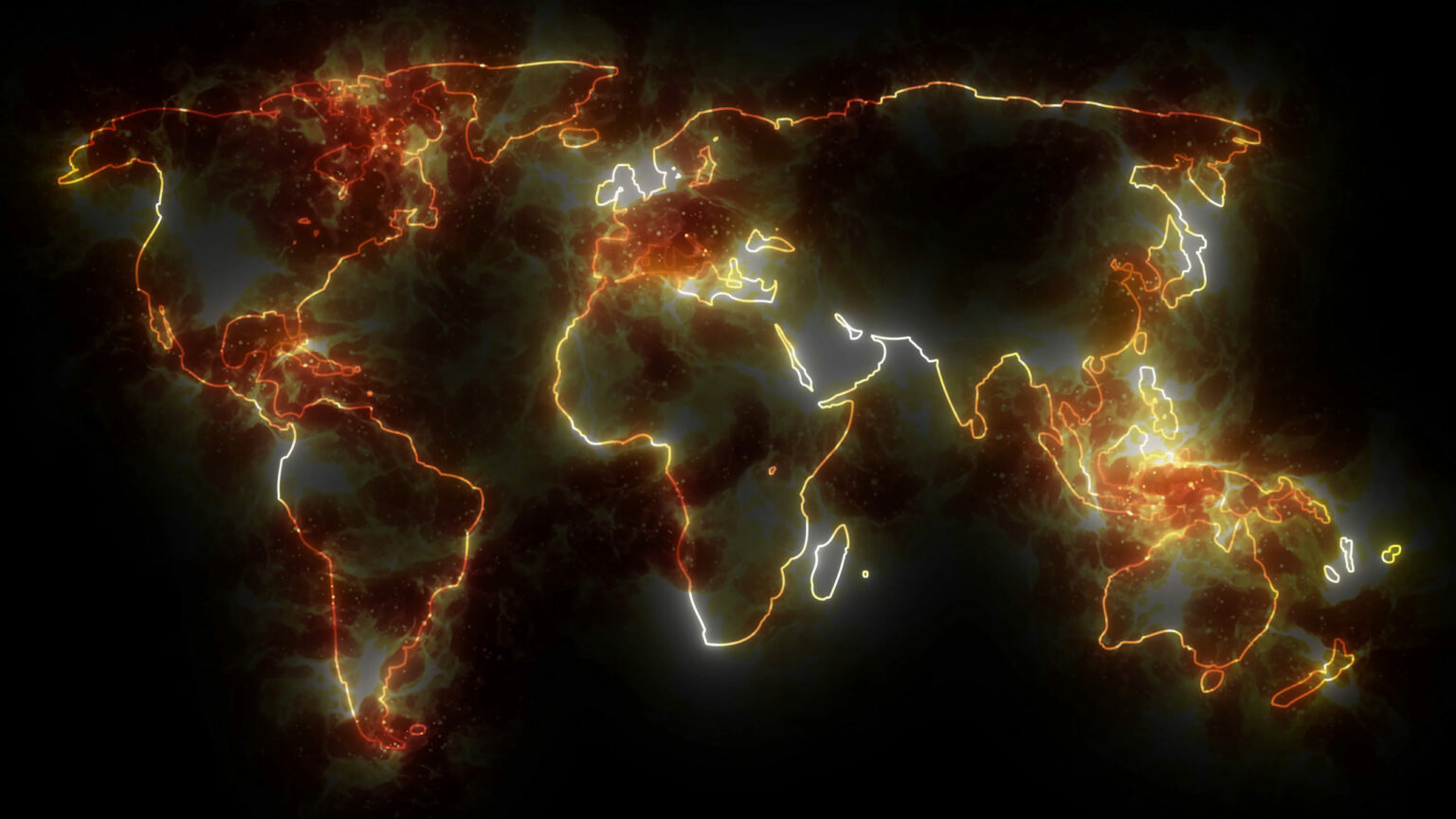 Whilst they are no new phenomenon, with the number of wildfires increasing across the world the danger is closer to home for many. The mounting wildfire crisis in the US presents a very real and significant danger to people, homes, and communities – particularly those in wildfire urban interface settings.

Fires are most likely to take hold when moisture levels and humidity are low and temperatures are high. These conditions can be exacerbated by climate change and when environmental conditions reach a certain threshold in terms of available fuel and dryness, the risk of intense and dangerous fires can increase quickly. In response to the rising temperatures and increased risk of fire the Western Fire Chiefs Association (WFCA) introduces its Fire Map to provide near real-time information about active wildfires.

“The current climate situation is incredibly scary,” says Chief Mark Niemeyer, Vice President of the WFCA and Fire Chief of the Boise Fire Department. “The WFCA is providing public access to definitive information around the paths of wildfires so that communities can quickly take action.”

He continues: “The WFCA is committed to provide an even deeper level of intelligence around wildfires as they happen.” As the WFCA looks to the future, it is creating a development path in the next year which will include 3D and predictive mapping models, air quality and weather data, as well as text message notifications.

The WFCA Fire Map was launched to provide near real-time information about active wildfires in a mobile[1]friendly platform. Brent VanKeulen, Deputy Director of the Western Fire Chiefs Association says the WFCA is providing the map to everyone free of cost, as a resource to save lives, land and property. He explains: “By providing public access to definitive information around the paths of wildfires, we are hopeful that communities can take quicker action to stay safe.”

The WFCA Fire Map pulls together data supplied by the US Forest Service via National Interagency Fire Center IRWIN feed and combines it with 911 Dispatch data via PulsePoint. Together, this information is used to track the location of the wildfire both as it starts and whilst it is burning.

The fire map was developed by Gartrell Group for the WFCA. Users can search for a fire by name, zoom to a location or zoom to their location and explore the area nearby. Where larger fires are mapped these will display the perimeter as changes are reported. Along with the map visualisation, the app provides details including fire size in acres, 24-hour growth, percent containment, number of personnel assigned, how long the fire has been active, and when the information was last updated.

The app features a share button and clicking this allows users to easily share information about a fire. There is also an embed option to link to a live map of the McKinney Fire. Users can click the fire symbol on the map to view information about the fire, and to share to social media. Other features such as weather and wind information are in the pipeline.

Looking ahead, the fire map in its current state is just the beginning. VanKeulen adds: “Wildfires will be a part of our lives for the foreseeable future. We will always have areas where people live in the forest. We need to focus on building adaptive communities so that we can be safe in the presence of fires. The WFCA and many other organizations are working towards solutions that help us adapt. The fire map is one of several initiatives.

PulsePoint is a 501(c)(3) public non-profit foundation building applications created to help public safety agencies inform and engage their citizens. The development of the PulsePoint app began in June 2009 as a partnership between the San Ramon Valley Fire Protection District (SRVFPD), where its founder Richard Price was the chief, and the College of Informatics at Northern Kentucky University (NKU).

The application was released in the Apple App Store in April 2010. At a meeting almost a year later the Board of Directors of the San Ramon Valley Fire Protection District established a committee to address the affairs related to the application, including the transfer of responsibility for the software to an independent and external non-profit foundation. This resulted in the formation of the PulsePoint Foundation to oversee the future direction of the application.

In September 2013 the PulsePoint Foundation entered into a strategic partnership with Physio-Control, Inc. to expand the availability of PulsePoint to public safety agencies and on January 1, 2017, these responsibilities transitioned back to the foundation. Physio-Control became an invaluable partner that helped establish a presence in the market and helped prove the value of using mobile technology to activate early bystander response in sudden cardiac emergencies.

As the WFCA looks to the future, it is creating a development path in the next year which will include 3D and predictive mapping models, air quality and weather data, as well as text message notifications. “The addition of text notifications will be a game changer.” Richard Price, Founder PulsePoint.

“We are excited to offer the opportunity for PulsePoint[1]connected agencies to seamlessly display fire incidents within the WFCA Fire Map.”