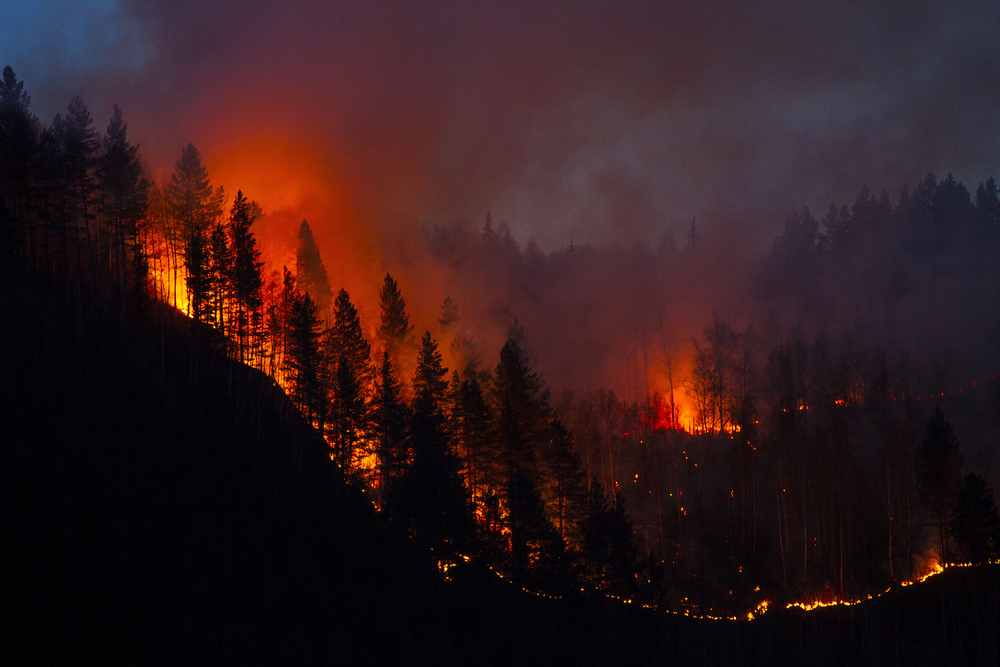 A wildfire on Fairview avenue, in the county of Hemet, California, has spread to 4,500 acres killing two people and injuring another according to the most recent update from Cal Fire.

The wildfire began shortly after 2 p.m. (2100 GMT) on Monday, spreading rapidly, and an evacuation order is in place, the Riverside County Fire Department said.

Around 5,000 homes were placed under evacuation orders on Monday evening. These orders and warnings were expanded eastward as the fire progressed on Tuesday.

Schools were closed Tuesday in Hemet due to the fire and will remain shut from Wednesday until further notice, the district said.

The blaze “was spreading very quickly, before firefighters even got on scene,” according to Cal Fire Captain Richard Cordova on Monday.

Cordova explained that the victims of the fire were in what he called a “one way in, one way out” area of a dangerous canyon with a lot of overgrown vegetation that has not burned in decades.