FBU calls for government investment as England braces for another heatwave 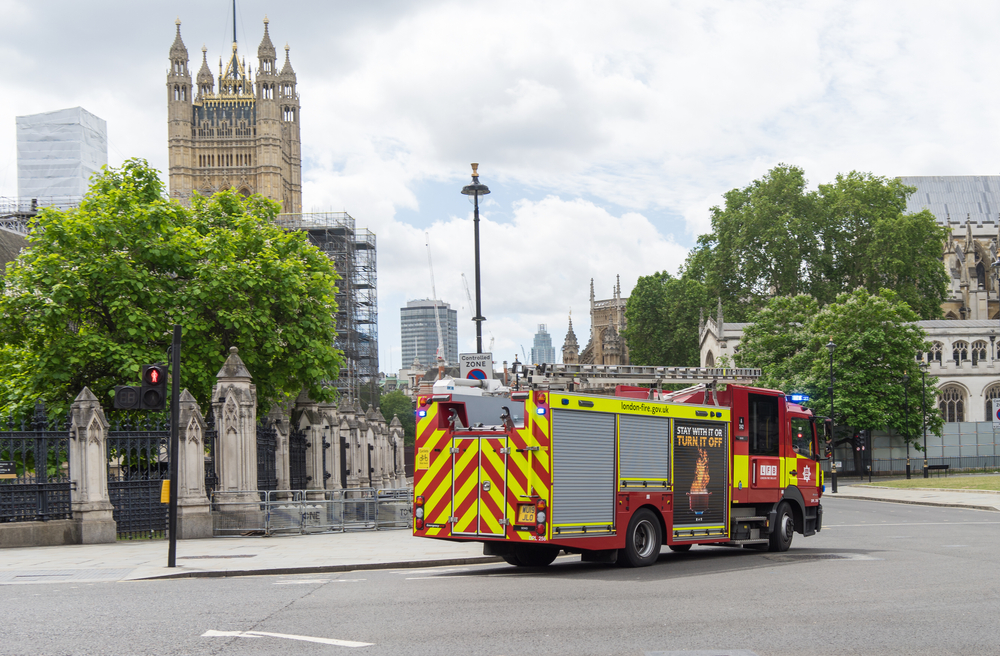 The alert will be in place from midday Tuesday 9 August to 6pm on Saturday 13 August for all regions of England the UKHSA said.

Whilst Temperatures are not forecast to reach the record-breaking levels of the most recent heatwave but are expected to rise throughout the week, potentially reaching mid-30 degrees Celsius on Friday and Saturday in the South East, London, the South West, and the East and West Midlands.

“We want everyone to enjoy the warm weather safely when it arrives but remember that heat can have a fast impact on health. It’s important to ensure that people who are more vulnerable – elderly people who live alone and people with underlying health conditions – are prepared for coping during the hot weather.

“The most important advice is to ensure they stay hydrated, keep cool and take steps to prevent their homes from overheating.”

UKHSA also noted that high temperatures also present a risk of wildfires, especially after long dry periods and that people with pre-existing heart and lung conditions such as asthma are most susceptible as breathing wildfire smoke may worsen their symptoms whilst children and older people may also be susceptible to health impacts.

The Fire Brigades Union has warned that the fire service continues to be understaffed and needs huge investment, with another heatwave set to hit this week.

Andy Dark, Fire Brigades Union assistant general secretary, said: “Just over a fortnight ago firefighters had to deal with many serious wildfires across much of the country. Several firefighters were injured and many people lost their homes.

“Heatwaves have been on the government’s National Risk Register since its first iteration in 2008. Wildfire as a national risk was added to the register in 2013. Instead of improving fire and rescue services we’ve had 11,500 firefighters cut since 2010. Understaffing has been so bad that throughout the last period of wildfires nearly all fire and rescue services in the most severely affected areas had to call up off-duty firefighters and ask them to perform extra shifts.

“If we are to properly protect life and property from wildfires the fire service urgently needs huge investment.”