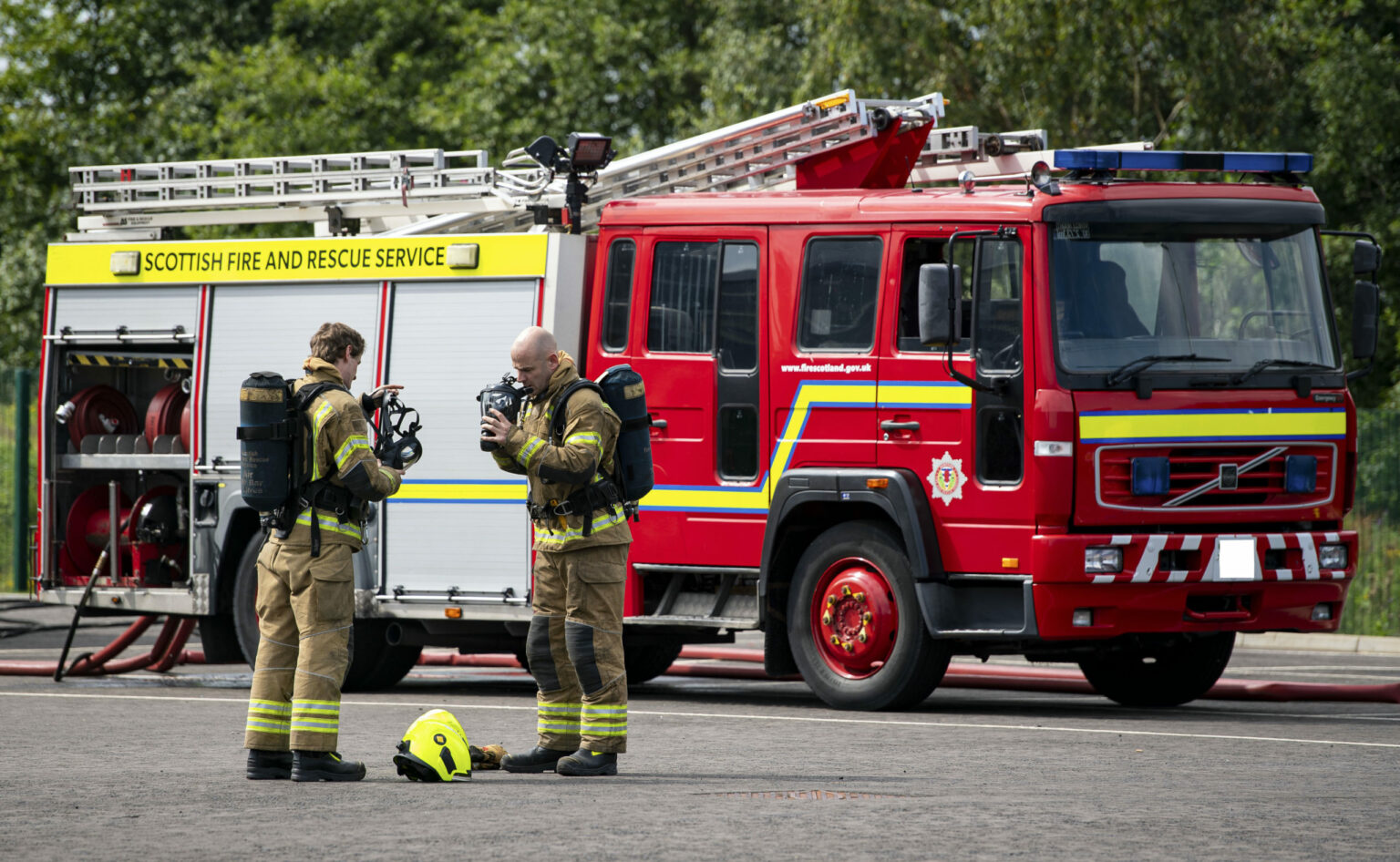 Scotland’s firefighters have responded to the Scottish finance secretary’s statement on the Scottish spending review, which sees zero increase in the budget of the Scottish Fire and Rescue Service over the next five years.

The Fire Brigades Union Scotland has said the lack of increase will mean a potential large real terms cut, especially given the currently rampant rate of inflation.

Responding to the finance secretary’s statement on the spending review, John McKenzie, FBU Scotland regional secretary, said: “The Scottish Fire and Rescue Service has already suffered the loss of a thousand members of staff, cuts to crewing levels and stagnation of pay.

“The announcement by Kate Forbes shows a zero increase in the budget for the service over the next five years. If enacted this will put our communities and our members who serve them in greater danger. The FBU in Scotland will be seeking an urgent meeting with the Justice Secretary to discuss the future funding of the Fire and Rescue service.”