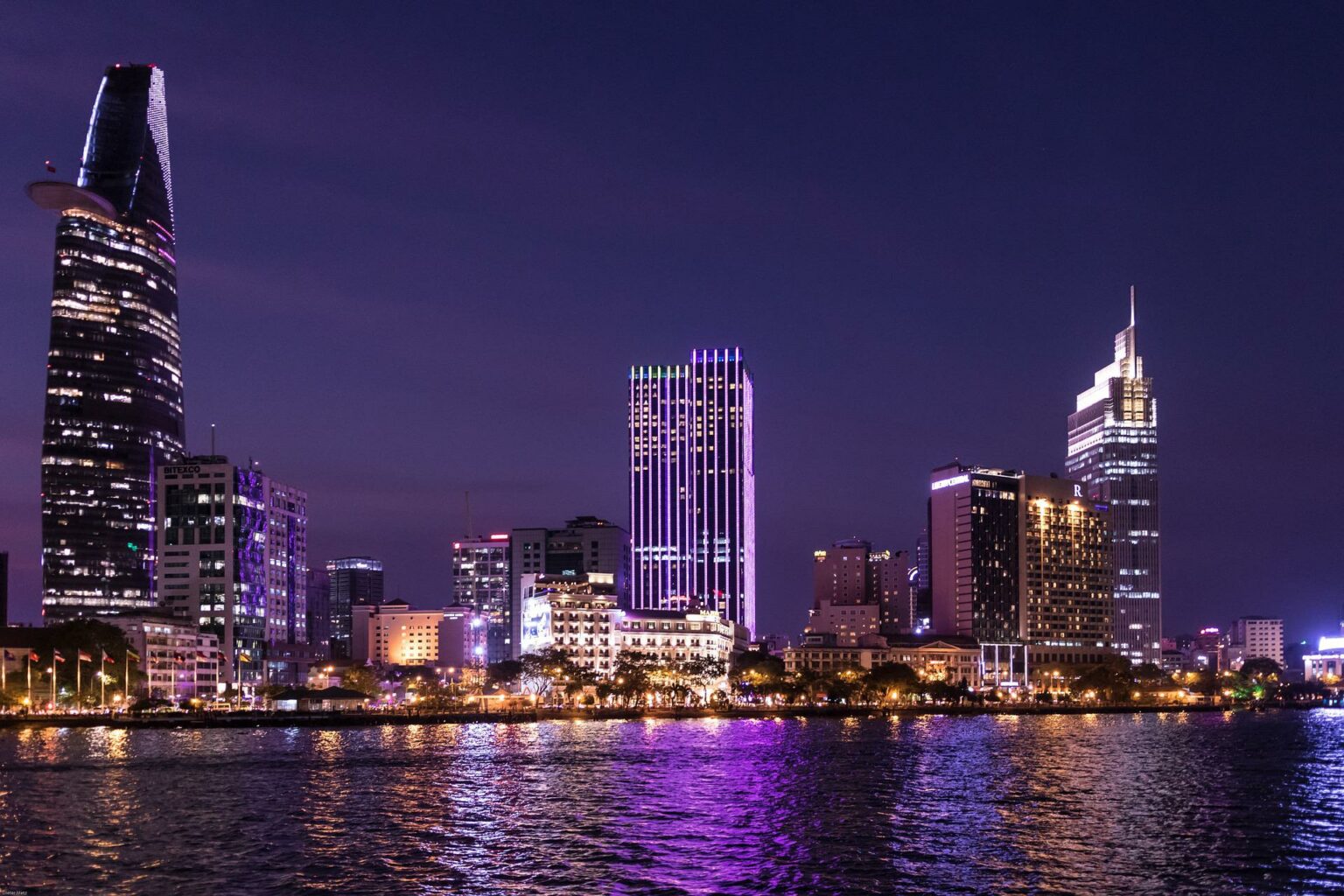 UPDATE: The death toll from a fire at a karaoke bar in southern Vietnam on Wednesday had risen to 23, a police official said, warning that the number of victims could rise further as search efforts continued at the site of the blaze.

Initial reports put the death toll at 12 with 40 others injured in the fire at a karaoke bar in southern Vietnam, according to reports from state media.

According to Reuters, official reports said the fire broke out on Tuesday night at the bar in Binh Duong province, an industrial production hub near Ho Chi Minh City. Of the 40 who were injured, 11 were said to be in a serious condition.

A witness, who identified herself as Quynh, was quoted as saying in the report: “When the fire broke out, I was so panicked and ran for safety and can’t remember how it happened.”

Prime Minister Pham Minh Chinh on Wednesday ordered the Ministry of Public Security and provincial authorities to investigate the cause of the fire. Chinh also ordered cities and provinces across the Southeast Asian country to step safety standards at facilities prone to fire, including at karaoke bars.

The fire marks Vietnam’s worst incident since 2018 when 13 people died in a blaze in an apartment complex in Ho Chi Minh City. In 2016, a blaze in a karaoke bar in the capital Hanoi left 13 people dead, causing a country-wide assessment of fire prevention measures at bars and clubs. And last month, three firefighters died after trying to extinguish a fire at another karaoke bar in Hanoi.