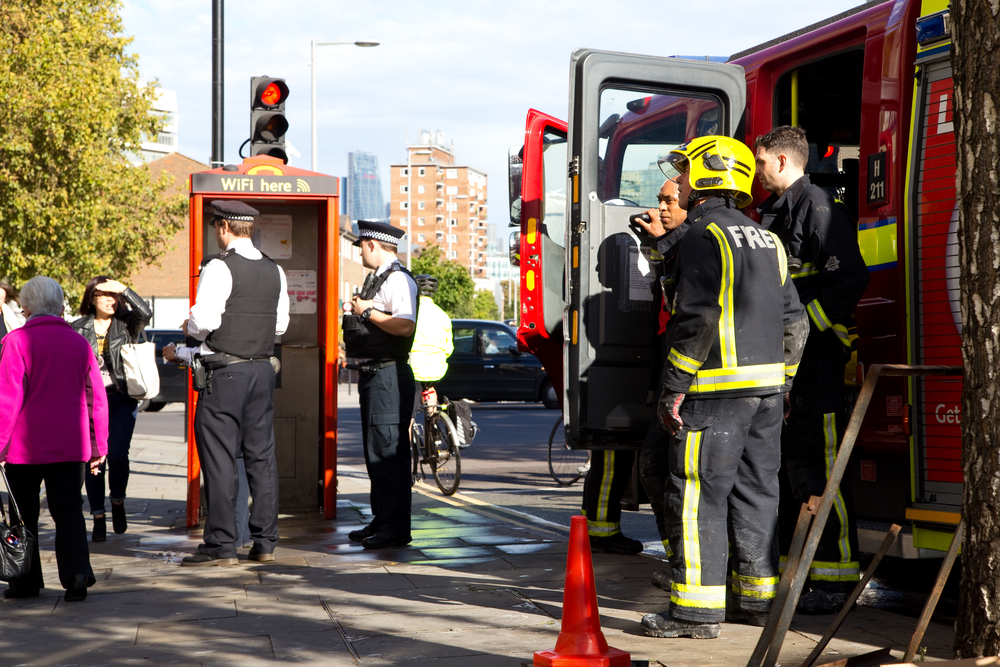 Despite the Union not believing that the agreed 1.5% increase is enough to address the issues that members and policies face, the Executive Council agreed to the increase as they believed there is an urgent need to improve the wage structure for members of the Fire Brigades Union.

The Fire Brigades Union and central government have had a fractious relationship in recent years, with the Unions general secretary Matt Wrack recently writing to Boris Johnson in opposition to what he claims is an attack on firefighters.

In November 2020, the Chancellor announced a further pay freeze for public sector workers, and some FRS employers responded to this by budgeting for a freeze on pay. A significant number of Chief Fire Officers and local employers had then refused to clarify if they would support a pay increase offer at the National Joint Council. It has emerged that a number of fire service employers had argued within the employers’ side of the NJC for a further pay freeze for 2021.

The increase is effective from from 1 July 2021.