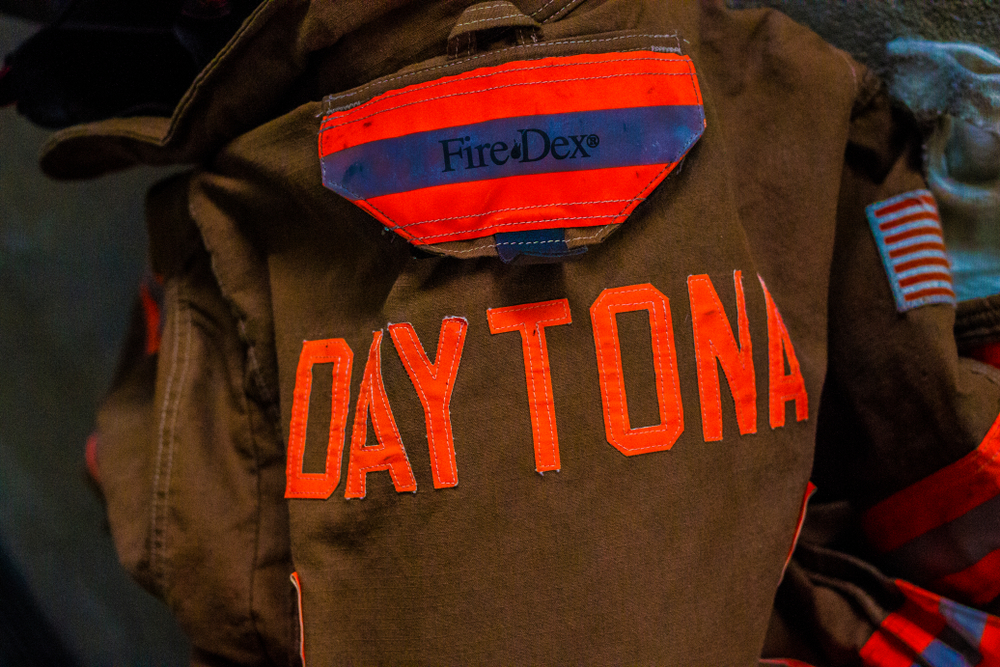 The immense growth Fire-Dex has experienced continuously enables the company to invest in its internal resources. Owner and CEO Bill Burke, witnessed both daughters join the organisation in 2019, making it a family-owned and operated business.

The eldest daughter, Lauren Burke DeVere, immersed herself in her metro sales role and quickly earned her new title of Director of Metro Sales, while the youngest daughter, Taylor Burke Gilman, led the onboarding of two acquisitions in Milwaukee and Hudson granting her the promotion to Director of Gear Wash.

“Lauren has brought an aggressive approach that has tested the norms of the metro sales process in a way that is making us more successful,” said Steve Allison, President of Fire-Dex. “Taylor’s commitment to maintaining the existing backbone of our Gear Wash businesses while transitioning them into the Fire-Dex family has been seamless, and we expect high levels of performance from both sites in 2021. I look forward to what Lauren and Taylor will accomplish in the coming year.”

As the new Director of Marketing and the newest addition to the executive management team at Fire-Dex, Jenny Surovey will take the lead on all Fire-Dex marketing initiatives. Since joining the organisation in July 2015, Jenny has demonstrated exemplary skills as shown in the annual revenue of the company.

“Todd’s contributions to our culture, strategy, and overall success have been powerful, he has been one of my most trusted associates” states Allison. “Jenny has led to the transformation of the Fire-Dex Marketing team while becoming the best in our industry. I have no doubt she will continue to brilliantly represent Fire-Dex and shine as our Director of Marketing.”

Contributing to many marketing growth strategies on Surovey’s team is Amanda Yandell, who now holds the title of Brand & Events Manager. Since joining Fire-Dex in 2017, Amanda has frequently aided various successful marketing projects. “Amanda’s passion for Fire-Dex shines through in everything she does,” says Surovey. It has been amazing watching her grow, and I know she will continue to do incredible work in her new role.”

The sales team at Fire-Dex continues to display rapid growth with the recent addition of new associates and now the promotion of Bart Brown. Since joining the company as a Territory Sales Representative in 2019, Bart has shown immense dedication to each of his customers while continually building long-lasting relationships within his region. With his new title of Regional Sales Manager, Bart will now oversee AL, AR, MS, KY, and TN where he will continue to strengthen customer relationships and loyalty.

“Bart’s consistent work ethic, enthusiasm, and passion for serving his customers are just a few of the many exceptional characteristics that have driven Bart’s success,” states David Moore, Regional Zone Director. “His commitment to continuous improvement and leadership at Fire-Dex has earned him a well-deserved promotion.”

Two associates within Fire-Dex’s operations department also received promotions this year. Taking on the lead management responsibilities as the Operations Manager is Ryan Holliday, who joined the company back in 2011 and has become a critical player in the organisation’s success. Taking the lead on warehouse management and inventory control is Michelle Guthrie who started as a Production Associate in 2007 and has grown through the ranks now taking on the title of Warehouse Supervisor.

“Ryan brings an enthusiastic leadership approach anchored to high expectations with a philosophy for having great teamwork while Michelle’s commitment to continuously improve has been a key part of our success,” said John Karban, Vice President of Operations. “I am thrilled to announce each of their promotions.”