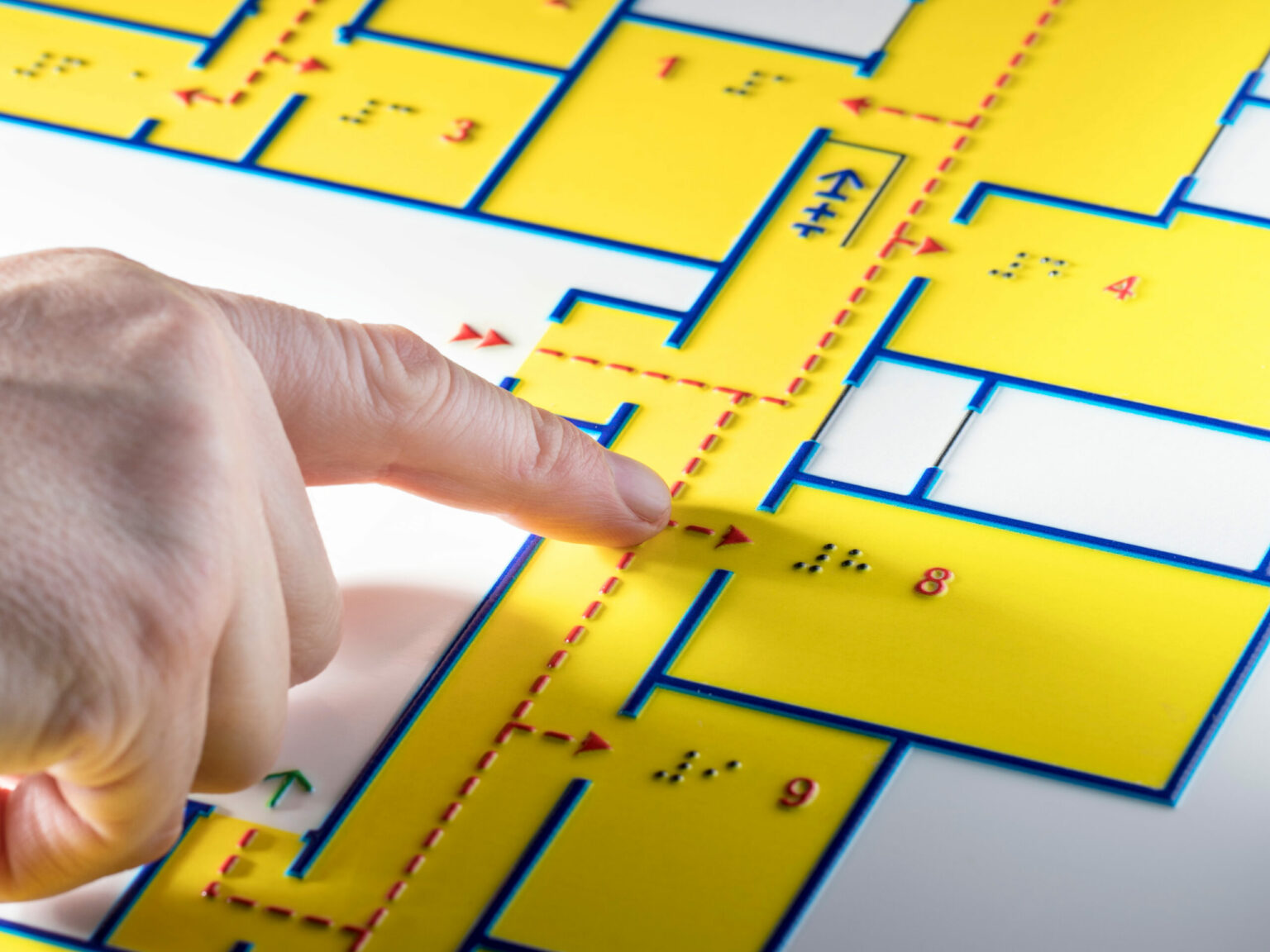 Fire Prevention Week (FPW) kicked off yesterday (9 October) marking the 100th year of the fire safety awareness campaign has run across the US. This year’s FPW campaign, “Fire won’t wait. Plan your escape”, aims to educate everyone about simple but important actions they can take to keep themselves and those around them safe from home fires.

Fire Prevention Week was started by the National Fire Protection Association (NFPA) in 1922 to commemorate the Great Chicago Fire of 1871. The Fire burned between October 8th to October 10th, with most of the damage done on October 9th. The fire caused roughly $200 million in damages, killing around 300 people, and destroying over 17,000 buildings and structures.

Fire Prevention Week is now celebrated every year during the week of October 9th and is the longest running public health observance in the US.

This year, the focus for the awareness campaign is on home fire escape planning and practicing. The NFPA said that it is important for everyone to plan and practice a home fire escape as everyone needs to be prepared in advance, so that they know what to do when the smoke alarm sounds.

The Associations advises households to have a plan for everyone in the home, particularly fir children, older adults, and people with disabilities who may need assistance to wake up and get out.

It also advises that smoke alarms need to be in every bedroom, outside of the sleeping areas and on each level, including the basement, of a home. An alarm should also be listed with a testing laboratory, meaning it has met certain standards for protection.