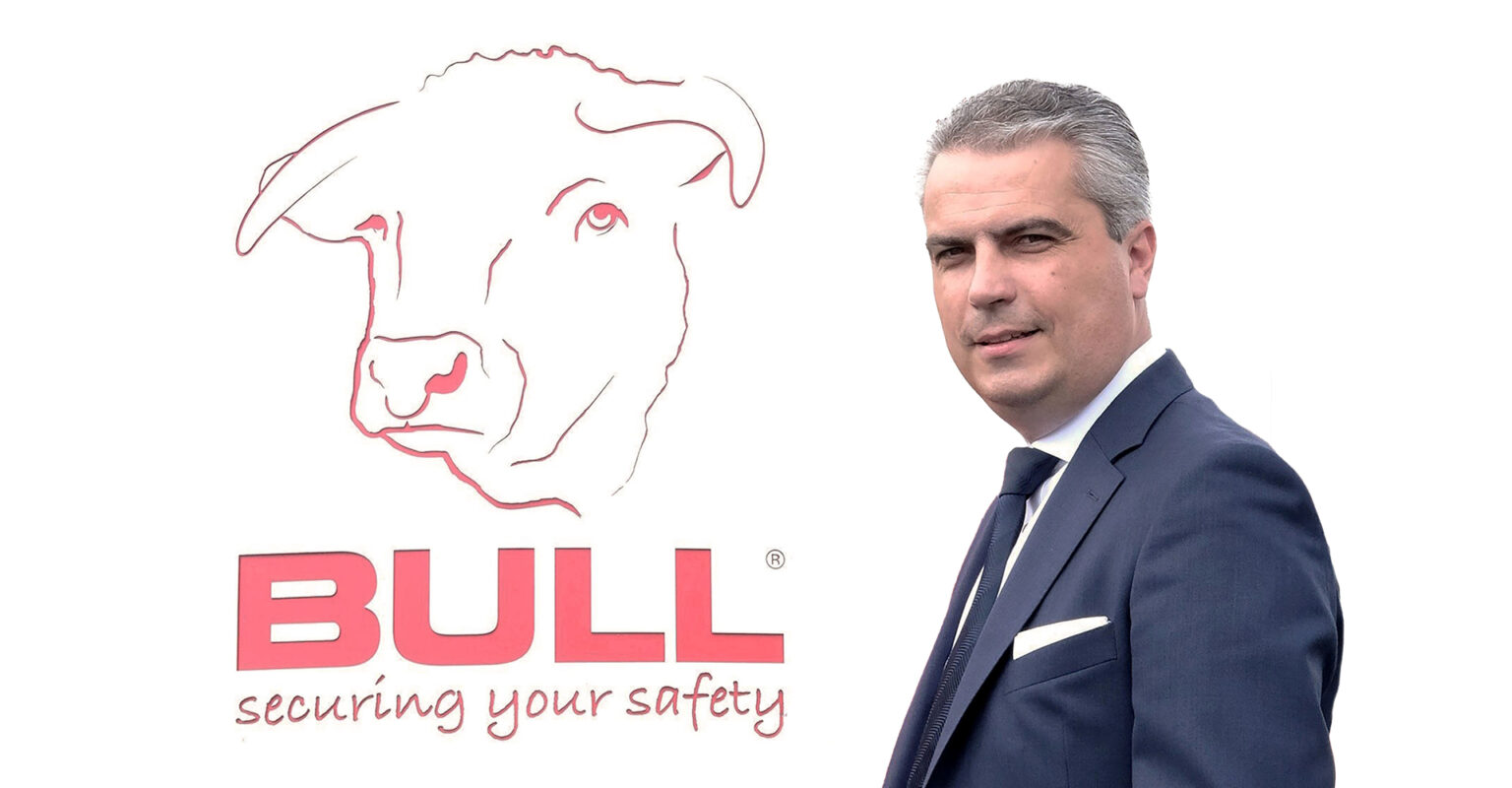 Bull Products has announced the appointment of Sandy Damm as Chief Executive Officer (CEO) whose primary role will be to spearhead the company’s growth plans within the fire protection market.

Damm brings more than 25 years of experience and is an entrepreneurial individual with vast international expertise across several continents, including Europe, Middle East, North America and Asia-Pacific.

Damm will lead the next stage of the business’s growth plans, with the intention of increasing the size of the organisation fivefold by 2028. He has previously undertaken roles including Managing Director, CEO and Divisional Managing Director during his career, and in turn has held P&L responsibilities ranging from £5m to £90m revenue on behalf of privately invested, family-owned and multinational firms.

Commenting on his new appointment, he said: “From the very beginning of the recruitment process, I was attracted to the family values of the company and the quality of the people within the organisation. Ultimately, we are making the world a safer place with our products and this is something I’m very proud to be associated with.”

He continued: “I’m excited to bring my international experience to help deliver the ambitious growth plans including driving the company to be one of the top three players in Europe and the Middle East, whilst also nurturing and developing the expert team at Bull. I ultimately want the company to become an authority within the industry, contributing to educating new talent within the industry.”

Damm’s role will be linked to Bull Products’ sister company Cygnus where he will also play a pivotal role in developing the UK brand into international markets as well as building a strong team who strive on performance and results.