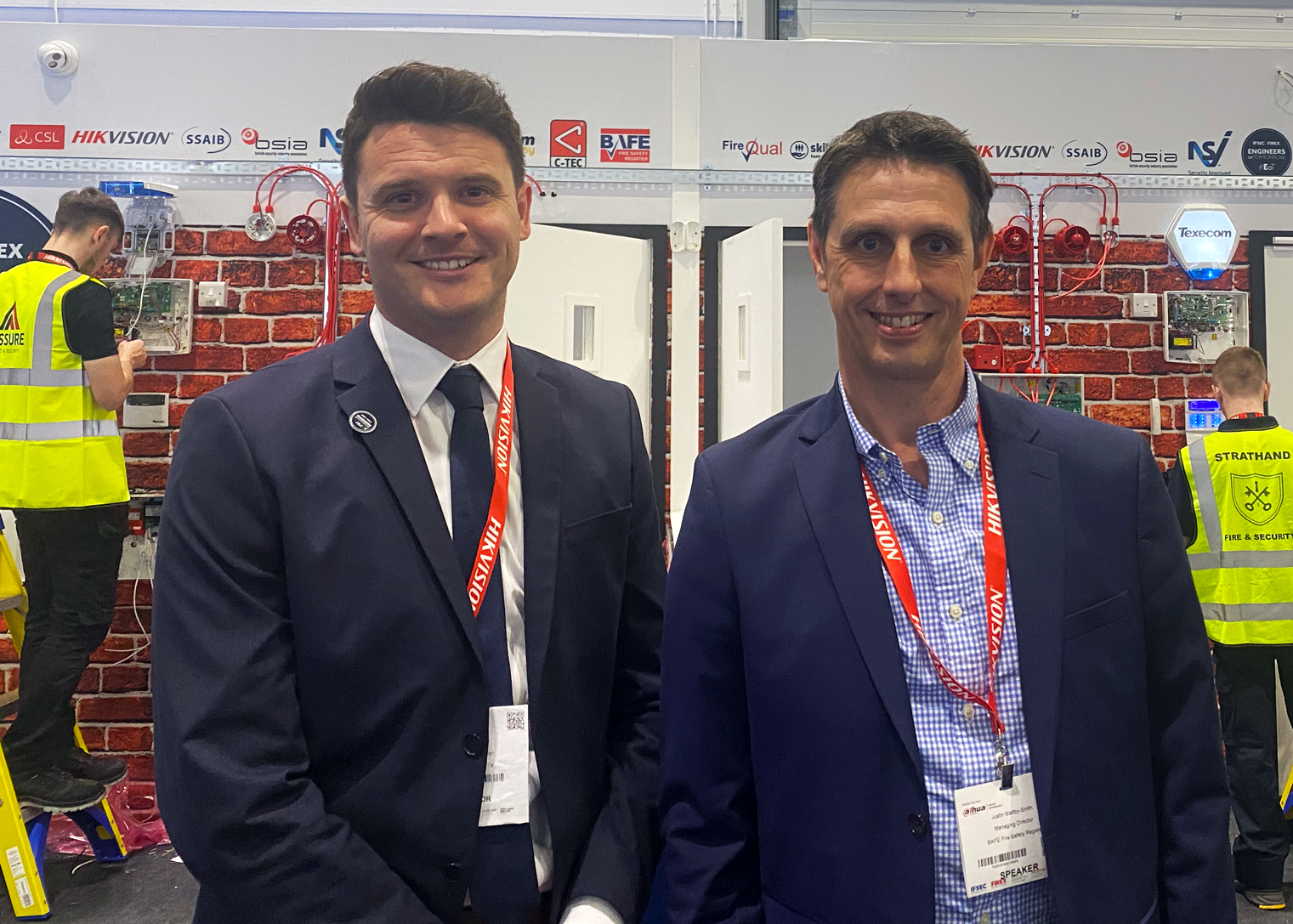 BAFE Fire Safety Register has announced its support for the WorldSkills UK Fire Detection and Alarm Systems Competition. WorldSkills UK has launched the new Fire Detection and Alarm Systems Competition, run in partnership with Skills for Security. As well offering apprentices the chance to boost their skills, they also have the unique possibility of competing at the “international skills Olympics” in France in 2024.

The competition, which kicked off in May at the IFSEC/FIREX International Event at London’s ExCel, builds on WorldSkills UK’s Electronic Security Systems Competition, also run with Skills for Security, that was launched in 2019.

Competitors who successfully made it through the initial stages were revealed in July. They will now undergo intensive training ahead of the national final in November held at Barking & Dagenham College. The winners will then be revealed by TV presenter Steph McGovern in a special live show from her Packed Lunch studio at the end of November.

The new competition has been designed to boost the number of skilled engineers in the fire industry. Following the Grenfell Tower fire, and law changes arising from recommendations in the Hackitt report, there are new requirements on the person responsible for individual buildings.

While the fire competition has been running alongside the security competition as part of the industry’s “Engineers of Tomorrow” programme, WorldSkills UK and Skills for Security are raising competition standards and bringing it to the national stage.

The new competition is backed by leading industry organisations BAFE Fire Safety Register, FireQual, the British Security Industry Association and CSL. It will assess an individual’s knowledge, employability and practical skills in a competitive timed environment.

WorldSkills UK Deputy CEO Ben Blackledge said: “We are delighted to have launched the Fire Detection and Alarm Systems Competition with Skills for Security. New for 2022, the competition will help boost the number of skilled engineers in the industry as it deals with the fallout from the Grenfell Fire tragedy.

“Taking part in WorldSkills UK competitions can be a life-changing experience. Our competition-based programmes offer students and apprentices the opportunity to pit their skills against the best of the best in the UK and even on the global stage.”

BAFE Fire Safety Register’s Managing Director, Justin Maltby-Smith said: “The scrutiny of an individual’s competency within the life safety arena has been a major area of focus following the Grenfell Tower tragedy. There is a clear necessity that any individuals entering the market need to be appropriately skilled for the works they will eventually perform unsupervised.