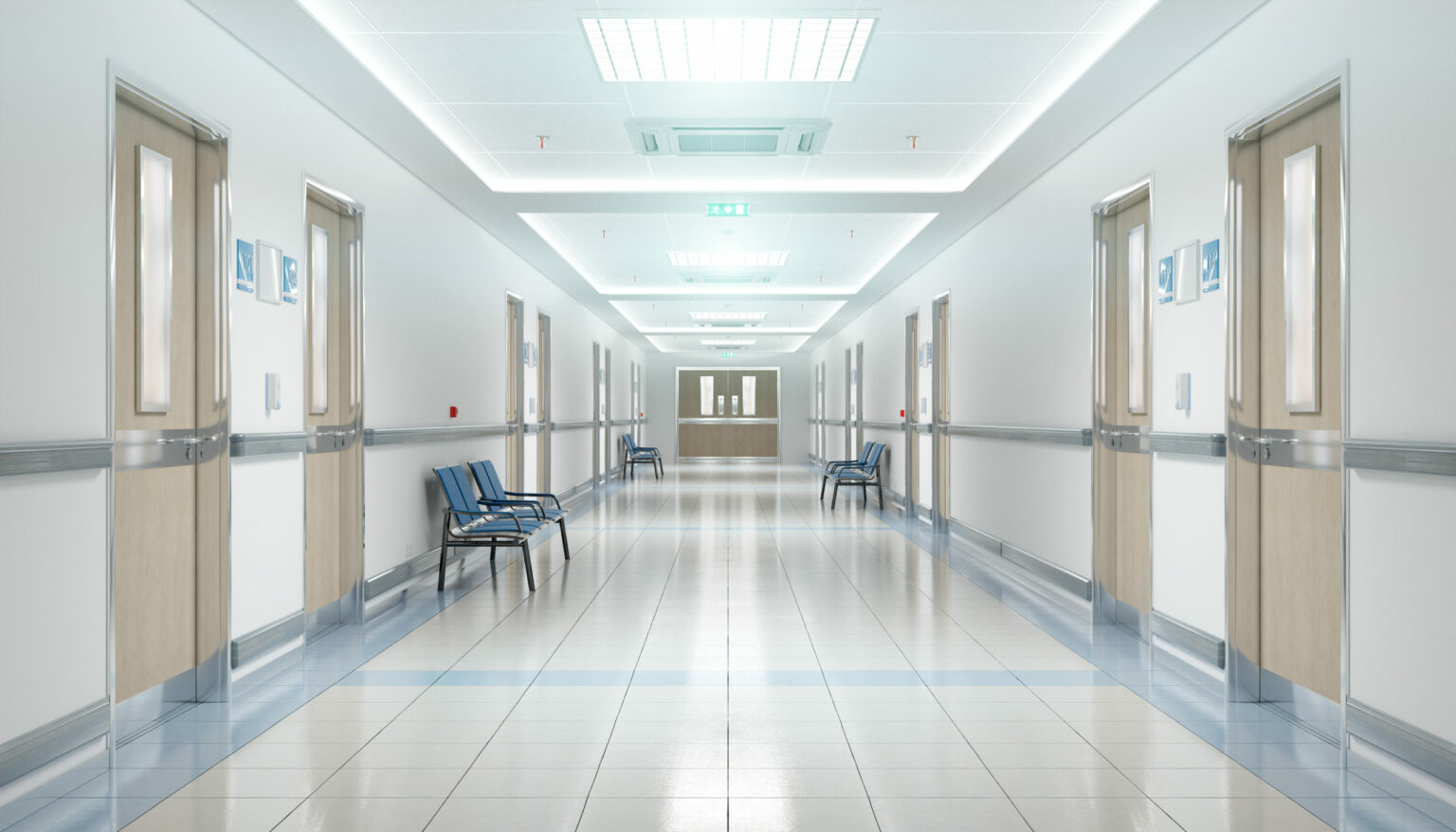 Following a fire at Madhya Pradesh’s Jabalpur hospital on Monday afternoon that claimed eight lives and is thought to be started by a short-circuit, Madhya Pradesh Chief Minister Shivraj Singh Chouhan has directed the administration to conduct a review of fire safety mechanisms of all hospitals in the state.

He also ordered the suspension of Jabalpur’s chief medical and health officer (CMHO) as well as fire safety officer following the blaze at New Life Multi-speciality Hospital on Monday, wherein eight people, including four patients, died and five others injured.

Addressing senior ministers and officials during a virtual meeting held on Tuesday evening to review the situation Chouhan said: “Conduct an inspection of all the hospitals in the state and if any discrepancy is found in the fire safety measures, then cancel the licence of such hospitals immediately. It is absolutely necessary to have fire-NOC, electrical safety and building permission for the hospitals to prevent the recurrence of such incidents.”

Chouhan also called for framing short-term and long-term fire safety policies: “A uniform policy should be implemented for hospitals, hotels and multi-storey buildings,” he said, directing the departments concerned to conduct joint-inspection to ensure that all safety measures are in place.

The probe into the Jabalpur hospital fire tragedy revealed several shortcomings regarding safety and it was found that the fire No Objection Certificate (NOC) of the facility of New Life Multi-Speciality Hospital had expired, state Home Minister Narottam Mishra said on Tuesday.