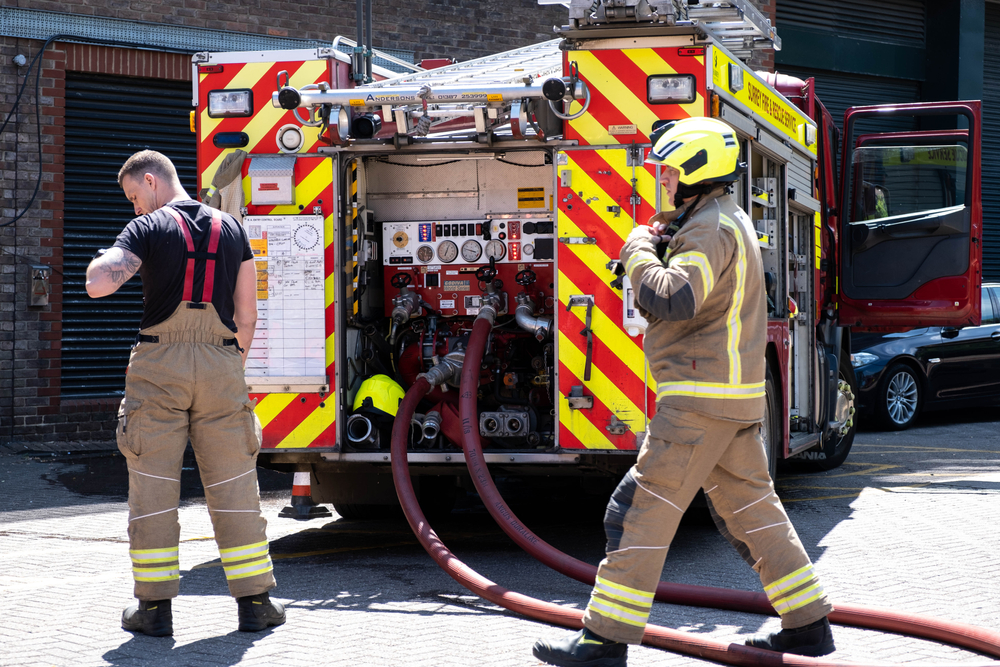 Nearly 9,000 firefighters are set to receive a pay out of £3,750 after a government pensions debacle caused them “total uncertainty with regards to their financial futures”, the Fire Brigades Union has confirmed.

The money is said to be compensation for anxiety, distress and related feelings in relation to a pensions case which has involved firefighters receiving, or being set to receive, less money in their pensions than they should.

Claimants with “additional reasons for being aggrieved” will receive £7,250 in total.

Further to this ruling, pensions are in the process of being adjusted accordingly, with further legal disputes ongoing. This compensation is separate from the pensions themselves and is compensation for the distress caused by the government’s actions in 2015.

The situation arose after the government attempted to bring in public sector pension reforms in 2015 and included provisions that protected only older firefighters. The Fire Brigades Union argued that this amounted to age discrimination, with the eventual result ruled that the pre-2015 pension scheme applies to time served between 2015 and 31 March this year.

The government agreed to settle the compensation case for firefighters with the Fire Brigades Union, which has represented firefighters throughout the process.

Matt Wrack, FBU general secretary, said: “We are pleased to have been able to win this for our members. Today’s agreement on starting the process for making those payments to our members underlines the amount of distress our members have been under. Some had significant uncertainty with regards to their financial futures.

“Our members work long careers saving the lives of others and risking their own in what is often a very stressful job. They do not deserve to be treated like this and be caused unnecessary distress. This is a significant step on the road to putting the situation with regards to firefighters’ pensions right but there is still further to go. This is a mess of the government’s making.”