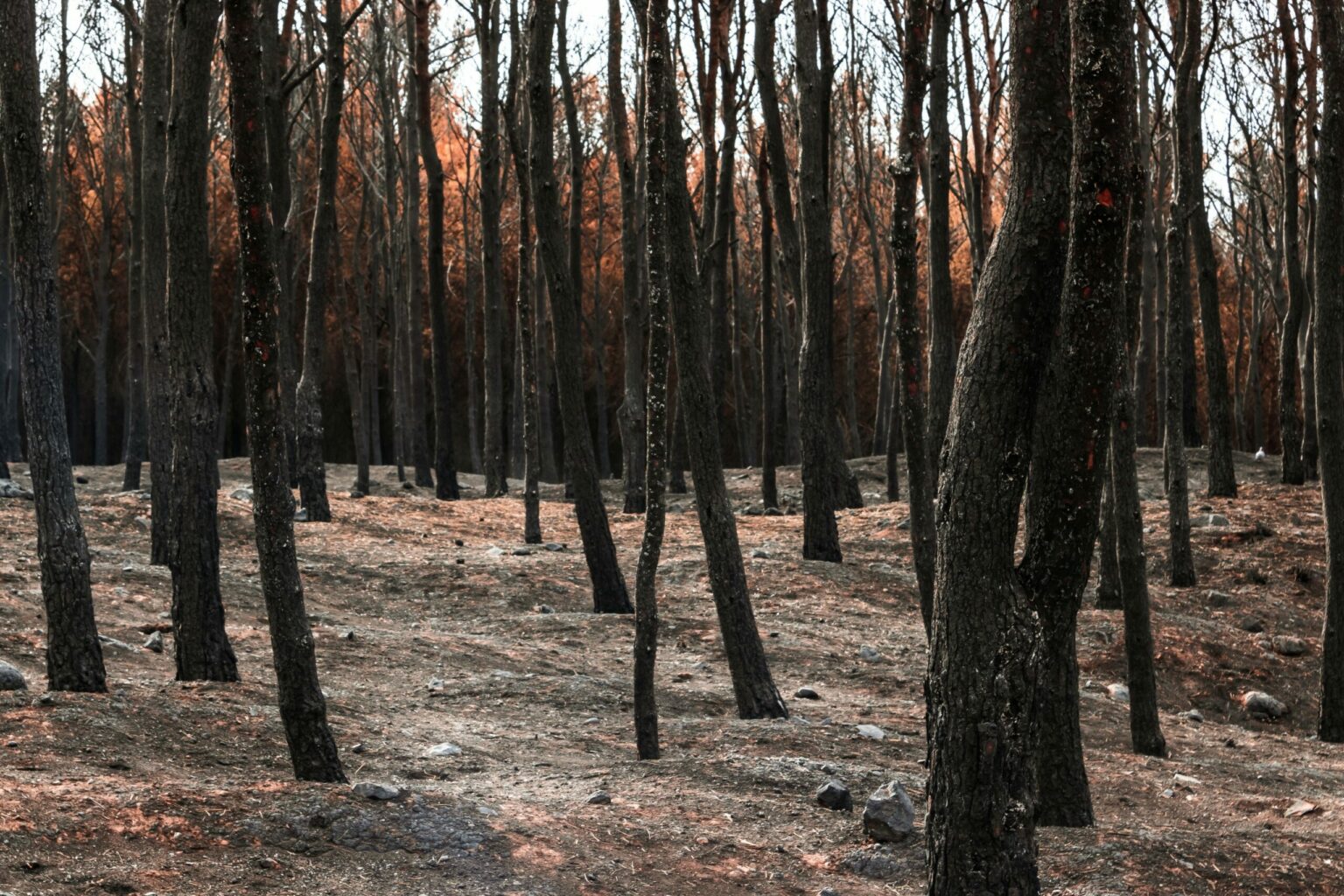 At least 26 people have been killed and dozens more injured on Wednesday in forest fires that decimated parts of northern Algeria, the country’s interior minister Kamel Beldjoud said.

In El Tarf, near the border with Tunisia, 24 people were killed as well as a mother and daughter in Setif. Firefighters, supported by helicopters, were still trying to contain several blazes on Wednesday evening and around 350 residents have been evacuated across various provinces.

Wednesday’s toll brings the total number of Algerians killed in wildfires this summer up to 30.

The civil protection agency said that El Tarf was the worst hit area with 16 fires in progress.

Northern Algeria sees forest fire activity every year with 90 people thought to have died as a result last year and more than 100,000 hectares of woodland burnt.

Last August, Beldjoud blamed a spate of fires in Algeria’s Kabyle region on arson. He claimed “only criminal hands” could explain “the simultaneous outbreak of about 50 fires across several localities”.