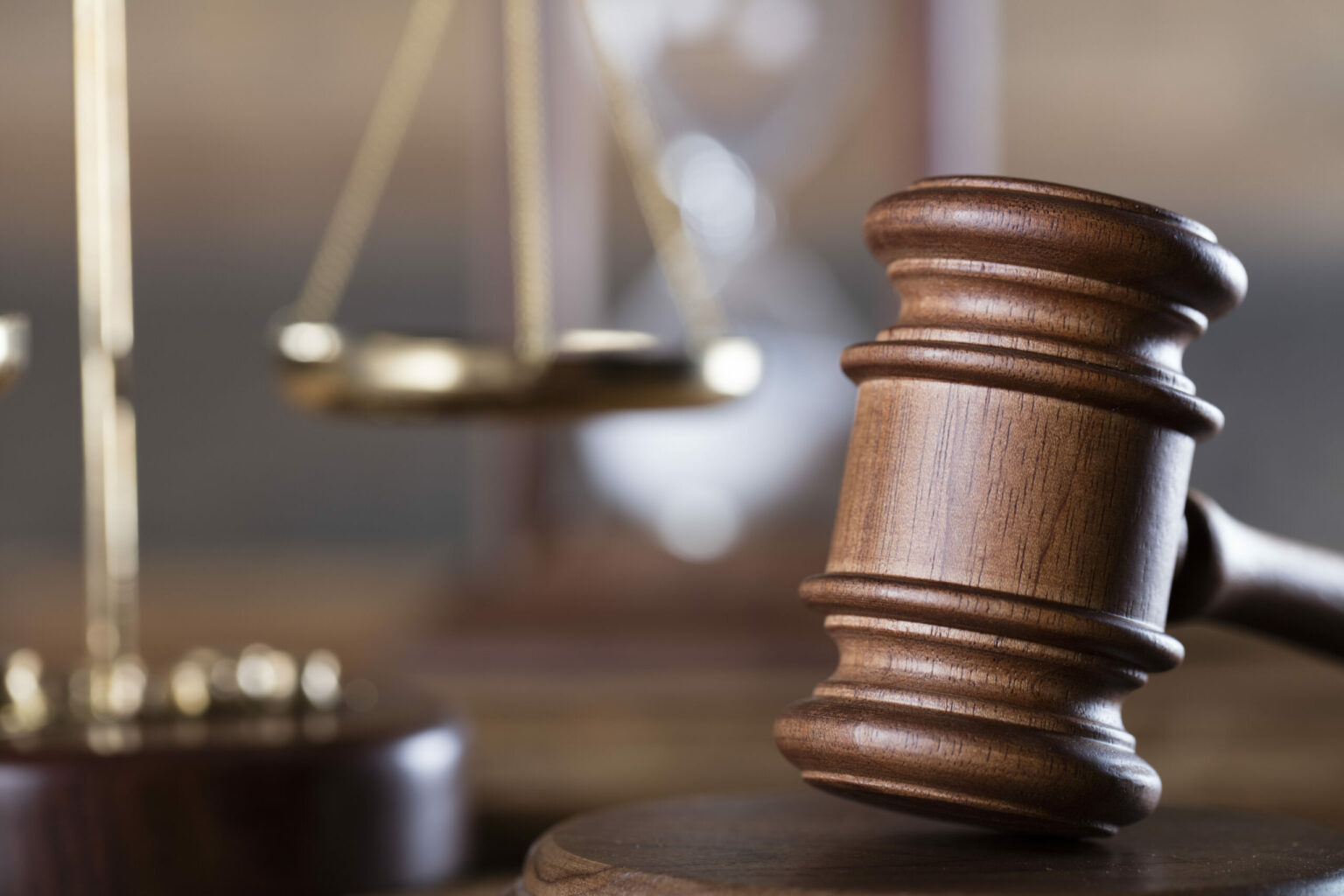 Force was ordered to pay full costs to the local authority. The charges relate to his property at 9 Queen Street, which is used as commercial businesses on the ground floor with a privately let flat above.

The Devon and Somerset Fire and Rescue Service said that this judgment demonstrated how the service acted as an enforcing authority by taking action to keep the public safe from harm.

In 2021, business safety officers from Devon and Somerset Fire and Rescue Service raised concerns with Mr Force for unsafe practices such as a lack of suitable means of escape in case of fire, structural failures and the absence of a fire risk assessment.

The officers took the decision that the premises were dangerous to the person who lived in the flat, and with immediate effect, they could not stay there anymore. This was due to the risk of a fire if occurring on the ground floor the person in the flat above would not be able to make their escape safely. The person in the flat was also considered to be vulnerable as they were elderly with additional disabilities.

Following the investigation, the fire service made the decision to take Force to court. The Service determined that the conditions found at the premises in 2021 were so far below an acceptable standard that they had put people at risk of death or serious injury in the event of a fire occurring.

The investigation found that Force had known that the premises did not have adequate means of escape in case of fire back in 2009. He had never made an application for the works despite the need to do so. Despite this, he continued to take rent from a vulnerable person for a number of years despite knowing that the flat was unsafe to occupy.

The defendant pleaded guilty to all three charges from Regulatory Reform (Fire Safety) Order 2005 (FSO) including compartmentation, fire separation failures between the businesses and the flat, not having completed a fire risk assessment for the premises (Article 9), and failing to provide suitable means of escape in case of fire from the flat (Article 14).

The fines awarded were the maximum allowed under the sentencing rules. Force was ordered to pay the full prosecution costs of £8659.00 and a victim’s surcharge of £190.

“Fire safety legislation is there for a reason, to ensure that people are safe in buildings should a fire occur and can safely evacuate should they need to do so.

“Where building owners provide accommodation, they must do so with all the required and appropriate fire safety measures in place.

“Where persons responsible for premises know that fire safety measures are poor and dangerous, or they knowingly allow poor fire safety standards, putting profits before safety, they will be held to account”.