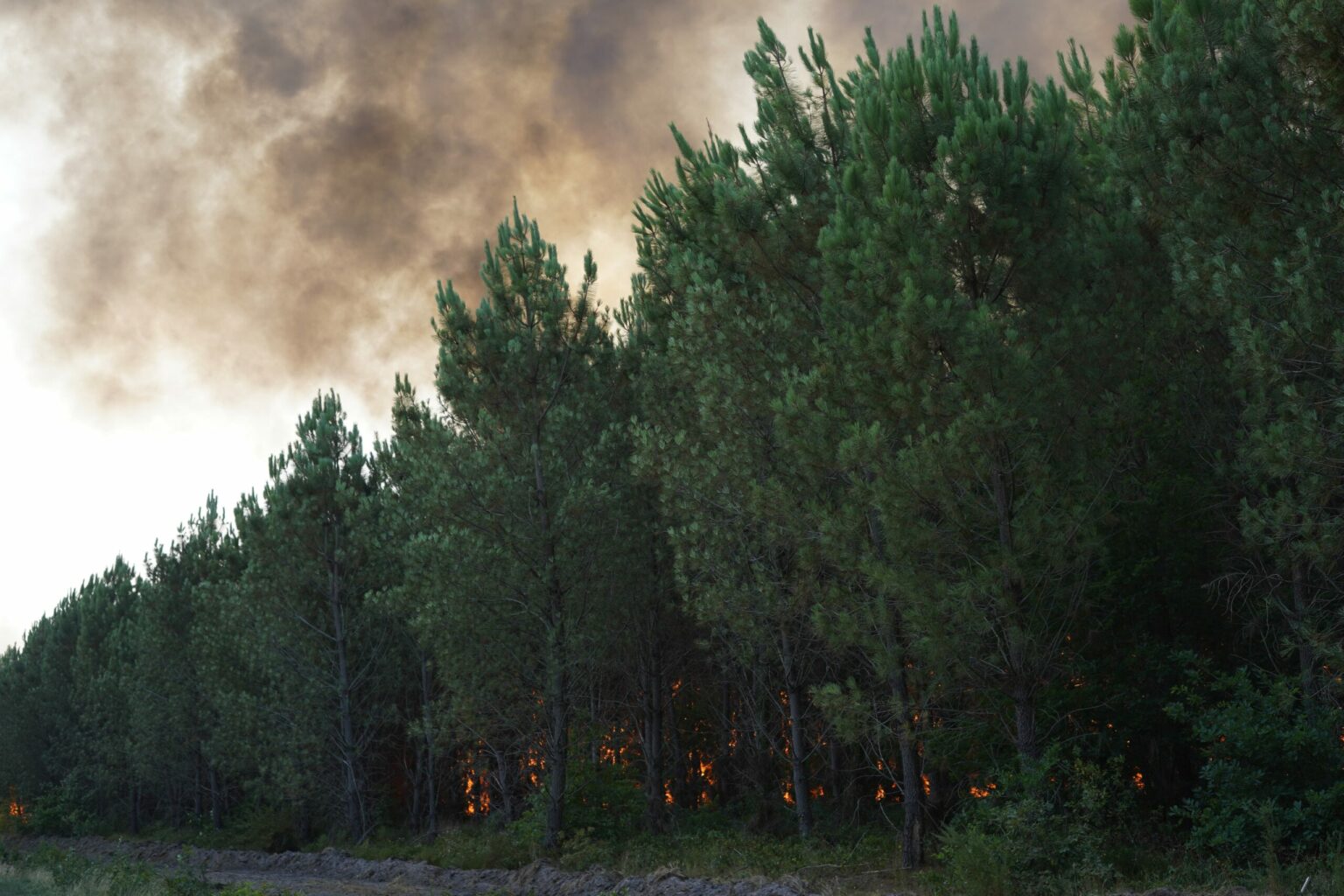 Marc Fesneua, Agriculture Minister for France, has called for greater investment into fighting wildfires after the Gironde region saw destructive breakouts of fire.

Mr Fesneau said the government had already earmarked 850 million euros to upgrade its fleet of fire-fighting planes, as well as 1 billion euros used for re-planting trees.

“We are having to confront a quite exceptional situation, we are talking about more than 20,000 hectares affected in Gironde, 1,500 in Finistere and 1,500 in the Bouches du Rhone,” he told France 2 Television.

The wine-growing Gironde region in southwestern France saw its biggest wildfires in over 30 years. Authorities said a man had been detained on suspicion of arson.

The fire spread across 19,300 hectares (about 75 square miles) in the countryside surrounding Bordeaux since July 12, forcing 34,000 people to evacuate their homes. About 2,000 firefighters, supported by eight water-bomber aircraft, were battling the blazes.