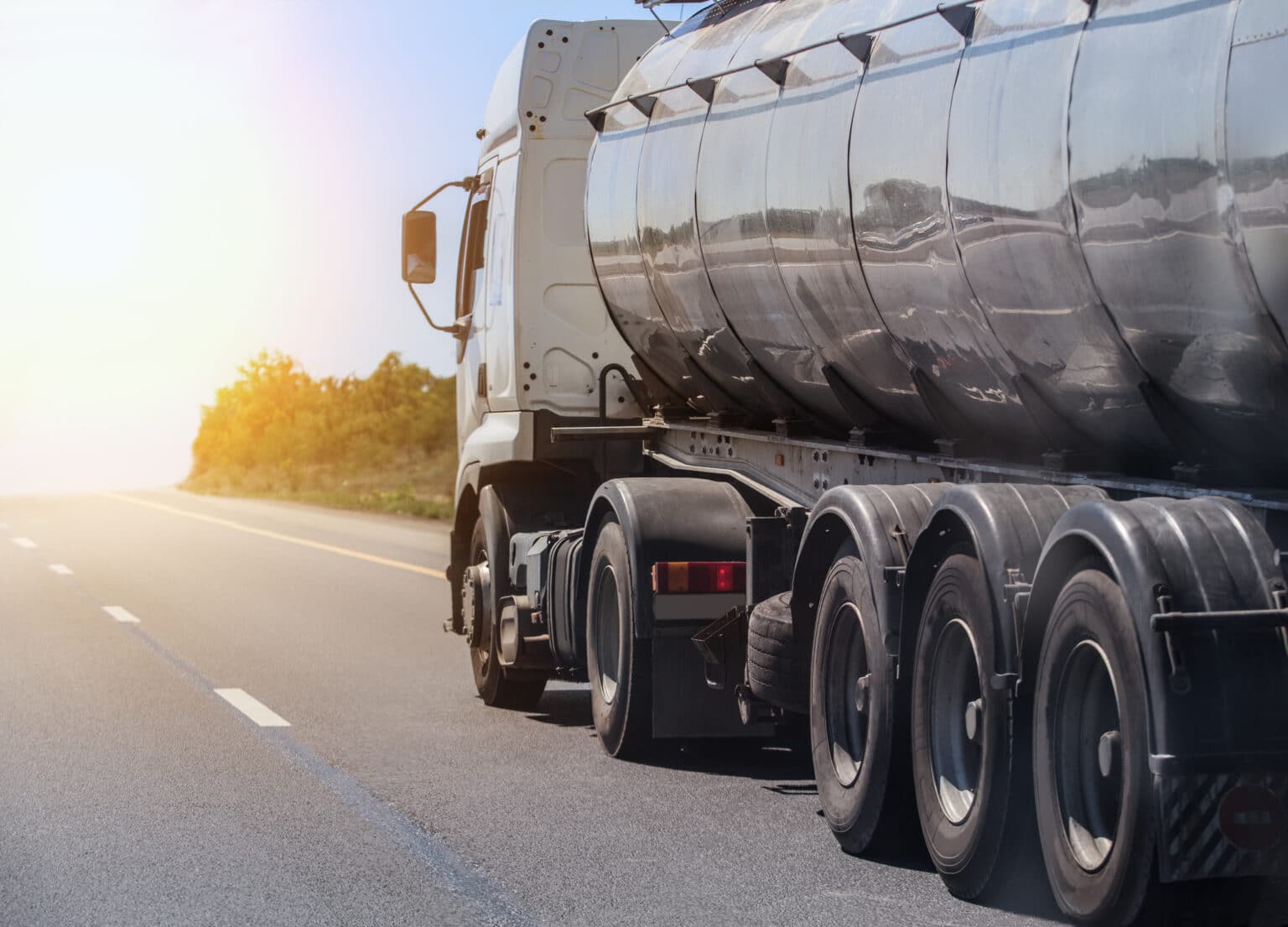 A large fire broke out in Aguascalientes in central Mexico on Thursday as a fuel tanker truck crashed into an overpass by a railway line, setting fire to homes, creating thick smoke and causing to a mass evacuation.

Aguascalientes fire chief Miguel Murillo said between up to 1,000 people were evacuated after the tanker collided with the overpass and set fire to a nearby residential area.

Twelve people had been rescued from houses and no one was injured, Murillo said, although one person had suffered minor effects from smoke inhalation.

Videos on social media have shown the extent of the blaze: