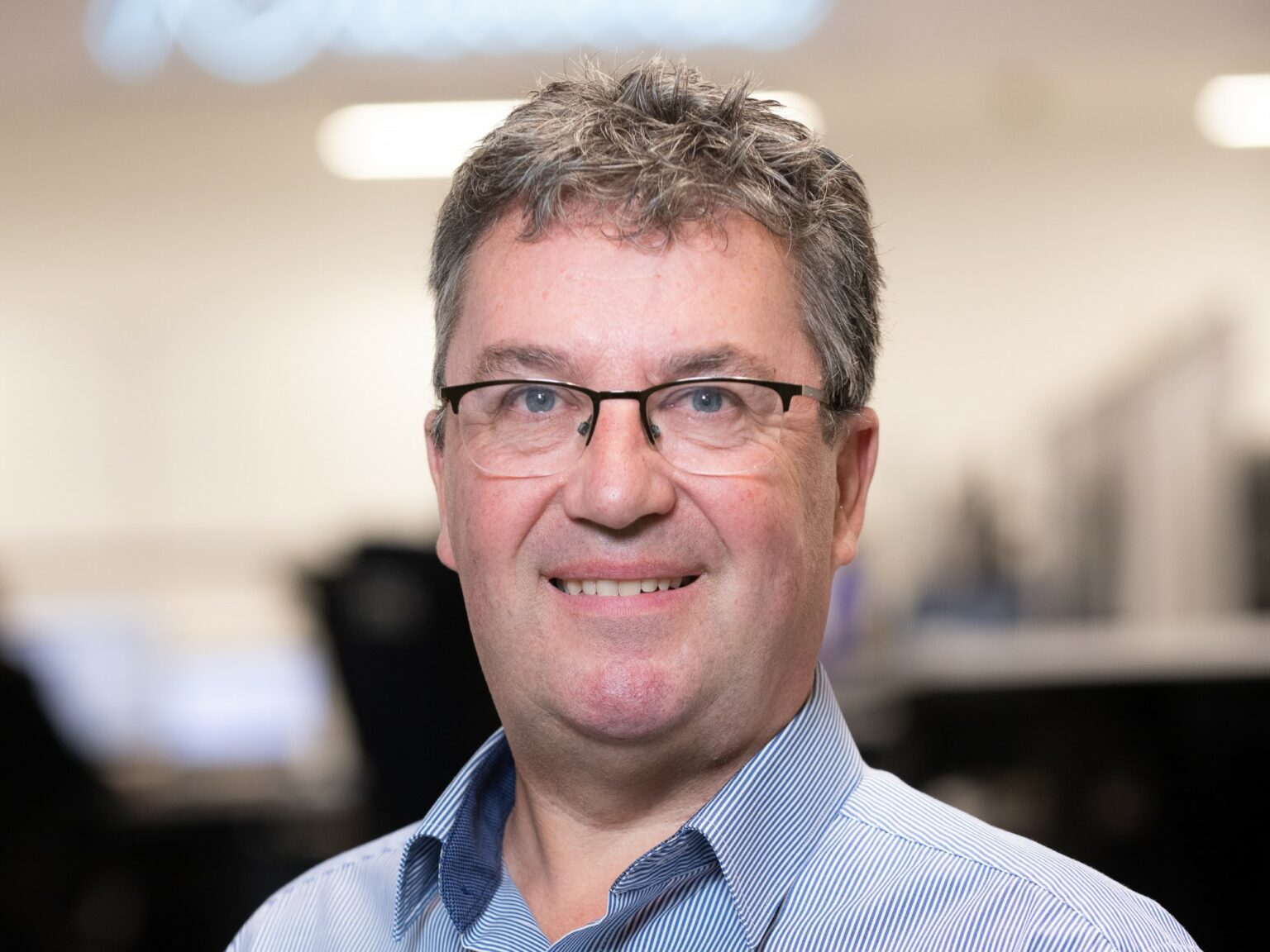 IFSJ caught up with David Brown, Event Director for the Emergency Services Show (ESS) which is set to take place at the NEC in Birmingham, UK from 21/22 September.

What is on the agenda for firefighters at ESS this year?

It’s quite simple this year: the weather. This is an issue that is not going to go away. With what has happened over the last few weeks there is going to be a focus on wildland fires and lessons learned. The industry will be re-evaluating the kit that they have been using and looking for suitable new gear for the future.

When you have sustained weather patterns like the dryness that we’ve had, it is inevitable that we are going to have potential flooding following soon. There’s a lot happening in the industry keeping fire services busy and sustainability and the environment are among the big issues affecting the sector.

What key speakers and sessions should attendees from the fire industry look out for?

There are three main seminar theatre which are all CPD accredited – Health and Wellbeing, Emerging Technologies and Lessons Learnt.

The big one that is always popular is Health and Wellbeing – Mental Health is an ongoing problem for the sector and for all the emergency services, so we’ve got a strong seminar theatre focused to support all staff.

We’re also the new main sponsor for the Control Room Awards who are hosting their awards at the show on the evening of 21 September. Control rooms are the first people who receive that 999 call and some of the work they do listening to people is very challenging and it is so important to give this area the recognition they deserve.

Other new areas of focus for the fire sector are electric vehicles and emerging technology. There are a number of electric vehicle suppliers displaying a great range of vehicles this September including ambulances and fire appliances such as Emergency One will be introducing their newest E1 EV0 fire appliance to visitors at the show.

What’s interesting with new technology is when it goes wrong. There has been a spate of lithium batteries causing fires such as those started by scooters and phones, and of course electric vehicles themselves. That’s something we’re looking at in the Lessons Learnt and Emerging Technologies seminar theatres by exploring the problems it gives the sector as well as looking at solutions to overcome them.

Ukraine has been a big area in terms of the great work Fire Aid have done in delivering vehicles and kit to Ukraine, so we’ve got a few sessions on how they dealt with logistics and how they have worked with equipment suppliers. We’re flying over a paramedic from the front line who is going to be talking about what it is like out there and the type of equipment they are desperate for.

Can you tell us about the range of exhibitors from the fire industry at the show this year?

It’s huge: it’s vehicles, clothing, IT, communications, medical, training, facilities – in fact any type of kit that is used in prevention and responding to incidents – the show has grown considerably. Our show last year was successful, but this year it’s going to be our biggest and best yet. My message to the industry is that we organised last year’s show at short notice, but the last full show was really in 2019. That’s three years ago – imagine how much technology has changed in this time and how many new companies are now in the market. If you missed last year’s show and you are serious about looking at the latest kit then make sure you come to the NEC this September because you have got so much to see.

What networking opportunities will be available at this year’s event?

The show is a great networking arena. New for this year is a health and wellbeing café which will hopefully include yoga sessions and drop in massages. There’s a networking café that we haven’t had before, we’ve introduced a VIP lounge and we’ve got the drinks reception on the Wednesday night.

We have the National Fire Chiefs Council (NFCC) National Procurement Hub who will be hosting their September procurement meetings, and they are really interested in engaging with our exhibitors. NILO, the National Interagency Liaison Officers group will also be in attendance, and the Airport Fire Officers Association are having their AGM at the show.

We will once again have the Collaboration Zone featuring organisations from the voluntary sector who attend the scenes of major incidents, such as the Salvation Army and British Red Cross. They will be looking to discuss the capabilities they have and what they are able to assist with.

What are you most excited for as the event draws closer?

I’m genuinely excited about bringing everyone together again not only in the fire and rescue service but ambulance and police. Future Policing has grown incredibly and has a show itself within the hall so I’m excited about the way that’s going. We’ve just got a new exhibitor on board: BT Emergency Response Team who are coming to the show for the first time. They have their own firefighters and flood teams who protect their own assets as well as their own mobile communication vehicles and are offering their services to the emergency services, so they will be looking to engage with visitors.

The West Midlands Fire Service are once again running their popular regional extrication competition in the hall, which interestingly is currently being used as a competitors venue for the Commonwealth Games.

When you’re so involved in organising the event, you take everything for granted and when you take a step back like now and are asked what’s there – it’s the best and biggest show we’ve ever put on since we launched in 2006 and I believe the show now truly reflects what a fantastic sector the fire and rescue services is and the brilliant work that they do along with the other emergency services. It is truly collaboration at its best!

I know we had the show last year but we had two months’ notice to actually organise it. This time we’re back to the full year. There’s just so much hunger from equipment suppliers to get involved with this sector – the response has been phenomenal. Firefighters, decision makers, fleet managers, whoever has a say in what kit you use and buy, there has never been a better time to come to the show.

To find out more about the Emergency Service Show and register to attend, visit https://www.emergencyuk.com/