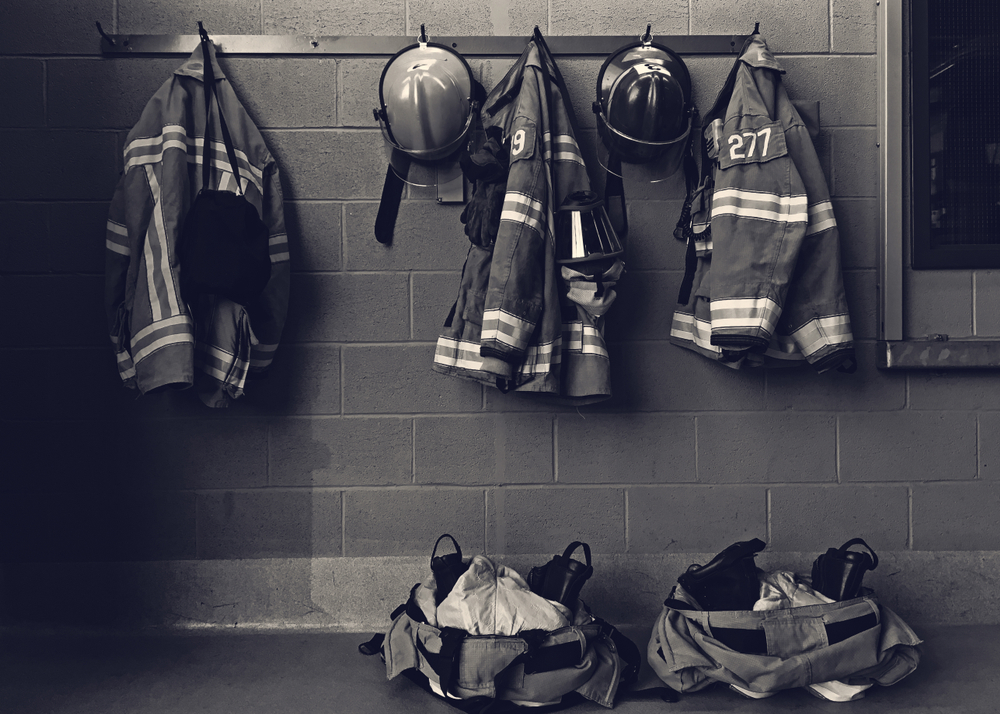 Firefighters in Newfoundland and Labrador are now better protected in case of cancer or cardiac injury after the provincial government passed amendments to the Workplace Health, Safety and Compensation Act.

The amendments call for the expansion of presumed cancers from 11 to 19 and create a presumption for heart injury occurring 24 hours after an emergency response call.

Only two other provinces – Manitoba and Nova Scotia – and the Yukon Territory protect fire fighters against 19 cancers.

Fire fighters diagnosed with one of the 19 cancers or cardiac injury (under the conditions specified in the amendments) will receive wage-loss benefits, medical aids, and certain other benefits through WorkplaceNL, while health care costs associated with fire fighters’ cancer treatment will be paid through the Medical Care Plan.

15th District Vice President David Burry said: “On behalf of all of our members in Newfoundland and Labrador, we are very pleased with the Liberal government’s decision to add these cancers and cardiac injury.

“I also want to thank St. John’s Local 1075 President Craig Smith, Local 1075 Secretary Jim O’Toole, and everyone else who helped us advocate for the passage of these amendments. With these protections in place, our members and their families can have peace of mind should they get sick on the job.”

In 2016, the Newfoundland and Labrador provincial government passed an amendment to create a presumption for fire fighters should they contract one of 11 types of cancer including brain, breast, bladder, colorectal, esophageal, kidney, lung, testicular, ureter, leukemia, and non-Hodgkin lymphoma. IAFF leaders – including Burry, Smith, and O’Toole – have since been educating the provincial government in the years since on the need to improve presumptions.

Smith continued: “Our brothers and sisters are affected by cancer and cardiac injuries at a rate much higher than the general public due to on-the-job exposures. Because we risk exposure every day, we remained steadfast with our advocacy efforts until these amendments passed.

“I would like to extend my gratitude to Provincial Premier Andrew Furey, Minister for Responsible WorkplaceNL Bernard Davis, and WorkplaceNL CEO Dennis Hogan. Without their support, this would not be possible.”

Jim O’Toole commented: “With the passage of these amendments, this provincial government is recognizing the danger fire fighters put themselves in every day. We are thankful for the added protections we now have in case of cancer and cardiac injury.

“On behalf of Newfoundland and Labrador fire fighters and their families, I would like to extend my utmost gratitude to our provincial government for doing the right thing and passing these amendments.”