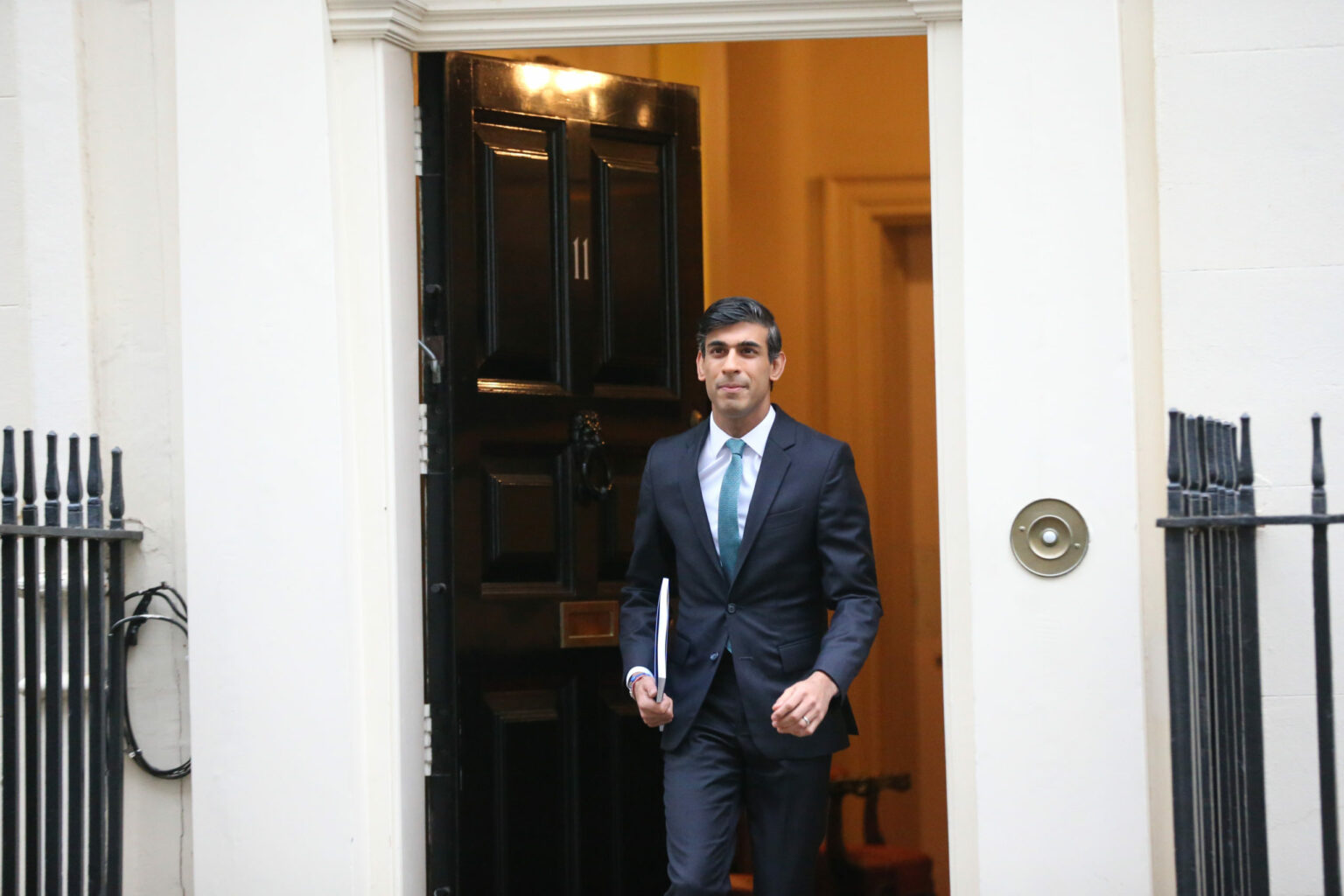 Firefighters, climate campaigners and scientists have urged UK Chancellor Rishi Sunak to invest in the fire and rescue service to protect the public and vital infrastructure from the devastating effects of climate change – or risk ruining the chance of a green recovery.

In a letter to the Chancellor ahead of the Spending Review on 25 November, the Fire Brigades Union and climate groups including Green New Deal UK, Greenpeace UK, Friends of the Earth, and the Campaign Against Climate Change (CACC), call for the recruitment of “at least an additional 5,000 frontline firefighters in the next year” to deal with severe weather events such as mass flooding and wildfires that are “increasing in occurrence and intensity.”

Signatories to the letter, which also include Robin Hood Tax UK, We Own It, Tax Justice UK, and Economist Ann Pettifor, say that “Climate change is posing a serious and growing threat to the United Kingdom” and that as the risk from climate change has grown “the fire and rescue service has not seen its funding increase to match the threat”.

In England over the last decade, non-fire incidents attended by the fire and rescue services have soared by 12%. In the last year alone, there was a 16% increase in the number of flooding events requiring a fire and rescue service response . However, across the UK there are 11,200 fewer firefighters than a decade ago, with central funding cut by 30% since 2013-14.

The letter points to storms Ciara, Jorge, Dennis and the record number of wildfires that hit regions all over the UK in 2019 and 2020 as evidence of a climate in breakdown.

The UK government’s own National Risk Register categorises extreme weather events including flooding as ‘high consequence risks’ .  Fire and Rescue Service in the UK is the major responder to severe weather related events rescuing people and animals as well as protecting property and infrastructure.

In the letter, firefighters, climate campaigners, scientists and economists say that investing in the “key frontline defence against climate change” will “protect the infrastructure that is vital to delivering a green recovery.”

The demands are made as part of the FBU’s #FundTheFrontline campaign which has been lobbying the Chancellor for investment in the fire and rescue service in the upcoming Spending Review.

“Climate change is one of the biggest threats facing the UK, and it is firefighters that are on the frontline protecting people, property, businesses and infrastructure from some of its worst effects including mass flooding and wildfires.

“But whilst the climate crisis has worsened the fire and rescue service has faced devastating cuts leaving it with 11,200 fewer firefighters than a decade ago. Already crews on the ground are stretched thin but as severe weather events become more frequent, it’s clear we will need more frontline firefighters.

“The science is clear – we’re only going to see more extreme weather events as this crisis unfolds. If the fire and rescue service continues to creep into decay as it has under austerity, we’ll be left without adequate frontline defences against this existential threat.”

“Frontline workers have been at the heart of the UK’s response to Covid-19 and the fight against climate breakdown will be no different. With the increasing intensity and frequency of climate impacts, we need to ensure that those on the frontline are as well-equipped as possible to deal with the many challenges that the climate crisis will throw up.

“Austerity has created a situation where fire and rescue services are having to do more with less – and this cannot be allowed to continue. To keep us safe now, and in the future, and to deliver a green recovery, we need this government to invest in the people working tirelessly on the frontline.”

“The climate crisis and the response to COVID are the defining problems of our time. The pandemic is disproportionately hitting those most vulnerable, the parallel is that extreme weather does the same, but the recovery from both share a lot in common.

“As we look to bounce back we have a unique opportunity to rebuild our economy to get us to a carbon-neutral future. That requires the right levels of funding of course, but what government wouldn’t think this was a sensible and obviously needed investment?”