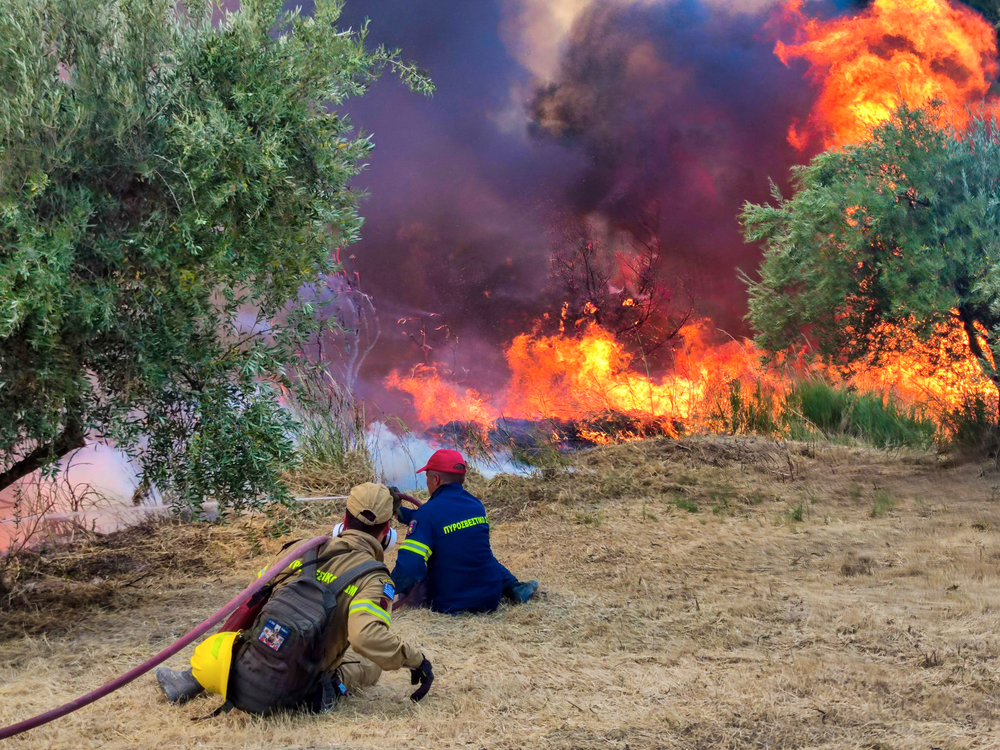 Following an extreme wildfire season 2021, Greece has announced a new initiative to help prevent a reoccurrence of last year´s disastrous fire season with the introduction of the rescEU firefighting fleet.

The EU has pre-positioned some heavy duty fire fighting forces to Greece from six member countries: Bulgaria, Finland, France, Germany, Norway and Romania. These countries are a part of the Union Civil Protection Mechanism (UCPM) and are deploying more than 200 firefighters to Greece in total,.

The firefighters will be stationed in Greece with their equipment for the two most dangerous months of the fire season, July and August.

The European mechanism has also announced the rescEU firefighting fleet for the 2022 summer season. Croatia, France, Greece, Italy, Spain and Sweden are hosting the aerial firefighting fleet and they stand ready to fight ever stronger fires in Europe.

The pre-installation program that started within the framework of the European Civil Protection Mechanism was a Greek initiative.

The missions will be based in three main regions:  Athens, Larissa and Tripoli in order to assist in the fire protection of the country and to exchange know-how, knowledge and experience with Greek firefighters.

Fire season 2021 in Greece was one of the least windy fire seasons in the last 20 years, however the the average temperature was 1.6 °C higher than normal.

The rainfall of the winter and the summer season was down and two heat waves with high intensity and and great duration occurred during the season, leading to the relative humidity levels falling below 10% from the beginning of July, which in turn created extreme wildfire events. The forest fire season 2021 burned with very high intensity and destroyed more than 101.000 hectares.