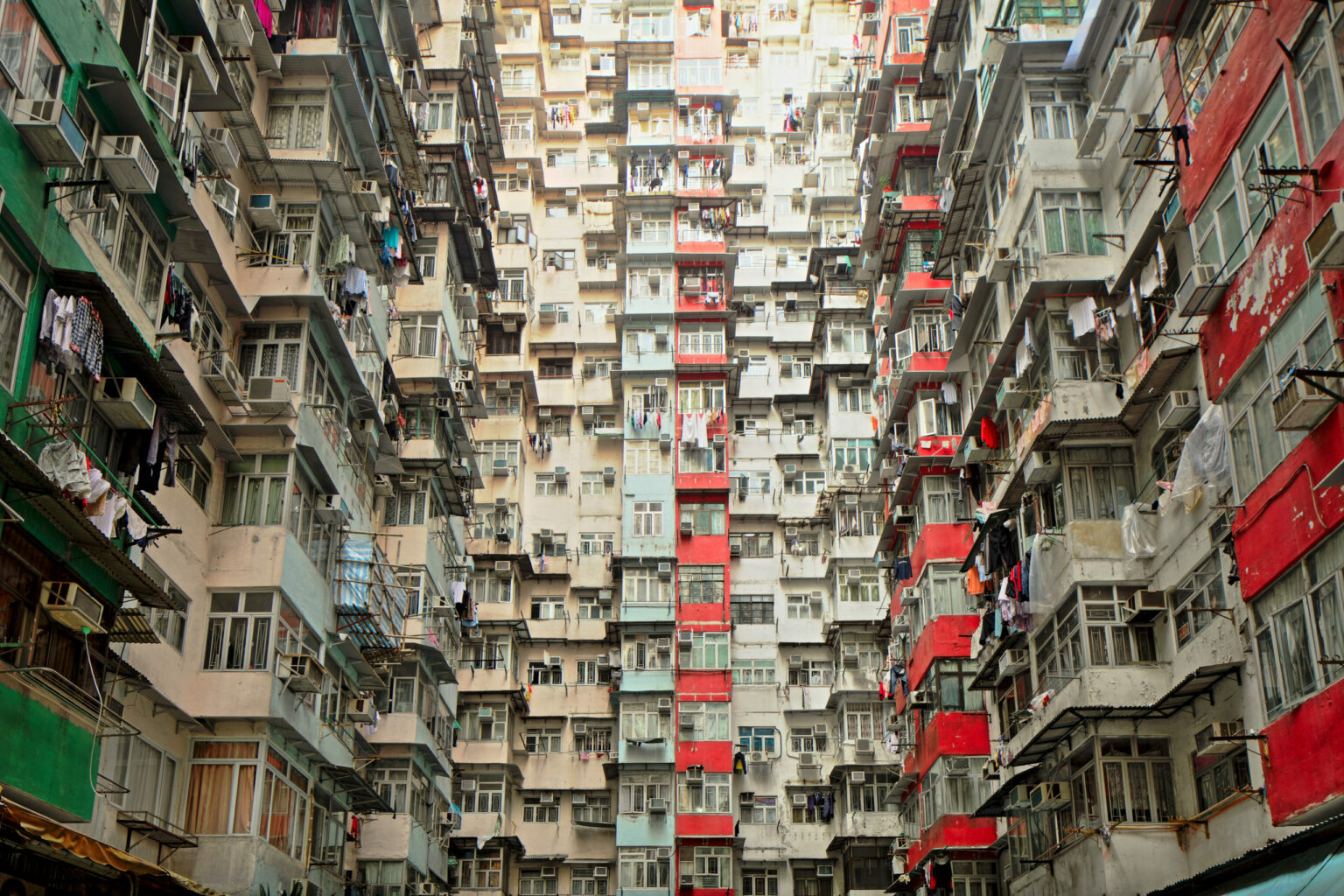 The Hong Kong Special Administrative Region Government has announced the launch of a 10-week public consultation on the proposal to amend the Fire Safety (Buildings) Ordinance (Cap. 572) to empower the enforcement authorities (EAs) to carry out fire safety improvement works for owners of old composite and domestic buildings which have failed to comply with the requirements of the Ordinance, and to recover the relevant fees from them afterwards.

A Government spokesman said: “Fire safety hazards in old buildings are a matter of great concern to both the Government and the public. It has been the common goal of the Government, the Legislative Council and members of the public to provide residents and the community at large with better protection by enhancing fire safety in buildings, especially the old ones. This also led to the enactment of the Ordinance in the first place.

“The Government has been proactively providing various kinds of support to owners of old buildings with a view to assisting them in carrying out fire safety improvement works. Nevertheless, some owners may still have difficulties in complying with the requirements of the Ordinance due to the lack of co-ordination capability.

“Therefore, the Government agrees to take into account the Buildings Department’s experience in the work of building safety and the similar mechanism under the Buildings Ordinance (Cap. 123), improve the existing legal framework and amend the Ordinance in order to empower the EAs (namely, the Fire Services Department and the Buildings Department) to carry out fire safety improvement works for owners of target buildings who have failed to comply with the requirements of the Ordinance for enhancing fire protection of old buildings, and to recover the relevant fees from such owners upon completion of the default works.”

The spokesman added: “The Government would also like to take this opportunity to put forward other proposed initiatives for incentivising owners to shoulder their responsibilities and comply with the requirements of the Ordinance as soon as possible, with a view to further facilitating the implementation of the Ordinance.”

In Hong Kong it is the responsibility of owners to repair and properly maintain private buildings, including carrying out the required fire safety improvement works. It is the Government’s objective to assist owners to comply with the requirements of the Ordinance through the provision of different measures and support.

The consultation paper has been uploaded to the website of the Security Bureau. Members of the public can submit their views by mail (Security Bureau, 9/F, East Wing, Central Government Offices, 2 Tim Mei Avenue, Tamar, Hong Kong), fax (2868 9159) or email ([email protected]) on or before September 13.