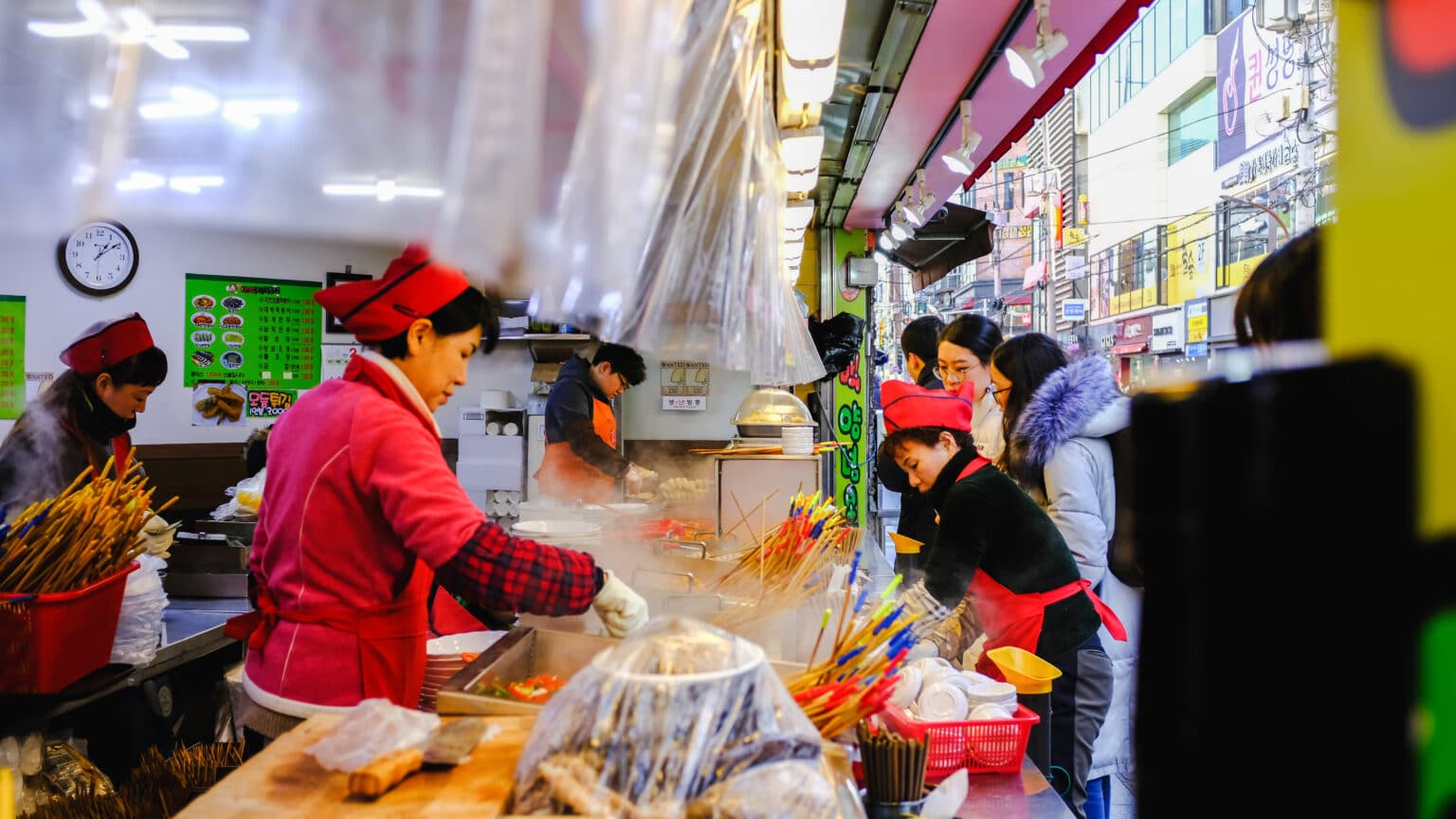 A fire broke out at a market in Daegu, South Korea on Tuesday night, affecint nearly 70 stores. No casualties were reported.

According to local reports, it is thought that the fire started in a storage area in a building in the Daegu Agriculture and Fisheries Wholesale Market on at around 8:30pm.  Nearly 250 firefighters and 90 fire engines were dispatched to the scene. The main blaze was extinguished at around 9:43pm and the fire was completely out by 11:59pm.

The three-storey building houses 152 stores, most of which sell fruit. Around 70 stores across 8,000 square meters (1.98 acres) were affected.

According to Koreas JoongAng Daily, witnesses on the scene told police that they heard a loud explosion followed by thick smoke filling the air.

Daegu police and firefighters said they would open a joint investigation to probe the cause of the blaze and determine whether the building’s safety systems worked properly. Firefighters told local reporters that the building’s walls appeared to have been made out of flammable materials causing the quick spread of fire.

The Daegu Agriculture and Fisheries Wholesale Market is the largest agriculture and fisheries wholesale market outside the Seoul metropolitan area and the third-largest in the entire country.

Total damages caused by the blaze have yet to be calculated however a fire at the same building in August 2013 impacted 32 out of 80 stores and resulted in around 1 billion won worth of losses.