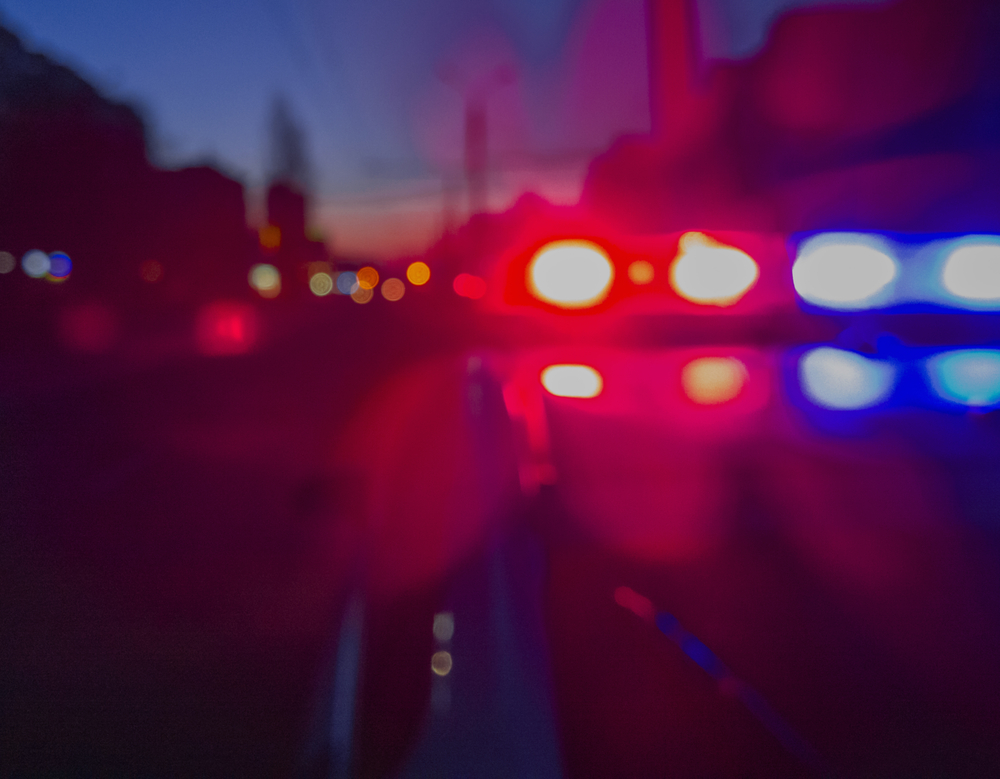 Firefighters have brought a huge blaze that broke out at an industrial estate near Hull last night under control.

The fire, which started at a plastics factory sent plumes of smoke in to the air and caused some local residents to be evacuated from their homes, although some were able to remain but were advised to keep their windows closed due to the potentially toxic smoke.

Firefighters remained on the scene of the incident overnight to ensure that they had completely doused the flames. Jason Kirby, Director of People and Development at Humberside Fire and Rescue Service, issues a statement on the current situation, “Our crews and partner agencies have made significant progress throughout the night and brought the fire under control. We will remain onsite today, continuing to dampen down and to monitor the incident, along with partner agencies Humberside Police, UK Health Security Agency and Environment Agency who are working with us to minimise any impact on the environment.

“The significant progress they have made by working throughout the night has meant there is now little disruption to those living and working in the area. We have reopened Priory Way and Saxon Way and local residents who were initially evacuated due to their close proximity to the incident, have been able to safely return home.”

After responding to the initial calls, 14 fire engines, one Aerial Ladder Platform and two special units (water support and incident command unit) were in attendance.

Officials have now stated that an investigation in to the cause of the fire could take several weeks.