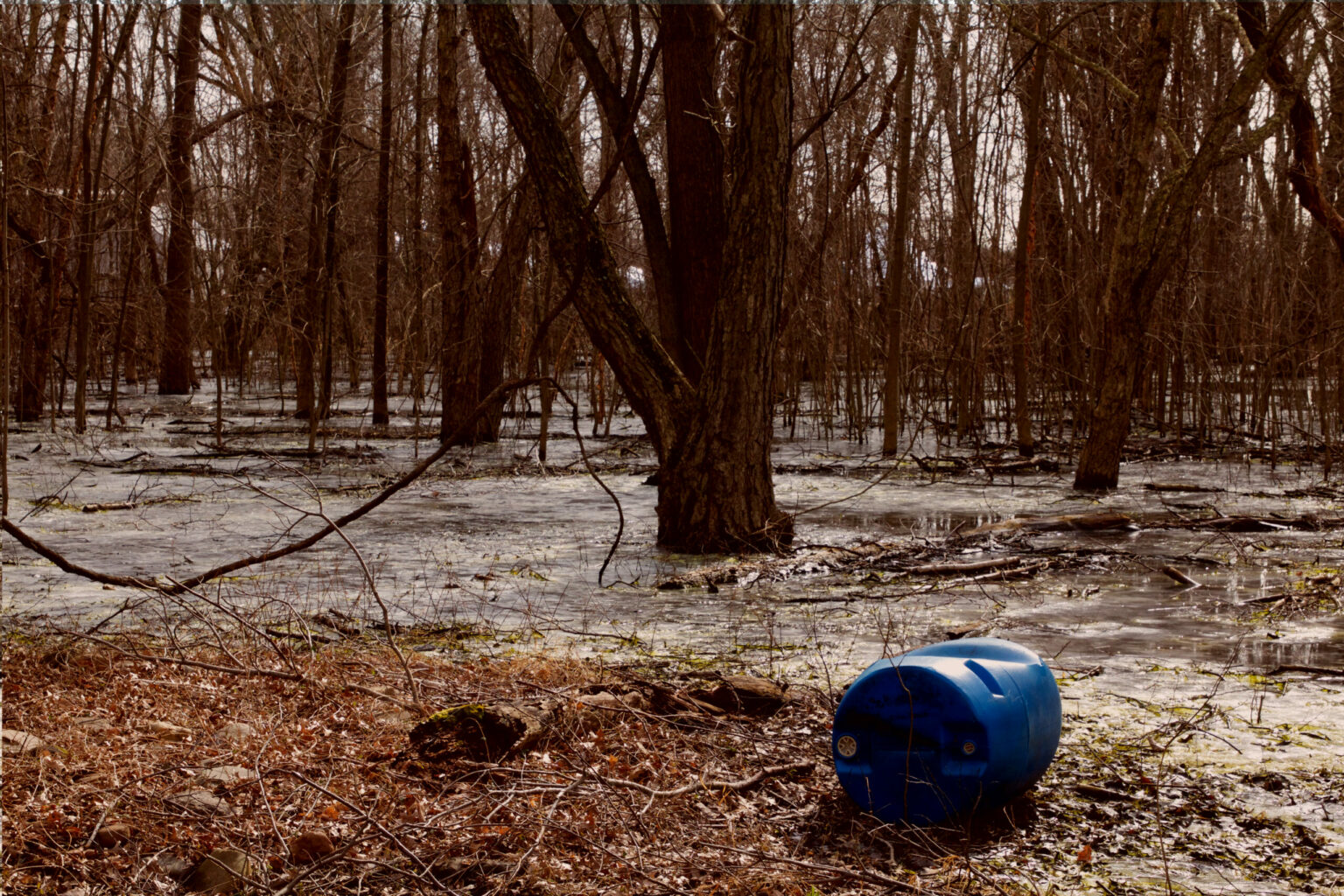 The International Association of Fire Fighters (IAFF) has joined the call at a rally in Washington, DC, demanding that federal agencies do more to regulate toxic chemicals devastating communities and killing fire fighters.

The SAFE EPA rally was held just steps between the White House and the US Environmental Protection Agency (EPA) and was designed to call out federal lawmakers and policymakers from both political parties for “putting profits ahead of people” and allowing corporate interests to use and dispose of deadly toxins.

IAFF General President Edward Kelly addressed those assembled at Freedom Plaza talking about the scourge of occupational cancer impacting the fire service. He noted that during the recent Fallen Fire Fighter Memorial Ceremony in Colorado Springs, Colorado, nearly 75 percent of the line of duty deaths honoured were from occupational cancer.

Kelly said: “For many years we thought our cancers were caused by smoke, off-gassing from burning combustibles, building debris. Now, we know our own gear is part of that problem. The very thing that is supposed to be keeping us safe is costing us our lives.”

He spoke about PFAS (or per- and polyfluoroalkyl substances) and their use in the protective layers of fire fighter turnout gear and are now known to cause cancer. PFAS is a human-made ‘forever chemical’ that cannot be broken down and has been found in groundwater, animals, and humans.

Kelly credited Diane Cotter – who was at the rally with her husband, Worcester, MA Local 1009 fire fighter Paul Cotter – for doggedly pursuing answers after suspecting that turnout gear was behind Paul’s cancer diagnosis in late 2014. Her efforts led to a study, conducted by Notre Dame nuclear physicist Graham Peaslee, Ph.D., that found dangerous levels of carcinogens in the protective gear.

“We need to extinguish cancer and the threat of PFAS for everyone,” said Kelly.“The oath we took was to protect all of you. [But] our fight is to save the lives of everybody, not just fire fighters, everybody…including our own children, our own grandchildren.”

Also at the rally was Jason Burns, current fire fighter and former president of Fall River, MA Local 1314, who said several members of his affiliate have developed and succumbed to occupational cancer: “We have a problem in the fire service and it’s not just my local, it’s happening all over the country.

“Fire fighters are dealing with cancer at rates we have never seen. I have seen too many widows and too many fatherless children now. I am no longer going to tolerate having these chemicals in my gear.”

The Biden administration has classified PFAS as hazardous material and the EPA recently issued guidance drastically limiting the amounts of PFAS acceptable in drinking water. “President Biden’s actions will help us protect our communities,” said Kelly.

He urged the EPA to ban the production, sale, and importation of PFAS chemicals.

The IAFF continues to advocate on behalf of its members’ health and safety. In August, the IAFF and the Metropolitan Fire Chiefs Association (Metro Chiefs) issued a joint safety advisory with recommended protocols designed to limit fire fighter exposure to PFAS. The IAFF is also urging manufacturers to develop next-generation turnout gear made without PFAS chemicals.

The union’s Division of Health, Safety, and Medicine has benefitted from the appointment of its first-ever chief medical officer (Dr. Danny Whu, MD, MPH) and a new director of science and research (Neil McMillan). Delegates also adopted a resolution at the IAFF’s 56th Convention in August earmarking $500,000 annually to cancer research.