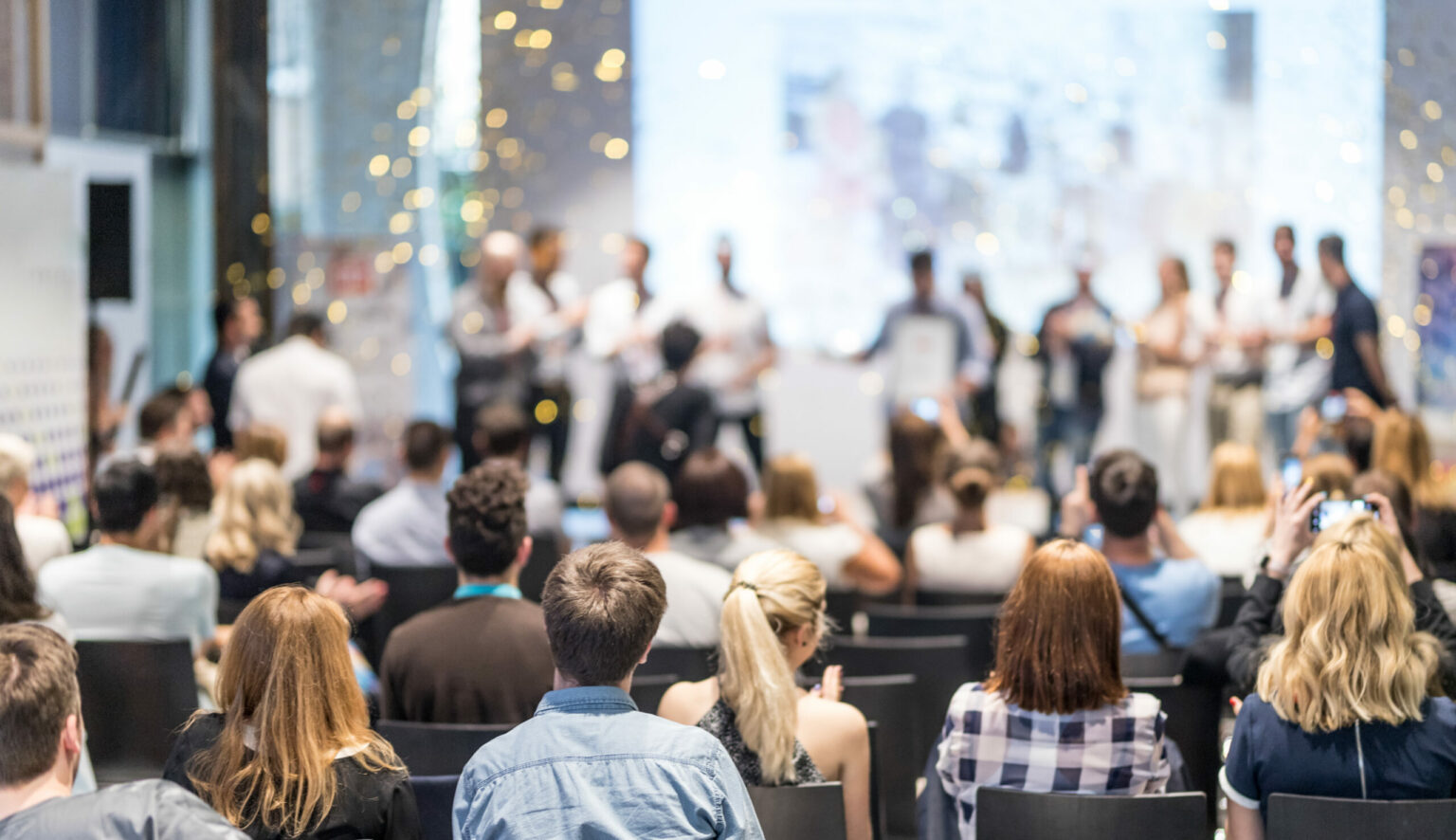 The USFA hosted the event – the first of its kind in 75 years – called attention to the most critical issues facing fire and emergency medical services professionals.

Kelly had been part of a discussion earlier in the day on developing a national strategy to address cancer. He said: “Early detection is key, so it is critical that we, as a nation, invest in research, promote health screenings for fire fighters and retirees, and implement protocols to eliminate our exposure to carcinogens like PFAS chemicals.”

Morrison, the IAFF chief of field services, spoke on another critical fire fighter issue: behavioural health. He said the IAFF has found peer support counselling to be very effective for processing repeated on-the-job exposure to trauma and preventing suicide.

“Sometimes peer support is not enough, and our members need assistance from clinicians, but finding clinicians who truly understand what we do is not easy,” said Morrison.

“The IAFF has worked to develop training for them so they can have that understanding. If our members feel understood, especially in the first treatment session, they are more likely to keep coming back for treatment.”

He also identified other areas that need more attention, including how to better encourage fire fighters who are aware of behavioural health issues to then make positive changes and get treatment, if needed.

Swan, the retired IAFF director of health and safety operational services, explained that only about 25,000 of the nation’s fire fighters focus solely on wildland fires, and that’s not enough to address this growing problem. Swan worked to develop the IAFF’s Wildland Urban Interface class, which is now available to IAFF members.

“Our trainers go on site to municipal fire departments and use their apparatus and equipment to teach proven strategies to combat wildland fires,” said Swan. “All fire fighters need this training because now the question is not if they will need to fight these fires, but when.”