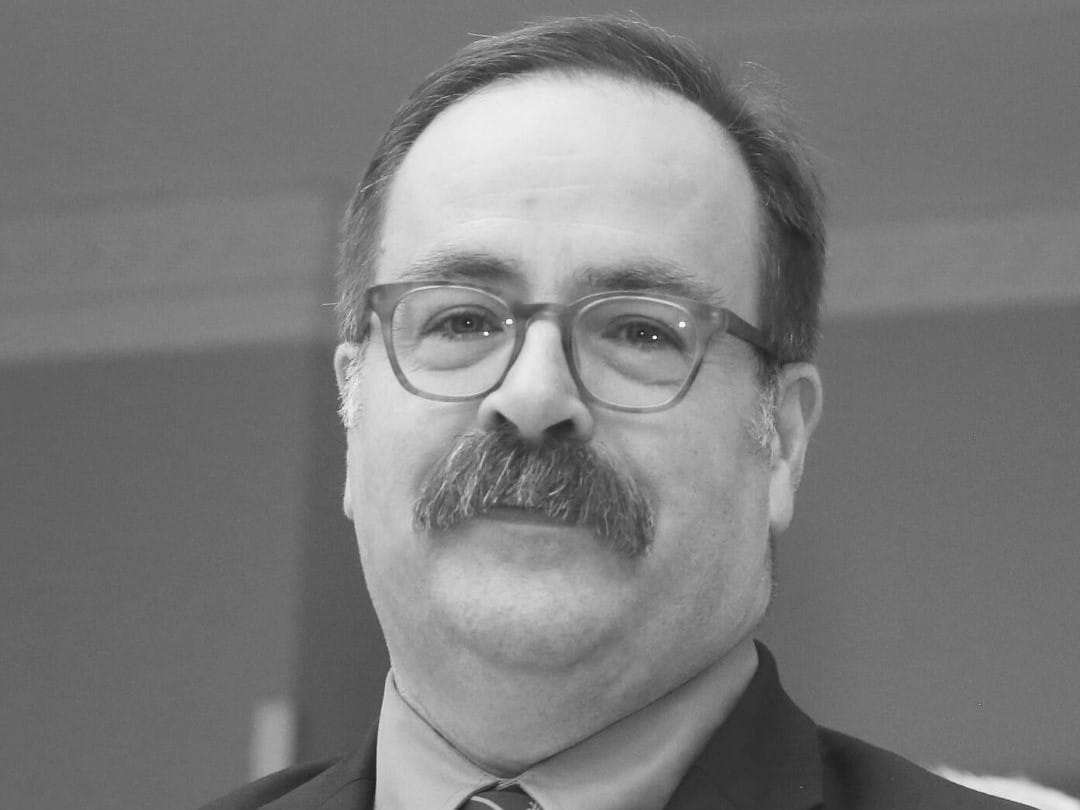 The Institution of Fire Engineers (IFE) is has announced it has increased its technical capacity with two new appointments.

Mark Chubb MPP CFPS FCMI MIoD FIFireE has been appointed as the new Technical Director, replacing Peter Wilkinson who has now moved into the role of International President.

Ian Bailey has also joined IFE to work alongside Paul Trew who leads the organisation on all matters relating to alternative fuels.

Over the past year, the technical team have played an instrumental role in raising the IFE’s profile and supporting the sector in a constantly changing world.

With Chubb overseeing the team’s activity and leading on strategic matters, Trew will continue his focus on alternative fuels whilst Bailey will take up the role of UK government liaison to lead our work with the Home Office, Department of Levelling Up, Housing and Communities and the new building safety regulator.

Mark leads the IFE in technical matters following a 40-year career in senior, technical and executive positions in fire services in New Zealand and the United States. Upon his appointment, he said: “I am pleased to accept the role of Technical Director from Peter who has played a pivotal role over the last two years shaping the IFE’s technical resource and helping to advance our technical offering for the better of our members and wider society.

“I look forward to developing this resource further with the help of Paul and Ian and the support of our volunteers whose expertise we value so much.

“On behalf of the IFE I want to express my thanks to Peter for his time and commitment and I look forward to working with him in his new capacity as International President.”

Ian Bailey joins the IFE after serving many roles within the London Fire Brigade over the past 30 years. Upon joining the technical team, Ian commented: “I have gained a vast array of skills and experience throughout my career with London Fire Brigade.

“I believe the influential work that the IFE and its members carry out in the built environment, especially post Grenfell, is of such critical importance that I relish the challenge of being part of developing a safer built environment and representing the members to achieve that.”